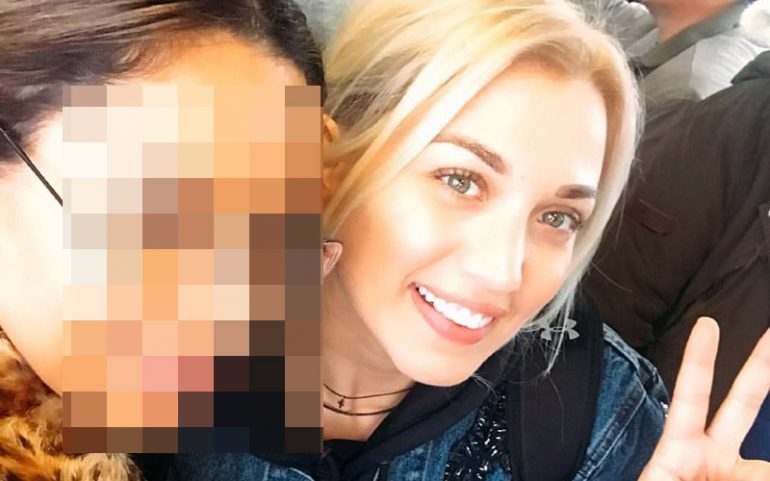 Survivor 2 premieres on Sunday and we are all looking forward to what awaits us in the second season of the game.

The teams have closed but the production is waiting for new players whom they have not announced since they want to surprise them.

Konstantina Spyropoulou through her personal account on social media made it known to her followers that she is at the airport, without specifying her destination.

However, a post by Marianta Pieridi on Instagram confirmed Konstantina's departure to Saint Dominic. The two women met by chance at the airport, Eleftherios Venizelos, and the Cypriot singer wanted to wish Konstantina with a joint photo of them "good luck" in Survivor. 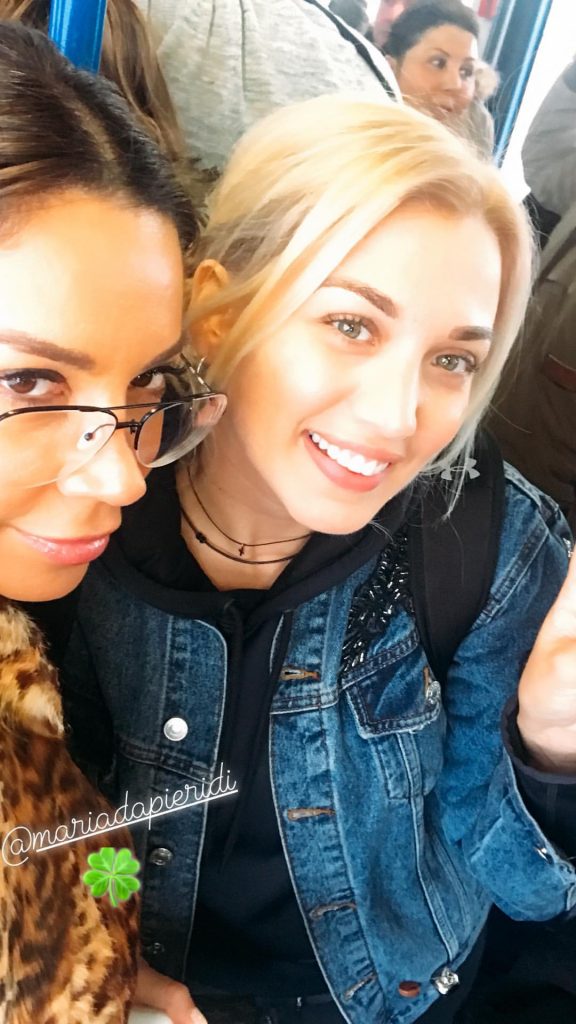 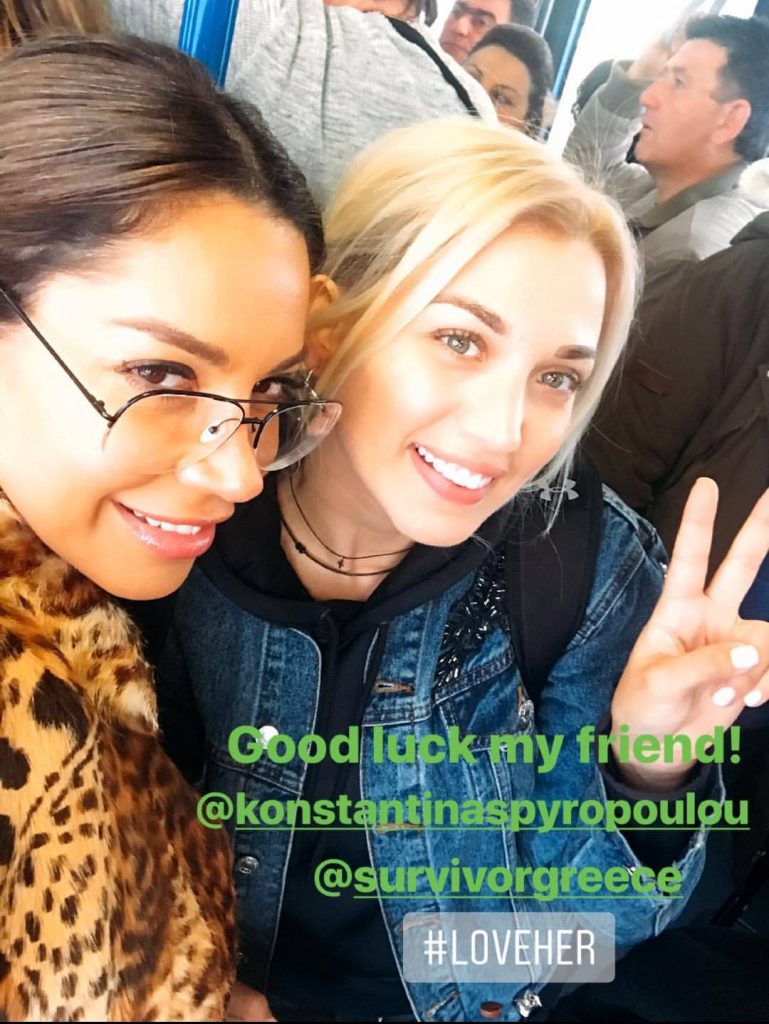