Survivor: Giorgos Katsaounis out of the game - It is final (VIDEO)

Lianos made the announcement 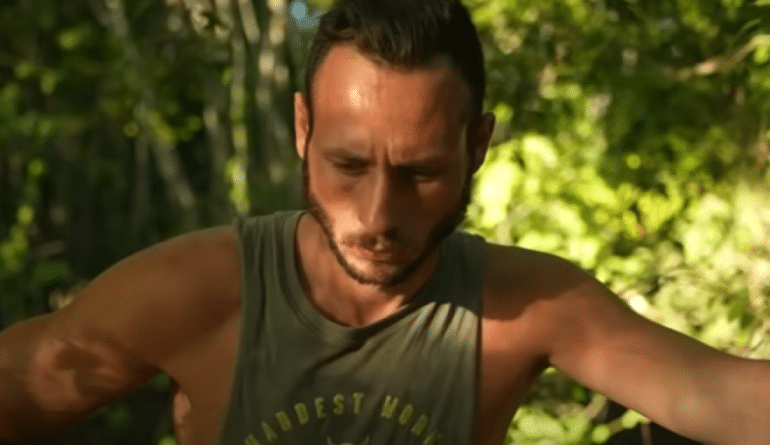 The attack made by George Katsaounis to Takis Karagounias in yesterday's episode Survivor she did not go unpunished. It all started with a shoe fight and soon the situation got out of control.

In fact, Giorgos Lianos announced yesterday that Katsaounis would not compete in the prize race, until the production decides what his penalty will be.

The decision was made tonight and the production of the game was relentless as it decided to remove George Katsaounis from the game.

George Lianos said in his announcement to the island council: "We witnessed an incident that alarmed us, upset us and we studied it very carefully. It concerns Giorgos Katsaounis from the red team, who late at night moved threateningly towards Takis Karagounias με We came to a decision. George Katsaounis has violated one of the basic rules of the game and this has to do with the smooth coexistence of the players. The decision of the production is not to continue ".