Survivor spoiler: This team wins the immunity - Who is the first candidate

Red or Blue? Who gets the first immunity? 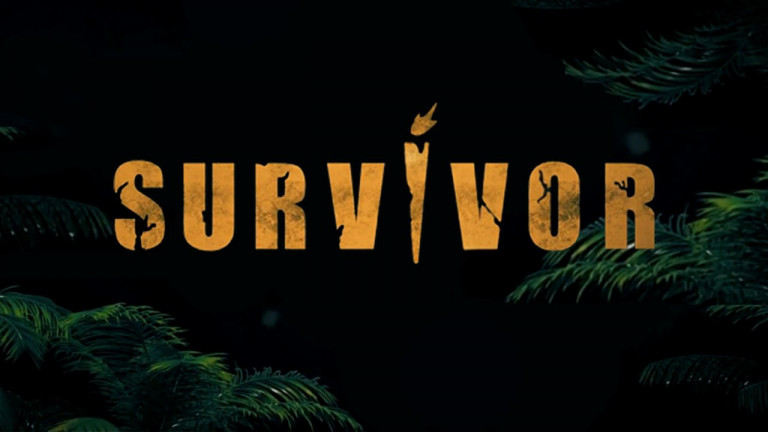 It is final! George Katsaounis after the wild episode with Takis Karagounias in the hut is a thing of the past from Survivor.

If after this incident, the player of the red team of Survivor tried to justify himself by telling the camera that he did it to scare him and not to hit him, the production of the game did not let it go that way.

In the aftermath of the Katsaounis - Karagounia episode, the fight for the first immunity will take place tonight.

The Blues come from Saturday's victory in the food prize race and as it is easy to understand, with a full stomach they have the advantage.

On the other hand, the Reds are clearly at a disadvantage and after the departure of George Katsaounis, things have become worse for them.

Red or Blue? Who gets the first immunity?

The Blues will be the winners and those who enjoy the first immunity, while the Reds will be led to the Island Council to select the first candidate to leave.

Tonight, Giorgos Lianos announces the production decision, but the vote for the departure of a second player will be held normally.

Winners are the Blues and spectators at tonight's Island Council.

So Asimina will be a candidate from the red team!