Survivor spoiler: These are the other candidates to leave 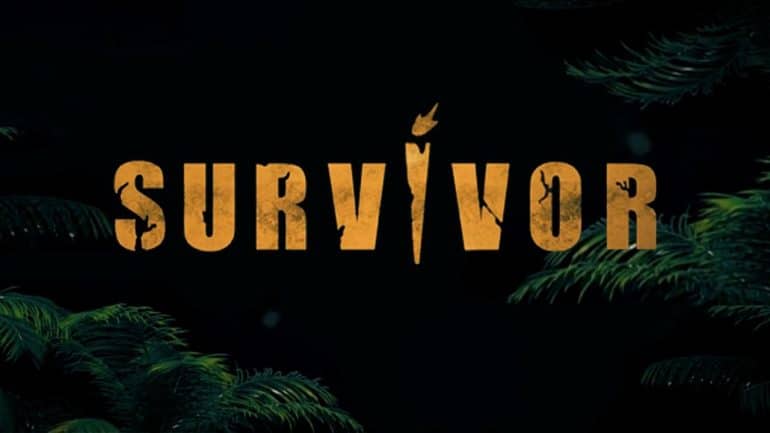 The Reds and Blues will play for Survivor on Monday night for the second immunity this week.

The Red players were the ones who lost their immunity on Sunday, as a result of which they voted for a teammate to leave, with Takis Karagounias finally being one of them, since he is constantly at the center of the fights.

But tonight, as we saw in the trailer, it is going to be a disaster as his candidacy brings even more tensions, since he does not strongly disagree with this result, since even though he is close to 50, he fights with 25 men, something for which he naturally feels very proud.

On the other hand, however, George Talantsev, as he stated on camera, was not voted for because he is a bad player, but because living with him has become unbearable and now everyone has reached his amen.

However, tonight they are going to fight for the second game of immunity and as we can understand from the trailer, the fight is quite difficult and dangerous, with Giorgos Lianos constantly emphasizing to them how to be careful not to hit.

As it has become known since the morning, the team that wins the second immunity is again the Red, with the Blues again in the awkward position of voting for their own player.

They go out on the block together with Takis

So, according to the information, the two players who come out with the mercenary are Sofianna and Vrisiida.