Toxic Bosses: The Five Types of Bosses to Avoid

In particular, according to George, there are five types of bosses you should avoid 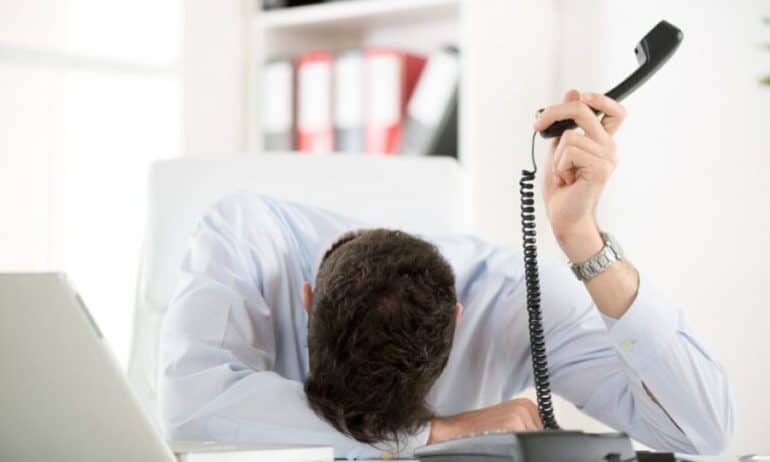 No one wants to be a toxic boss, let alone work for one. Hence it is useful to have a "guide" with the characteristics of such people so that one can avoid them.

This guide is provided to CNBC by Bill George, a fellow at Harvard Business School and former CEO of medical technology company Medrtronic. In general he observes that leaders are "doomed" when they stop following their values ​​and purpose as leaders, no matter how smart they are.

In particular, according to George, there are five types of bosses you should avoid:

1. The "imposters"
These are people who are constantly trying to advance professionally, "buying" their position with their charm and attractive ideas. But when they get to the top, they have no idea how to lead effectively because they don't have a clear picture of their character, actions, or feelings, so they can't recognize those traits in those around them.

2. The xeroles
According to George, these are people who want to constantly show that they are always in control of situations, while at the same time they refuse to admit that they make mistakes or learn from them. Instead, they try to rationalize any missteps and constantly "blame" them on others.

3. Those who seek glory
These are the bosses who rate themselves according to the money they make, the publicity they get and the titles they get. The priority of this class of bosses is the acquisition of personal fame and fortune. According to George they are never happy with what they have.

4. The "loners"
This is a completely different category from introverts, since this type of boss avoids building close relationships and support networks. Such leaders believe that they can do everything themselves and often refuse to accept criticism or advice from their employees, superiors and mentors. Consequently, they often fall into traps and make mistakes.

5. The "fast"
These are the people who focus solely on their own advancement, often choosing to jump to the next position, company or goal without spending time learning from their mistakes. This strategy, according to George, helps such people rise quickly, but it does not make them fit for positions of responsibility. Ultimately, according to George, they end up collapsing at the same rate.

moneyreview.gr with information from CNBC