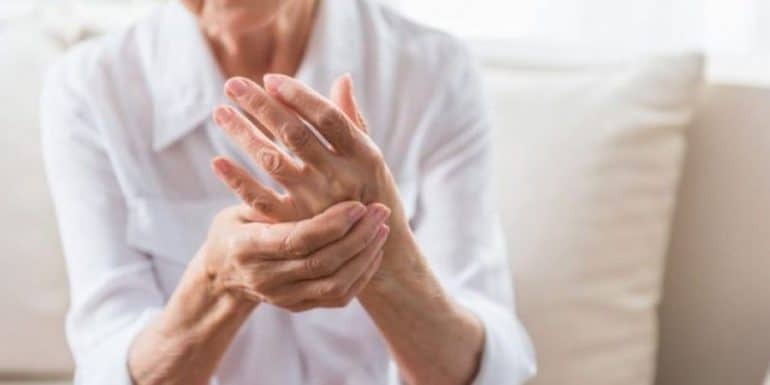 About 10% of the population in Europe and the USA have been diagnosed with one or more autoimmune disorders, such as rheumatoid arthritis, psoriasis, systemic sclerosis, lupus erythematosus, type 1 diabetes, etc.

The researchers, led by Dr. Nathalie Konrad of the Catholic University of Louvain, who made an announcement at the European Society of Cardiology conference in Barcelona and a related publication in the medical journal "The Lancet", found that patients with an autoimmune condition have - depending on the specific disease- 1,4 to 3,6 times greater risk of cardiovascular disease than people without an autoimmune disorder. The increased risk is proportional to the increase in cardiovascular risk due to having type 2 diabetes.

The study estimates that as a group the 19 autoimmune disorders studied account for approximately 6% of cardiovascular events. The risk does not only concern classic coronary disease, but the entire cardiovascular spectrum, such as heart diseases due to infection, heart inflammation, thromboembolic and degenerative heart diseases, etc. The risk is particularly increased in patients up to 55 years of age with autoimmune diseases.

The researchers reported that, in terms of pathophysiology, the underlying mechanisms for the relationship between autoimmune disorders and cardiovascular risk are not yet well understood. The prevailing hypothesis, they said, is that chronic and systemic inflammation, which is the common denominator in autoimmune disorders, can trigger various cardiovascular diseases. 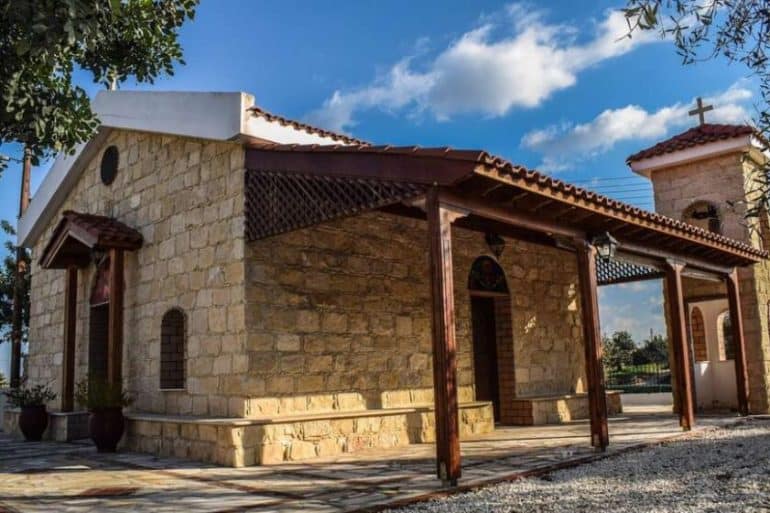