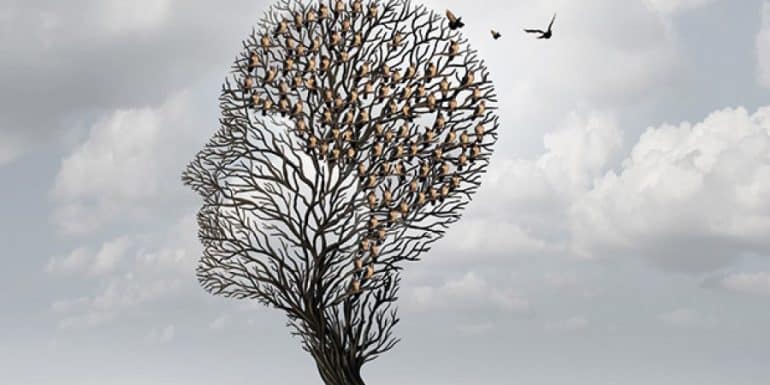 Pharmaceutical companies Eisai (Japan) and Biogen (USA) announced that the new drug lecanemab they are jointly developing against Alzheimer's, reduced by 27% – compared to a placebo (placebo) – cognitive and functional impairment in a clinical trial end-stage in 1.800 patients who were in the initial stage of the disease.

This encouraging result of the experimental drug – an antibody administered intravenously – may lead to its approval, giving new hope to patients with this hitherto incurable neurodegenerative condition and their families, who have repeatedly seen drugs fail. they initially show a lot of promise during their initial tests, which are then disproved in practice.

The relevant decision from the Food and Drug Administration (FDA) of the USA is expected next January, while similar applications to the corresponding authorities in Japan and Europe will follow, according to the Reuters agency and the New York Times.

The clinical trial appears to confirm the theory that the removal of amyloid beta protein 'plaques' from the brains of early-stage Alzheimer's patients (which the new drug achieves by targeting the protein in question before it forms toxic clumps), can be delayed the progression of the disease. On the other hand, the drug shows an increased possibility of side effects, such as swelling of the brain and micro-hemorrhages, which are, however, considered tolerable.

The number of Alzheimer's patients worldwide is expected to reach 139 million by 2050. And other companies are in the final stages of developing and testing antibodies against the disease's plaques, such as Roche's gantenerumab and Eli Lilly's donanemab