Weight is related to the risk of Alzheimer's and dementia in different ways in the two sexes, a new German scientific study shows 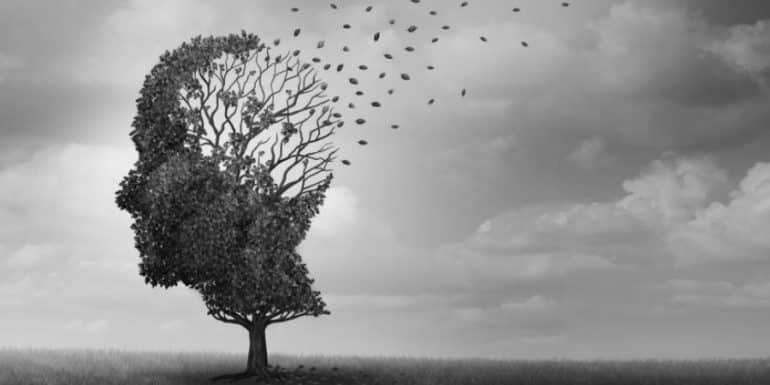 Weight is related to the risk of Alzheimer's and dementia in general differently in the two sexes, a new German scientific study shows. Overweight women are at less risk, while underweight men are more at risk.

The researchers, led by Professor Karel Kostev of IQVIA's Department of Epidemiology in Frankfurt, who made the relevant publication in the Journal of Alzheimer's Disease, analyzed data on nearly 297.000 people with an average age of 70.

The probability of dementia within the next decade decreased significantly according to weight, from 11,5% in underweight women to 9,1% in obese women, while in men the corresponding rates were from 12% (underweight) to 8,2% (obese) ). Specifically for Alzheimer's disease, obesity was negatively associated (reduced likelihood) in both women and men.

In women, being overweight had a negative correlation with the likelihood of dementia in general, i.e. a lower risk. On the other hand, the only weight category with a significantly positive correlation - i.e. greater risk - was the extremely thin (underweight).

"There seems to be a strong positive relationship between being underweight and dementia in the elderly. Therefore, cognitive impairment should be routinely assessed in older men with a body mass index below 18,5,” according to the researchers. "On the other hand, excess weight may protect against dementia in overweight older women, an indication that modest weight gain in old age may be cognitively protective," they added.

However, the researchers emphasized that further studies are needed to confirm their findings in samples from other countries.