Research: Many have never been treated after Covid Syndrome

Vaccination after coronavirus infection reduces the likelihood of persistent long-term symptoms Covid-19, as shown by a large British scientific study 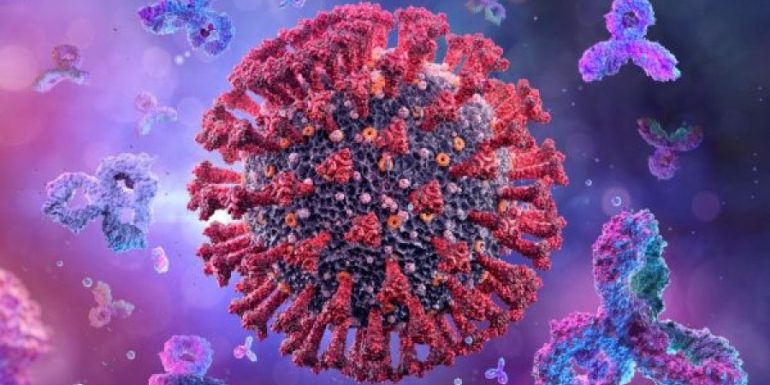 Vaccination after coronavirus infection reduces the likelihood of persistent long-term symptoms Covid-19, as shown by a large British scientific study.

The vaccines against Covid-19 are effective against the possibility of infection, virus transmission, hospitalization and death. New research confirms that they also to some extent prevent long-term Covid-19, even if they have occurred after the initial infection.

The researchers, led by Daniel Ayubhani of the Bureau of National Statistics, who published the study in the British Medical Journal (BMJ), analyzed data from 28.356 people aged 18 to 69 (mean age 46). years) who had been vaccinated with at least one dose after a positive coronavirus test. These people were then monitored for at least seven months for the presence or absence of long-term symptoms Covid-19.

Mild to severe long-term symptoms were found Covid-19 had one in four (24%). 44% with long Covid-19 had symptoms for at least a year after the initial infection, two-thirds of which were severe enough to interfere with their daily activities.

Single-dose vaccination was associated with an initial 13% reduction in the likelihood of long-term Covid-19, while the second dose brought an additional reduction of 9%. Long-term risk reduction Covid-19 was felt for an average of nine weeks after vaccination.

The researchers concluded that "the findings show that vaccinating people who have been previously infected may be associated with a reduction in long-term Covid-19 in the population, at least for the first few months after vaccination ".

The benefits, however, do not seem to be the same for everyone and the biological mechanisms that reduce long-term symptoms are not yet fully understood. Covid-19 after vaccinating some people but not all. "Unfortunately, a lot of unknowns remain about the long-term forecast Covid-19"including the effect of booster doses or re-infection," the researchers said.

A second US study found that 76% of Americans were diagnosed with long Covid-19, that is, three out of four, had not previously been so seriously ill that they were admitted to the hospital. Also, one third of those who appeared long Covid-19 they did not have any pre-existing medical condition and were generally healthy.

Although those who were hospitalized after the initial infection Covid-19 are more likely to show up later Covid-19, a new study by the non-profit FAIR Health, according to the New York Times, shows that even people with relatively mild illnesses or no underlying illnesses may later suffer from persistent Covid syndrome, with symptoms such as extreme fatigue, shortness of breath, pain, sleep disorder, heart arrhythmia, memory problems, anxiety, etc.

60% with long Covid-19 were women, which probably indicates that they are more likely to have long-term symptoms. About a quarter of patients had respiratory symptoms, one-fifth persistent cough, and 17% fatigue.

The study confirmed that if someone is hospitalized after a coronavirus infection, then they are at greater risk for long-term Covid-19. In any case, the researchers estimate that "post-Covid syndrome is going to become one of the most common pre-existing comorbidities in the future."