Autism Spectrum: Why more children are diagnosed with the disorder 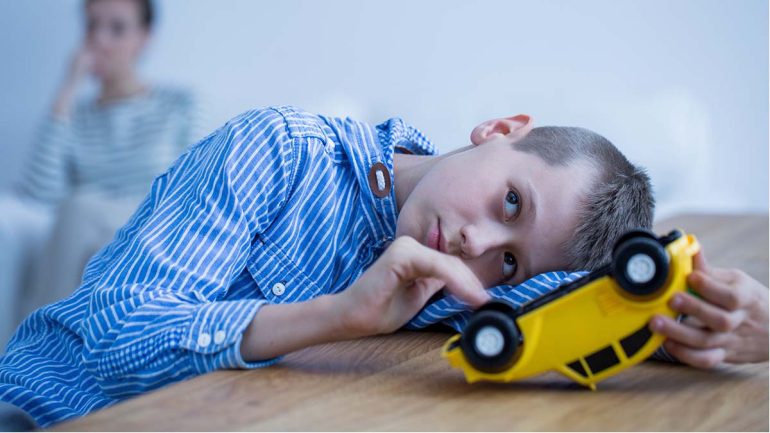 One in 44 children in the United States is diagnosed with autism, according to the latest figures from the Centers for Disease Control and Prevention (CDC).

In a 2018 data analysis from 11 US states, it was found that among 8-year-olds, 1 in 44 was diagnosed with autism spectrum disorder. It is worth noting that this amount was 1 in 54 children in 2016. The results were based on states, some of which have more urban neighborhoods, where autism rates tend to be higher. However, these percentages do not necessarily reflect the whole picture that prevails in the country according to the authors.

More specifically, experts believe that this increase reflects greater awareness and wider availability of disease control services despite a real increase in the number of autistic children.

In fact, a separate CDC report reported that children were 50% more likely to be diagnosed with autism by the age of 4 in 2018 compared to 2014.

"There is some progress and the earlier children are identified, the earlier they can access services they may need to improve their condition.", notes CDC researcher and co-author Kelly Shaw.

In terms of autism rates, these were higher among African American children in two locations, Maryland and Minnesota. On the contrary, until recently, data from the US estimated that the prevalence of autism among white children was higher.

In addition, in the state of Utah, rates were higher among children from lower-income families than among those from wealthier families, reversing a long-term trend, according to co-author Amanda Bakian, a researcher at the University of Utah.