Cancer mortality continues to decline – What research has shown

In recent years, great progress has been made in the treatment of cancer 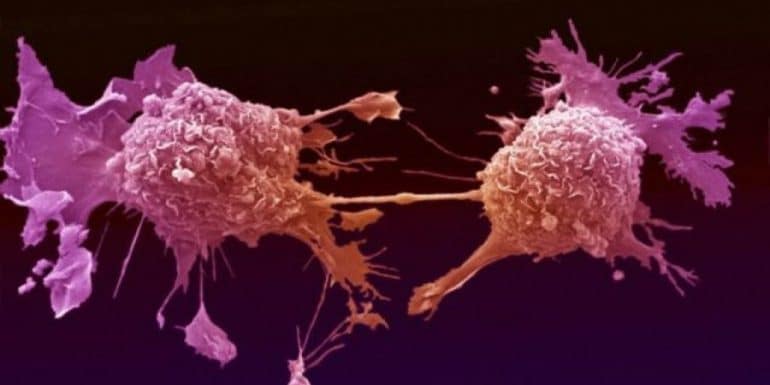 In recent years, great progress has been made in the treatment of cancer. Developments include new methods of screening, diagnosis and therapeutic methods that increase the survival of patients. The evaluation of the effectiveness of all these interventions is done with epidemiological studies that record the incidence and mortality from the disease per country and worldwide.

In this context, the Professors of the School of Medicine of the National and Kapodistrian University of Athens, Michalis Liontos (Assistant Professor), Theodora Psaltopoulou (Professor), Flora Zagouri (Professor), and Thanos Dimopoulos (Professor and Rector EKPA) summarize the recent publication of statistical data for cancer from the United States of America.

As every year these days was published in the journal Cancer, the annual national report on cancer in the United States. This report is based on data from major registries in the United States as well as death data from the Center for Disease Control (CDC). This year's report evaluates the data available for the years 2015-2019, i.e. it describes the situation before the start of the pandemic COVID-19.

Based on the data for the five years 2015-2019 there is a steady decrease in cancer mortality for both sexes at a rate of 2.1% per year. In fact, evaluating the data since 2001, the rate of mortality reduction has accelerated during the last five years. The reduction in mortality was greatest for lung cancer and melanoma, reflecting the significant survival benefit that the use of immunotherapy has brought to these neoplasms.

In contrast, the incidence of the disease as a whole did not change significantly in the five-year period 2014-2018. However, among the individual neoplasms where an increase in incidence was observed in both sexes was pancreatic cancer. Pancreatic cancer is an intractable disease that is unfortunately diagnosed at an advanced stage and has poor survival. For this reason, pancreatic cancer was the focus of this year's study. The latest epidemiological data show that since 2001 the incidence of pancreatic cancer is increasing at a rate of 1% per year and the mortality at 0.2%. However, there are also encouraging messages from the research as it appears that the annual and five-year survival for this neoplasm has begun to increase as a result of the new therapeutic options.

Finally, the research also shows significant disparities regarding the incidence and mortality of cancer between the various racial groups that make up the population of the United States. Scientific organizations in the United States are taking these differences into account so that there are programs that will address the unique cancer challenges that each racial group presents.

It is obvious that the annual epidemiological data on cancer provide important information for better management of the disease. In addition, however, they also demonstrate the ongoing progress in the prevention, diagnosis and treatment of the disease, while also highlighting the areas that need further strengthening of research in order to make cancer a chronic disease.