A new "revolutionary" test will detect many gynecological cancers 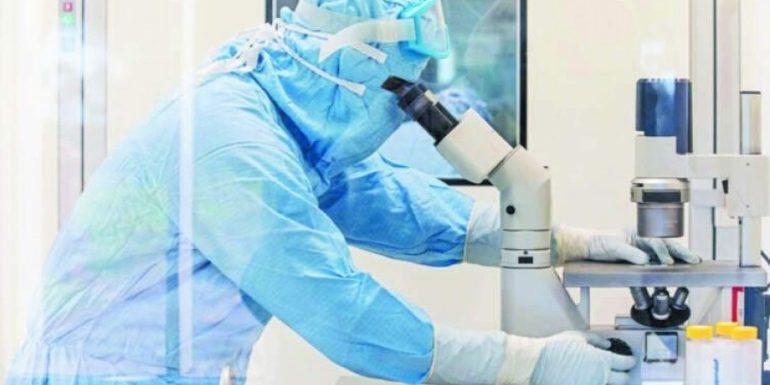 European scientists are developing a "revolutionary" test that can detect or predict a woman's risk of developing four cancers (ovarian, breast, uterine and cervical). Based on a single sample of cells taken from the cervix for routine testing, the way is opened for the early diagnosis of other gynecological cancers, not only the cervix itself.

The researchers, led by Dr. Martin Witswenter of the Austrian University of Innsbruck, who published in the journal Nature Communications, according to the BBC, the Guardian and New Scientist, believe that the so-called WID test will allow finally the earliest diagnosis of the most common gynecological cancers at a younger age. So there will be an increased chance that the cancer will "brake" before it starts, which would be a really significant step forward for women's health.

Ovarian cancer is responsible for the largest percentage of deaths from gynecological cancers, as in 75% of cases - three out of four - it is diagnosed at a late stage, when the tumors have already spread. Breast cancer is more common in women, but it is easier to detect early thanks to mammograms and biopsies. To date, there is no test that can reliably detect breast cancer in women under 50 years of age.
The researchers used cell samples from 242 women with ovarian cancer and 869 without, eventually identifying - with the help of artificial intelligence - a unique "signature" DNA that can be used to detect cancer or predict its future. The test "caught" 71,54% of women under 50 and 54,5% of women over 50 who had ovarian cancer. A similar study was performed on cell samples from 329 women with breast cancer and 869 without, with similar positive results.

The goal for the future is the test is to give a woman a separate "score" for each of the four gynecological cancers, which will change in the course of her life. Those with a higher "score" will have more frequent mammograms, surgeries or other treatments. However, further research and large-scale clinical trials are needed to confirm the prognostic efficacy of the WID test.