The two suspected indications for early diagnosis of pancreatic cancer 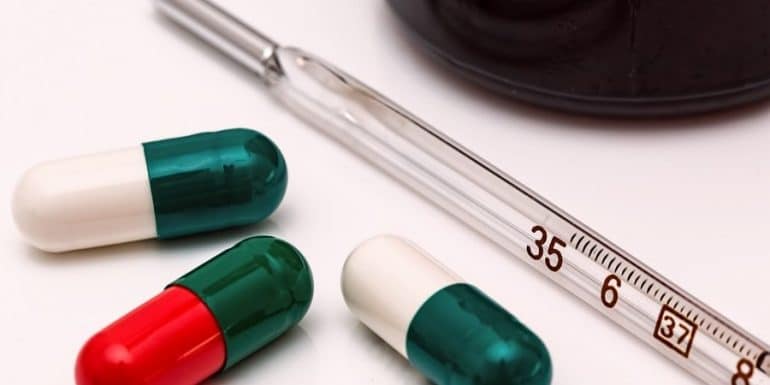 Pancreatic cancer, one of the deadliest forms of cancer.

It could be detected in patients up to three years earlier than is usually the case today if early attention is paid to two metabolic indicators: sudden large weight loss and hyperglycemia (increased blood sugar level) not due to diabetes. This is the conclusion of a new British scientific research, which could help to diagnose the disease more early, thus improving the survival rate and life expectancy of patients which is currently low.

The study, the largest of its kind, by scientists from the universities of Surrey and Oxford led by Dr. Anieska Lemanska of the former, as well as the organization Pancreatic Cancer Action, was published in the scientific journal "PLoS One". It was based on the analysis of data on 8.777 patients with pancreatic cancer, as well as a group of 34.979 healthy people (the control group for comparison purposes).

It was found that in people with pancreatic cancer a dramatic loss of body weight could be felt up to two years before the disease was diagnosed. At the time of diagnosis the body mass index of the patients was now on average three units lower than the healthy ones. It was also found that hyperglycemia, as determined by an increase in the glycated hemoglobin index (HbA1c), was detectable even earlier, up to three years before the diagnosis of pancreatic cancer.

The pancreas is a vital organ with two important functions: the production of the hormone insulin (which regulates blood sugar) and digestive enzymes. Cancer can affect one or both of these functions. Today almost 90% of patients are diagnosed too late to receive treatment.

"Because of the difficulty in detecting pancreatic cancer, survival rates are extremely low compared to other cancers, with less than 10% of people surviving five or more years after diagnosis," said Lemanska. Only 1% with pancreatic cancer live more than ten years.

However, according to Lemanska, "with diabetes being so much more prevalent than pancreatic cancer, it is difficult for doctors to recognize hyperglycemia as being due to pancreatic cancer rather than diabetes."

"Our research shows that dramatic and unexplained weight loss, particularly in people with diabetes but also in those without diabetes, as well as unexplained hyperglycaemia, should be treated with a high level of suspicion," said Professor Simon de Lusignan of Oxford. .