Frequent serious infections increase the risk of Alzheimer's and Parkinson's 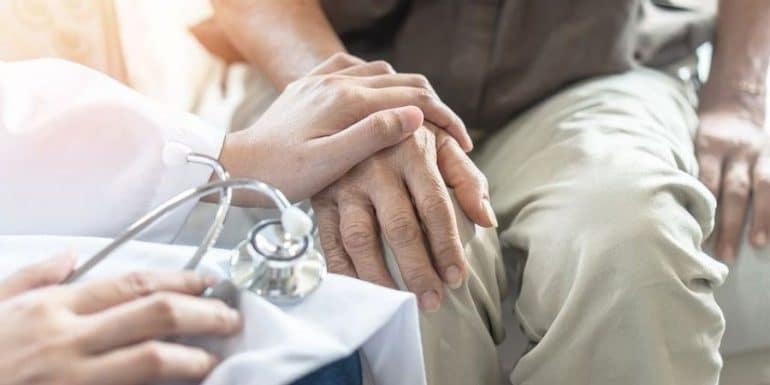 Repeated severe infections (from viruses, bacteria and other pathogenic microorganisms) are associated with an increased risk of a person being subsequently diagnosed with a neurodegenerative condition, a new Swedish scientific study concluded. Those who have needed hospitalization for infections in early and mid-life face a higher chance of developing Alzheimer's and Parkinson's later, at a relatively young age.

Until now, animal experiments had provided evidence that viral, bacterial and other infections play a role in the development of some neurodegenerative diseases, but now this seems to be confirmed by new research in humans. The researchers from the Karolinska Institutet of Medicine, Stockholm University, who made the relevant publication in the medical journal "PLOS Medicine", analyzed data on almost 292.000 cases of Alzheimer's disease, 104.000 cases of Parkinson's and 10.000 cases of Amyotrophic Lateral Sclerosis (ALS).

It found that an infection that had required hospitalization five or more years before a diagnosis of a neurodegenerative condition was associated with a 16% greater risk of Alzheimer's and 4% of Parkinson's, but not ALS. The greatest risk concerns people who have a history of multiple serious infections before the age of 40, which necessitated hospitalization. In this case, the risk of subsequent Alzheimer's disease is more than double and Parkinson's 40% greater, compared to people who do not have a similar history of serious infections.

"These findings suggest that infections can trigger or exacerbate a pre-existing disease process, leading to the clinical onset of a neurodegenerative condition at a relatively early age," the researchers said. 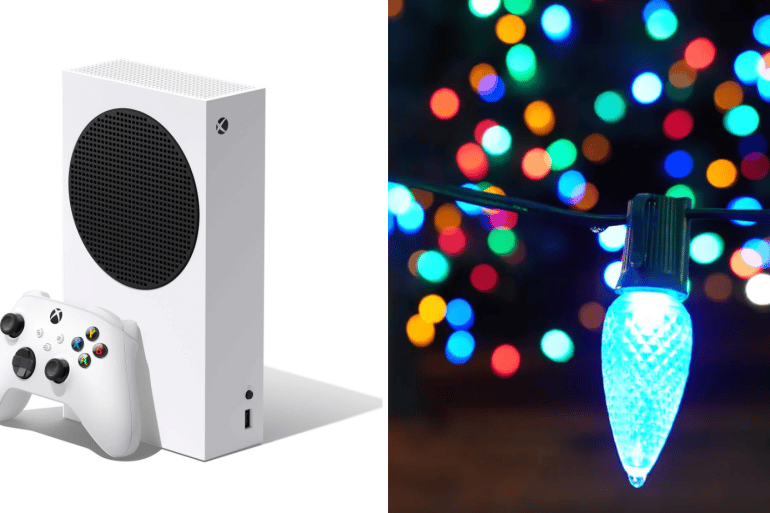