How can we tell the difference between RSV, flu and coronavirus?

Symptoms of RSV, flu and coronavirus 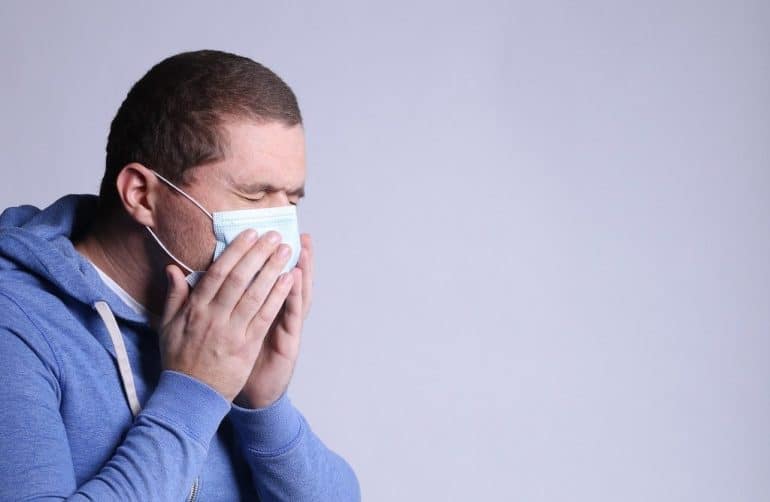 The Doctors of the Therapeutic Clinic of the Medical School of the National and Kapodistrian University of Athens Theodora Psaltopoulou, Rodanthi Eleni Syrigou, Yiannis Danasis, and Thanos Dimopoulos (Rector of EKPA) summarize the data of the recent publication by Michal Canetti and colleagues in the scientific review WebMd on the subject of increased number of RSV hospitalizations as well as the distinction between RSV, influenza and coronavirus.

Respiratory syncytial virus (RSV) is a highly contagious upper respiratory virus that mainly infects children. This year, however, it has occurred to a large extent in elderly people. Six in 100.000 older American adults are hospitalized with RSV, according to data from the US Centers for Disease Control and Prevention, which is about 10 times higher than the expected rate. Thomas Russo, MD, of the University at Buffalo reports that pediatric cases have skyrocketed this year, and the effect on adults is tied to that surge.

The greatest concern among experts is the increased likelihood that RSV infection will cause complicated pneumonia as well as the possible overlap of SARS-CoV-2, RSV and influenza viruses. The most common symptoms of all three viruses are runny nose, cough, loss of appetite and fever.

Gastrointestinal symptoms are an important indicator of SARS-COV-2. Vomiting and diarrhea are more common with Covid-19 and to some extent influenza, compared to RSV. This is partly because SARS-CoV-2 attaches to ACE2 receptors found in both the lungs and gut, so it can affect both parts of the body. Furthermore, it is widely accepted that loss of taste and smell is an (almost) unique sign of disease from Covid-19. Another clue is the time of onset of symptoms. Patients infected with the influenza virus tend to develop symptoms more quickly than other viruses and to a greater degree than when they started.

Runny nose and wheezing are some characteristic symptoms of RSV and lead to bronchiolitis. Bronchiolitis is inflammation and congestion in the small airways of the lungs, which in turn can cause the sound of wheezing.

The most recent data from the American Academy of Pediatrics' Committee on Infectious Diseases suggests that the common cold is the dominant virus right now, followed by influenza, RSV, and SARS-CoV-2. It is very important for the separation of viruses that affect children and adults that people who show the corresponding symptoms are tested as there are combination tests that can test for disease from the influenza virus, RSV and Covid-19.