What happens in the brain when we eat something sweet

How sugar affects the brain 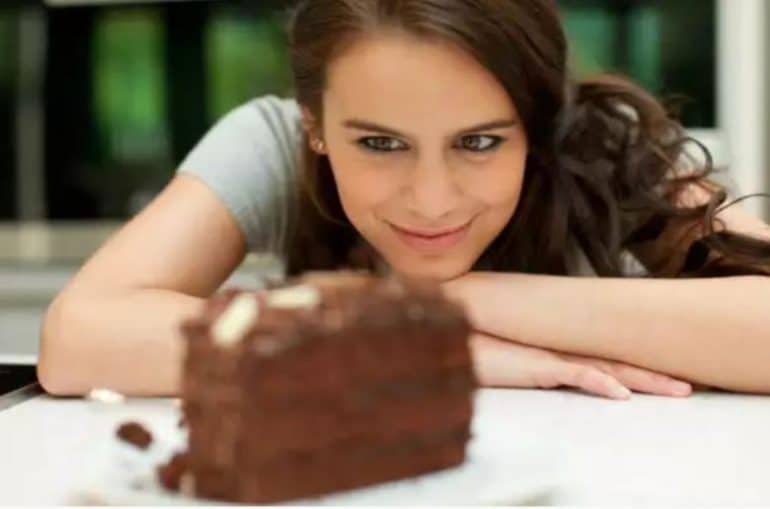 Sugar is a general term used to describe a class of molecules - called carbohydrates - found in a wide variety of foods and drinks. Just check the labels of the sweet products you buy.

Glucose, fructose, sucrose, maltose, lactose, dextrose, and starch are all forms of sugars. So are high fructose corn syrup, fruit juice, raw sugar and honey. Sugars are not only in candy and sweets. They are also added to tomato sauces, yogurt, dried fruit, flavored water, or cereal bars.

Since sugar is everywhere, it's important to understand how it affects the brain.

What happens when sugars reach your tongue? And why does eating a small amount of sugar make us crave more?

Eat a spoonful of cereal. The sugars they contain activate the sweet taste receptors, part of the taste buds on the tongue. These receptors send a signal to the brainstem which from there branches out to many parts of the forebrain, one of which is the cerebral cortex

Different parts of the cerebral cortex process different tastes: bitter, salty and sweet. From there, the signal activates it brain reward system. This reward system is a series of electrical and chemical pathways along its various regions. It's a complex web, but it helps answer a single, subconscious question: Should I do it again? That warm, fuzzy feeling you get when you taste a chocolate cake e.g. This is your reward system saying, “Mmm, yes”! And it's not just triggered by food. Socialization, sexual behavior, and drugs are just a few examples of things and experiences that also activate the reward system.

But the overactivation of the reward system triggers a series of unpleasant events: loss of control, cravings and increased sugar tolerance.

Let's go back to the spoonful of cereal: It travels down, into your stomach and eventually into your intestine. There are sugar receptors here too. They're not taste buds, but they send signals to your brain telling it that you've reached satiety or that your body should produce more insulin to deal with the extra sugar you're eating.

The main constituent of our reward system is dopamine, an important chemical or neurotransmitter. There are many dopamine receptors in the forebrain but they are not evenly distributed. Some areas have dense clusters of receptors. These dopamine points are part of our reward system. Drugs such as alcohol, nicotine, or heroin cause an over-secretion of dopamine, making us constantly seek this pleasurable sensation. In other words, they make us addicted. Sugar also creates a release of dopamine, but not as violently as drugs. And sugars are rarely found in foods that trigger dopamine release. Broccoli for example has no effect, which probably explains why it is so hard to get kids to eat their vegetables!

Speaking of healthy foods, let's say you're hungry and decide to eat a balanced meal. You do, and dopamine levels rise in reward system points. But if you eat the same food over and over, over several days your dopamine levels will increase less and less until they eventually balance out. This is because - when it comes to food - the brain evolved to pay special attention to new or different tastes. Why; Two reasons: first, to detect food that has gone bad, and second, because the more variety we have in our diet, the more likely we are to get all the nutrients we need. To have variety, we must be able to recognize a new food. More importantly, we need to want to keep eating new foods.

And for this reason, dopamine balances out when a food becomes "boring".

Let's go back to the moment of the meal. What happens if instead of a healthy, balanced meal, you eat food rich in sugar? If you rarely eat sugar or don't eat a lot at a time, the effect is similar to that of a balanced meal. But if you eat too much sugar, the dopamine response is unbalanced. In other words, if we eat a lot of sugar we will still feel rewarded. In this way, sugar behaves a bit like a drug. It's one reason why people seem to be addicted to sugary foods.

So think about all these different kinds of sugars. Each one is unique, but every time you consume any kind of sugar, it starts a domino effect in the brain that triggers a satisfying feeling. Excessive, very frequent consumption of sugar causes us to escape nutritionally. So yes, eating too much sugar can have addictive effects on the brain, but a piece of cake every now and then won't hurt you.