Two people in the hospital 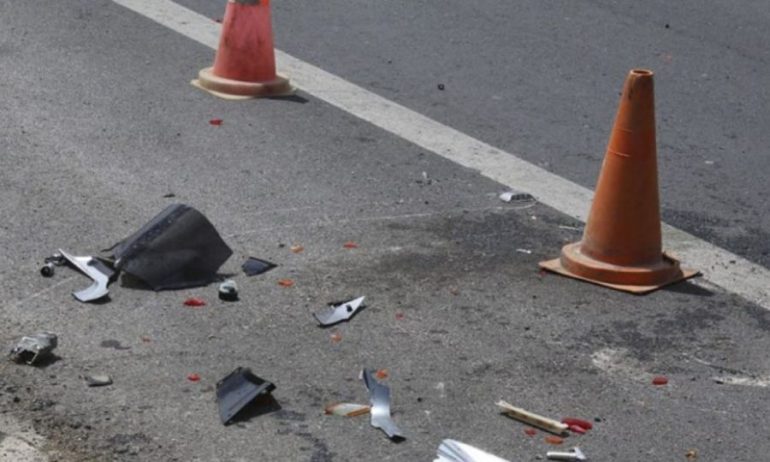 According to the Police, two vehicles were involved in the accident when, under hitherto unspecified conditions, they collided with each other.

The 72-year-old driver of the vehicle and the 26-year-old of the second vehicle were injured in the accident.

Both were transported by ambulance to Larnaca General Hospital with their state of health not inspiring concern.

The accident is being investigated by the Base Police.