Work for the opening of another part of the beach in the fenced area of ​​Varosi, is being carried out by the occupying authorities. 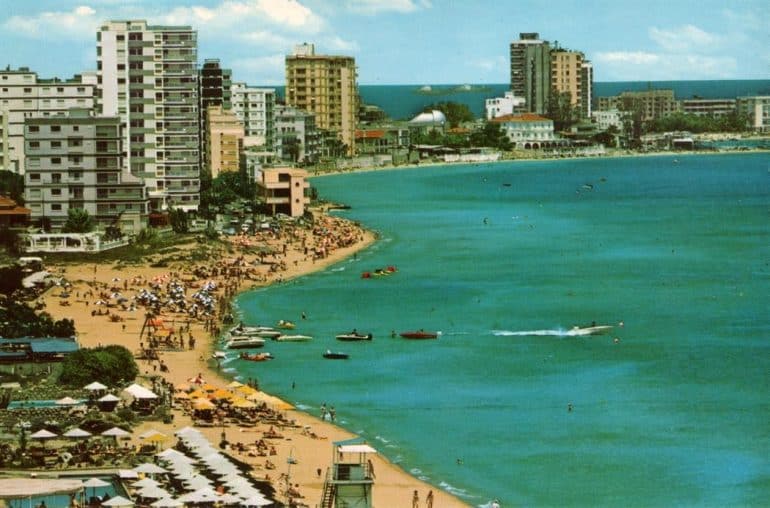 According to information from KYPE, a bulldozer carried out works on Wednesday in front of the King George Hotel and up to the Oceania apartment building. Cot beds with umbrellas have also been transferred there.

There was also the Faliro restaurant, which had been demolished some time ago, after it had been half-destroyed. It is assumed that this is an area of ​​about 600 meters.

This part of the beach is adjacent to the Aspelia Hotel, where older changing rooms and showers have been installed.

It is recalled that the occupation authorities opened part of the fenced city of Famagusta in October 2020.

On November 15 of the same year, Turkish President Tayyip Erdogan visited the Gold Coast beach, where everyone is allowed to enter. It is noted that in 2016 and 2017, two beaches were opened in Agios Memnomas, one initially only for the members of the occupying army and later the other only for citizens of the pseudo-state and Turkey only.