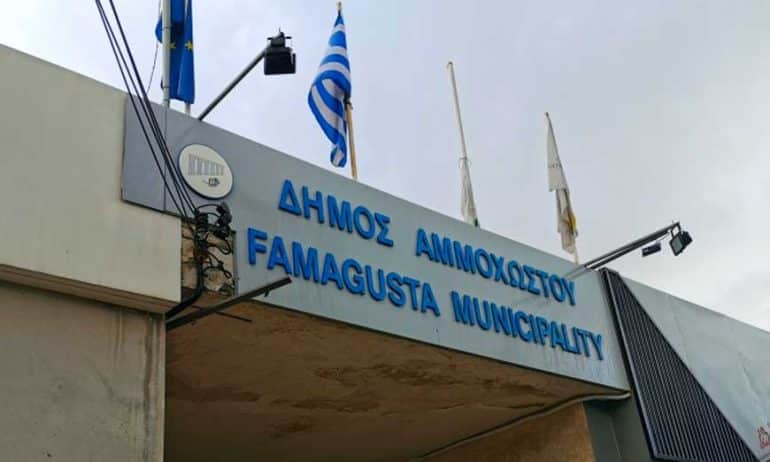 The Chamber of Commerce and Industry of Famagusta, at meetings of the Board of Directors, examined, among other things, the issue of the presidency of the temporary District Council, which aims to prepare for the smooth transition to the reform of the Local Self-Government of the two new Municipalities of the Free District of Famagusta.

"The Chamber of Famagusta, as stated in the relevant announcement, fully supports the observance of the legislation which provides that the presidency of the temporary District Council is assumed by the Mayor of the largest Municipality, which in this case is the Mayor of Famagusta."

At the same time, the announcement states that "observing the legislation is also necessary for national reasons in order to maintain the institutional functioning of the Municipality of Famagusta. Due to the special conditions since the occupation of our city, it is possible for the current Prefect of Famagusta to contribute to the work of the Mayor of Famagusta".

Finally, the announcement closes with the phrase: "We don't write off Famagusta!"