According to Mr. Ataoglou, tourists come "from the four corners of the earth" to see Varosi 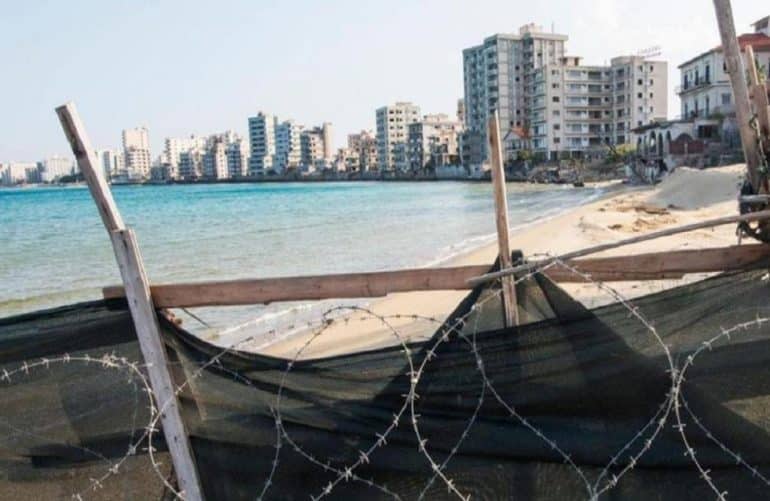 The number of visitors to the closed area of ​​Varosi since October 1, when it began its gradual opening until today, reached 2020 million, according to the "minister of tourism", Fikri Ataoglou.

According to the GTP, local media reports that speaking to the correspondent of the Turkish news agency Anatoli, Mr. Ataoglou said that the number of visitors to Varosi is increasing daily. "Varossi contributes positively to tourism in the TRNC," he said, referring to the pseudo-state. "We can see that there are tourists who come to the country to see Varosi in particular," he added.

According to Mr. Ataoglou, tourists come "from the four corners of the earth" to see Varosi, but also Greek Cypriots who use the "land borders", as he put it.

He added that most of the visitors to Varosi come from Turkey, they reached 1 million visitors in a short period of time and they expect to reach 1 million 100 thousand by the end of the year.