The President of the European Parliament saw occupied Famagusta (PICTURES) 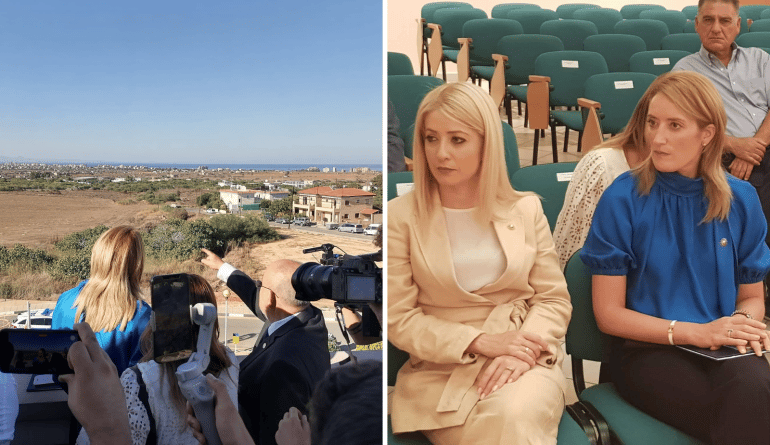 Yesterday's meeting between the Mayor and a delegation of the Famagusta Municipal Council with the President of the European Parliament, Roberta Metsola, was significant from every point of view. 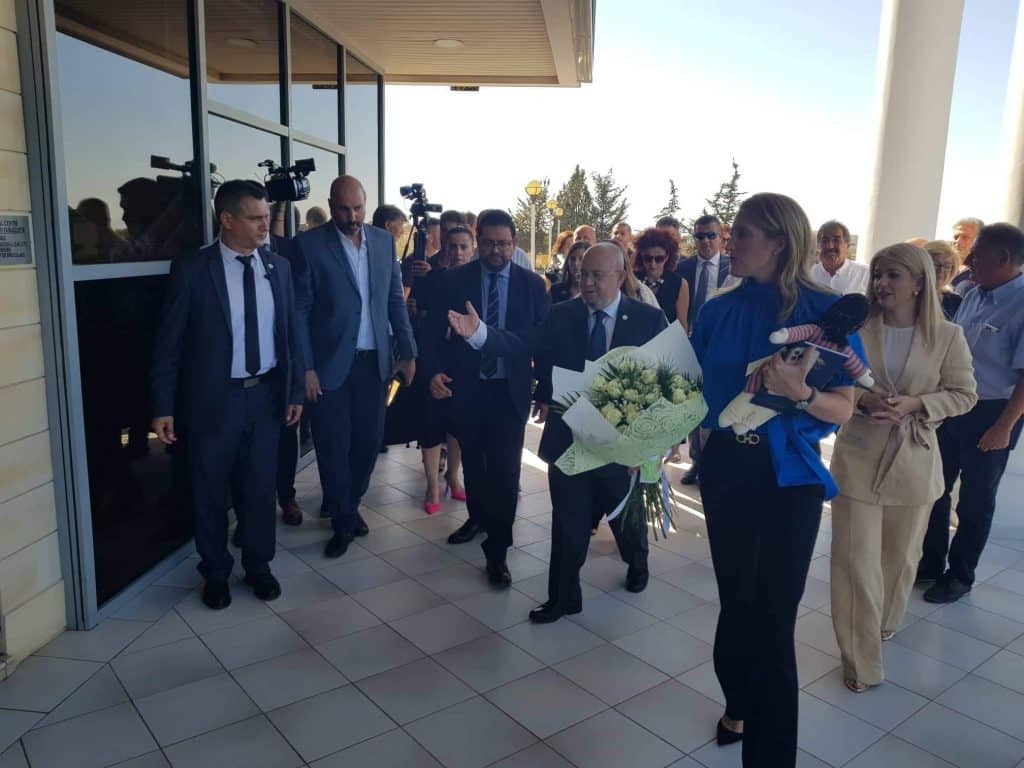 Mrs. Metsola was accompanied by the president of the parliament Annita Dimitriou who arranged the meeting. 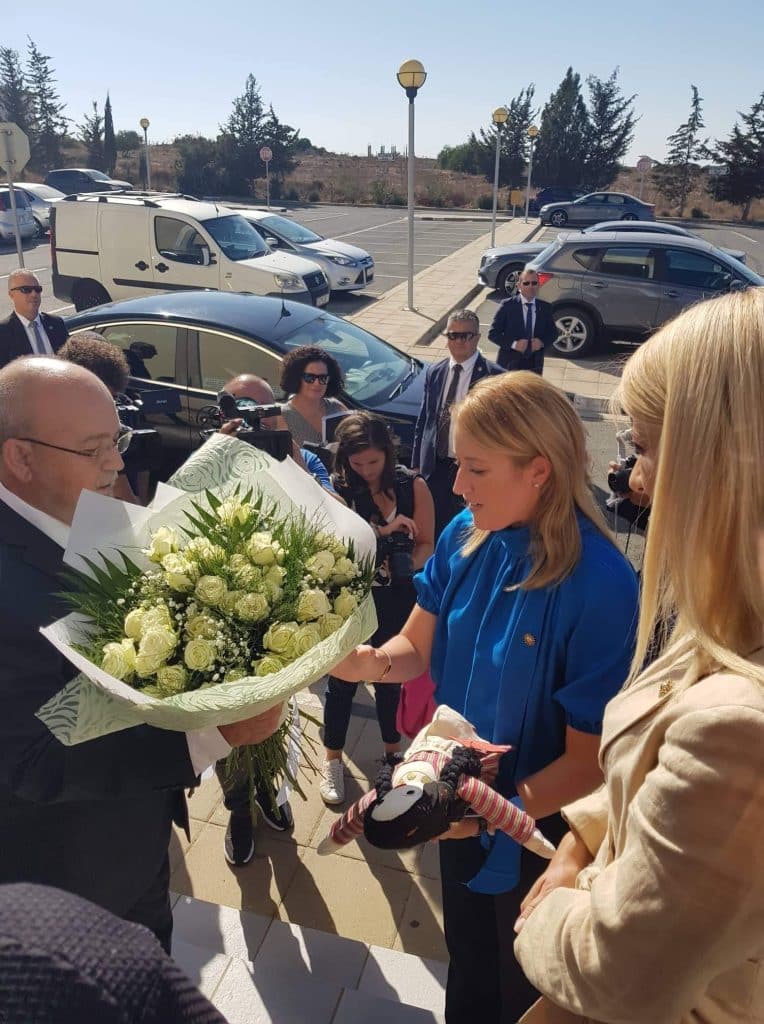 The meeting took place at the Cultural Center of the Municipality of Famagusta in Deryneia. 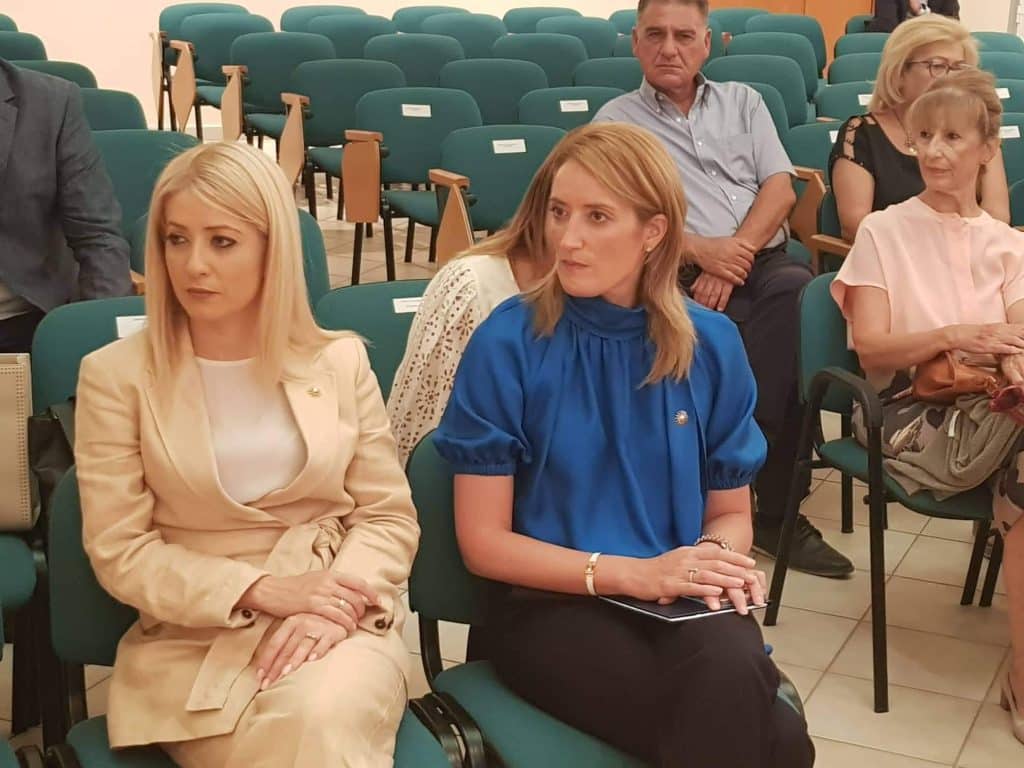 An introduction and welcome was made by the Municipal Councilor Andreas Vrahimis, followed by a greeting from the Mayor Dr. Simo Ioannou. Afterwards, the President of the European Parliament watched a recent video of the illegal actions of the Turks in the closed area, as she was also informed about the settlement of the remaining districts of Famagusta. 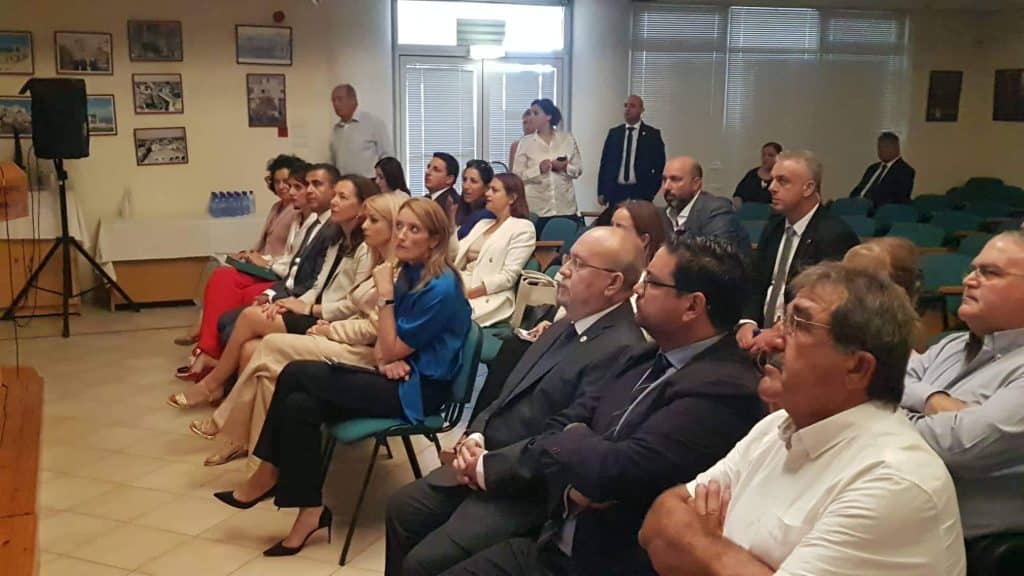 Then the discussion moved to the meeting room where the issue of our occupied city was discussed more extensively. The Mayor of the city and the Municipal Councilor Nikos Karoullas presented proposals and recommendations to Mrs. Metsola for immediate immediate actions. 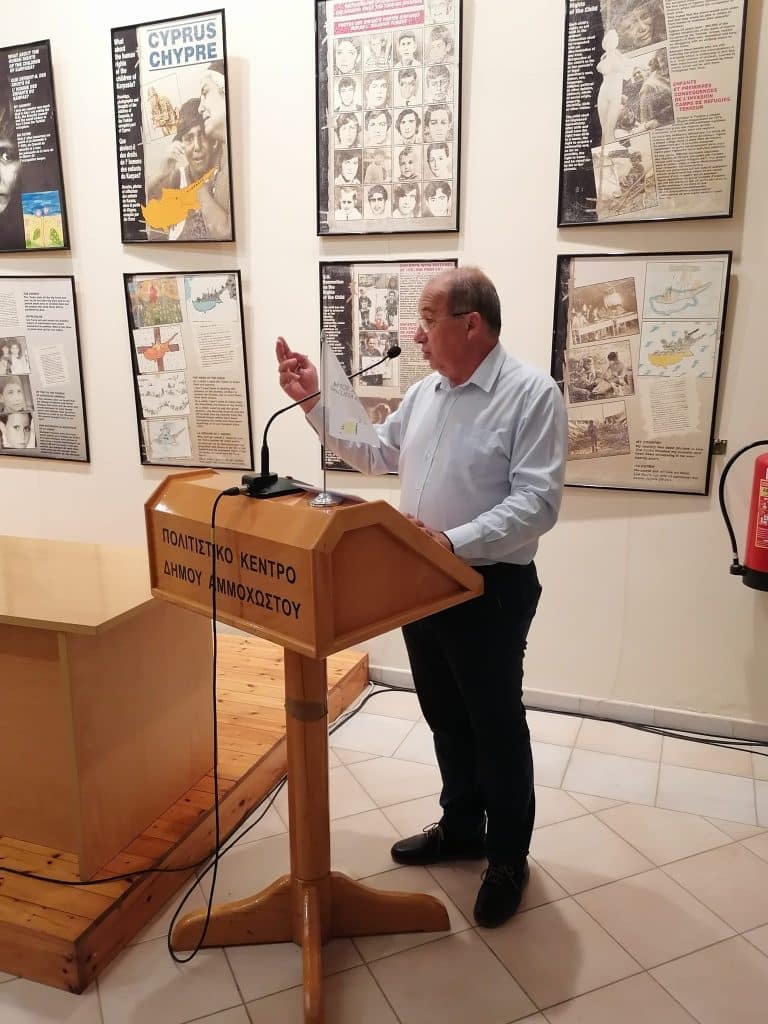 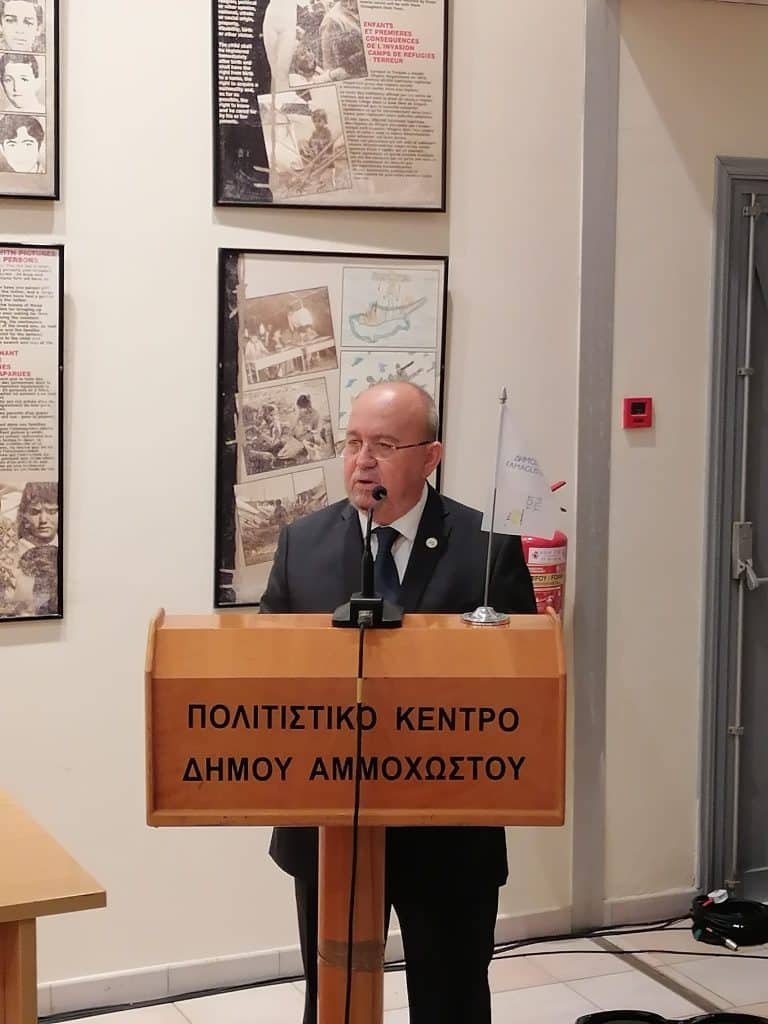 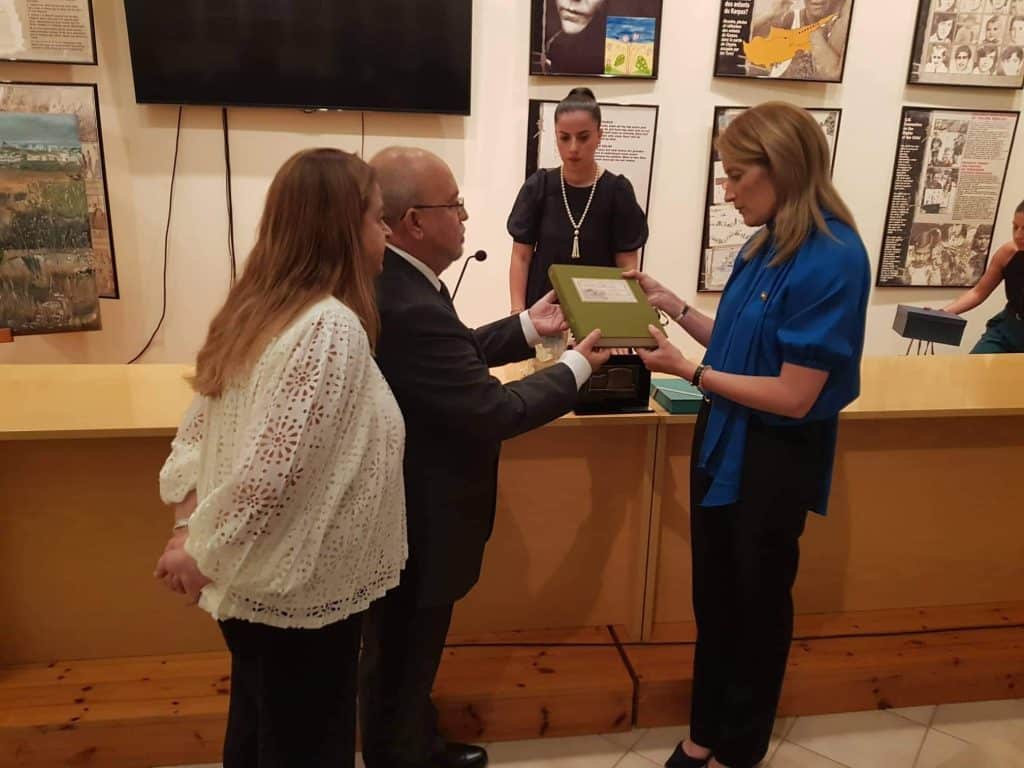 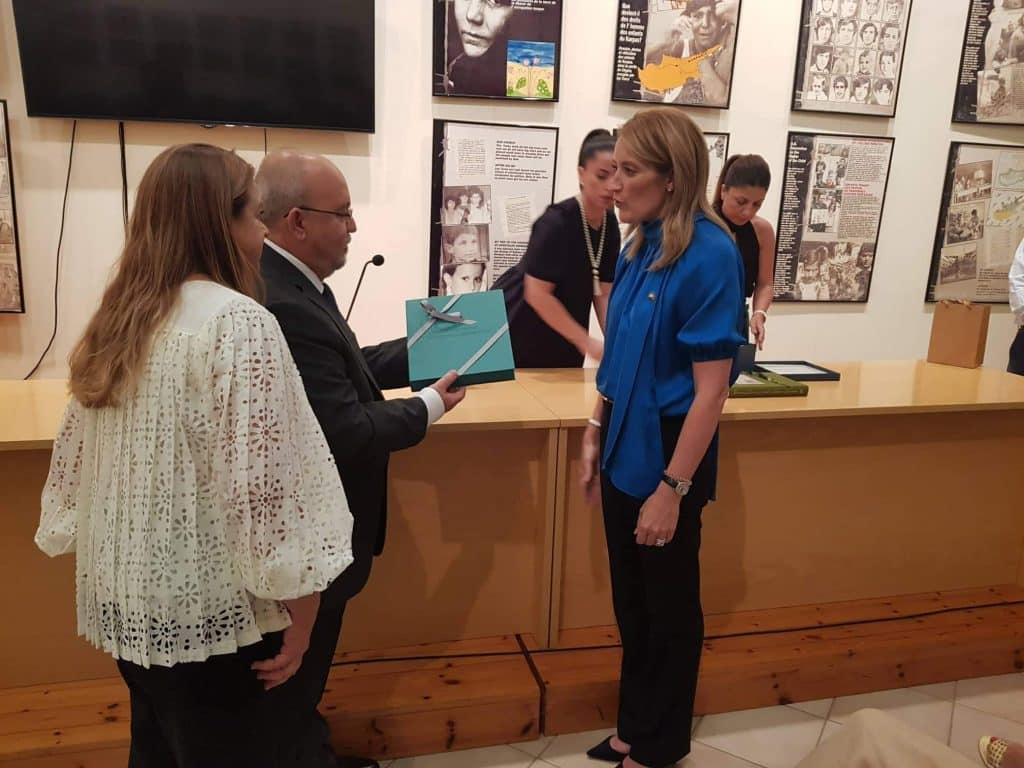 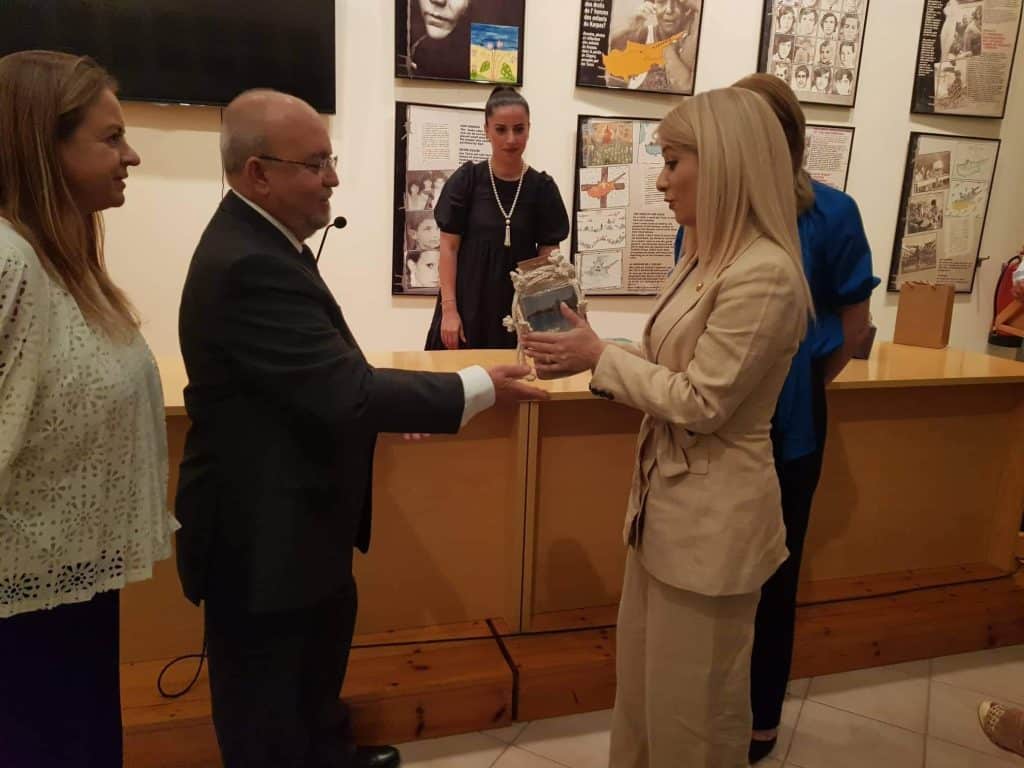 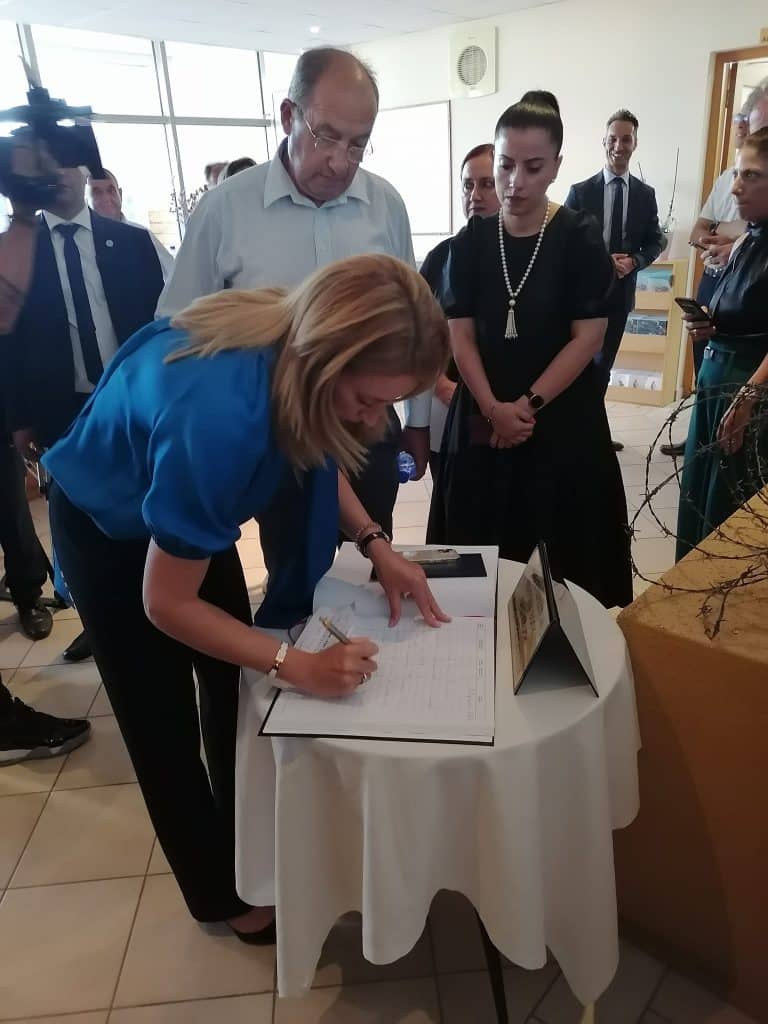 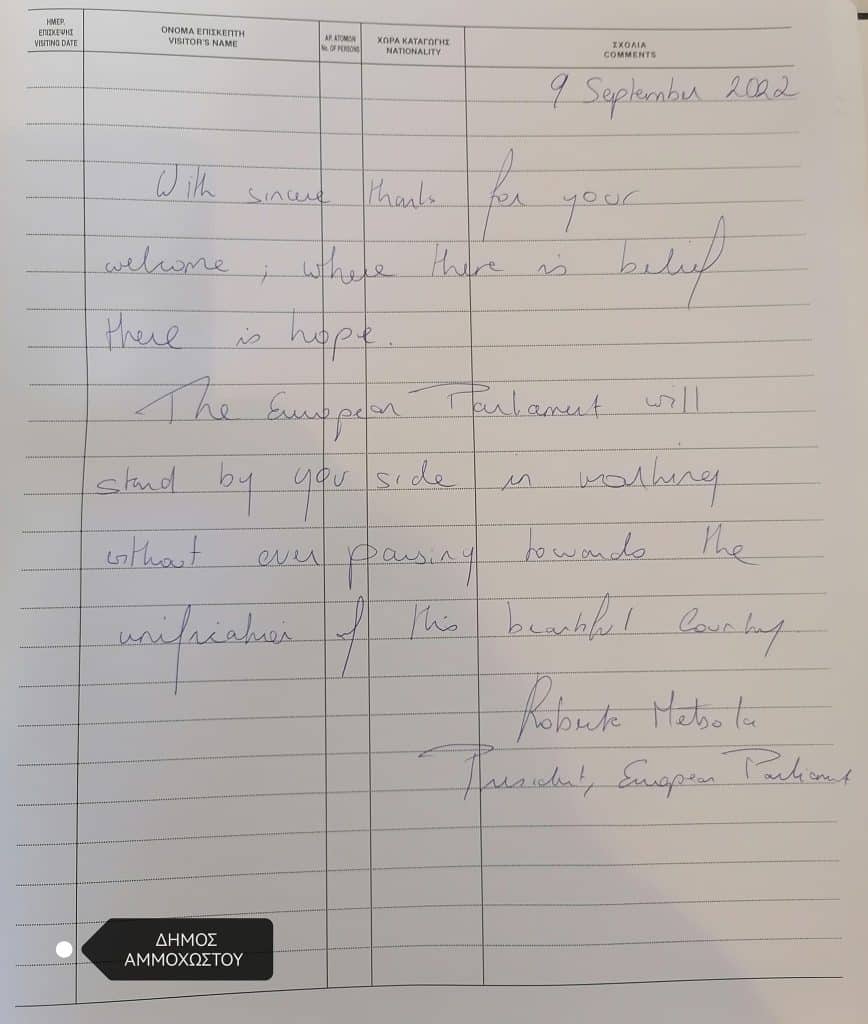 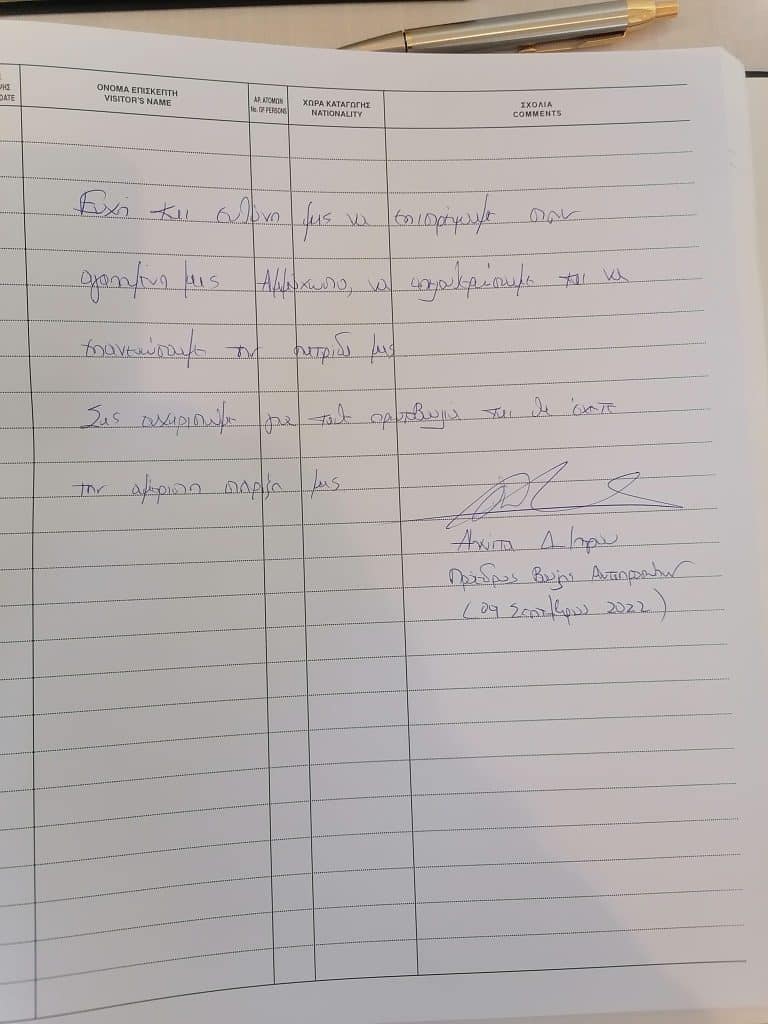 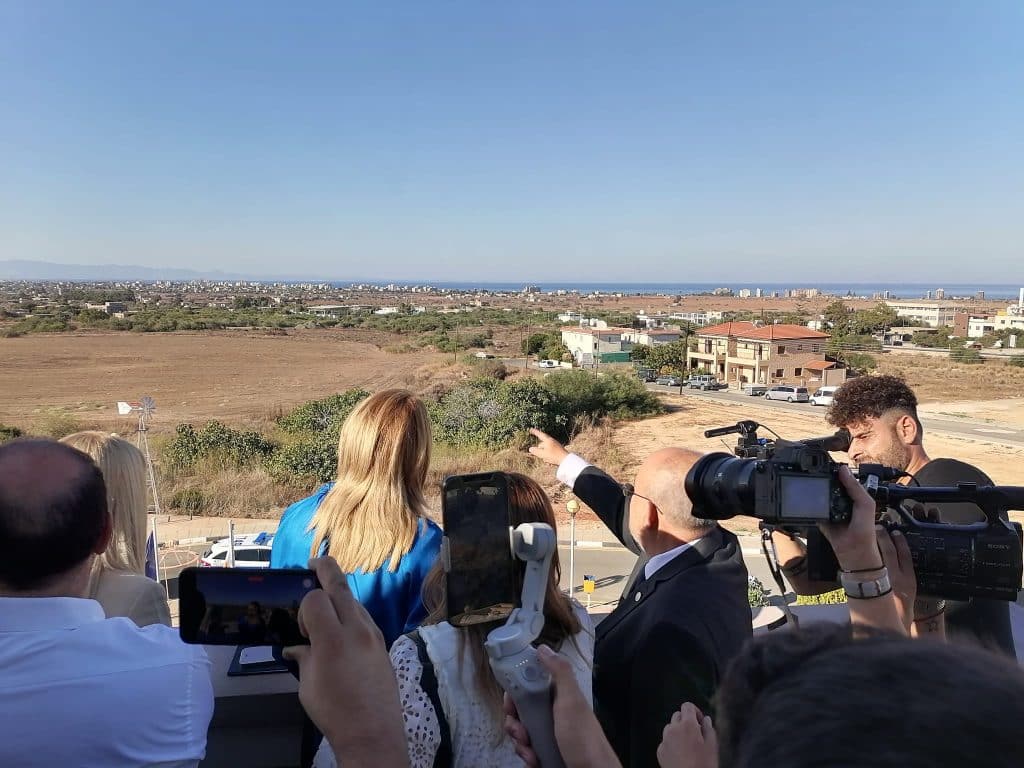 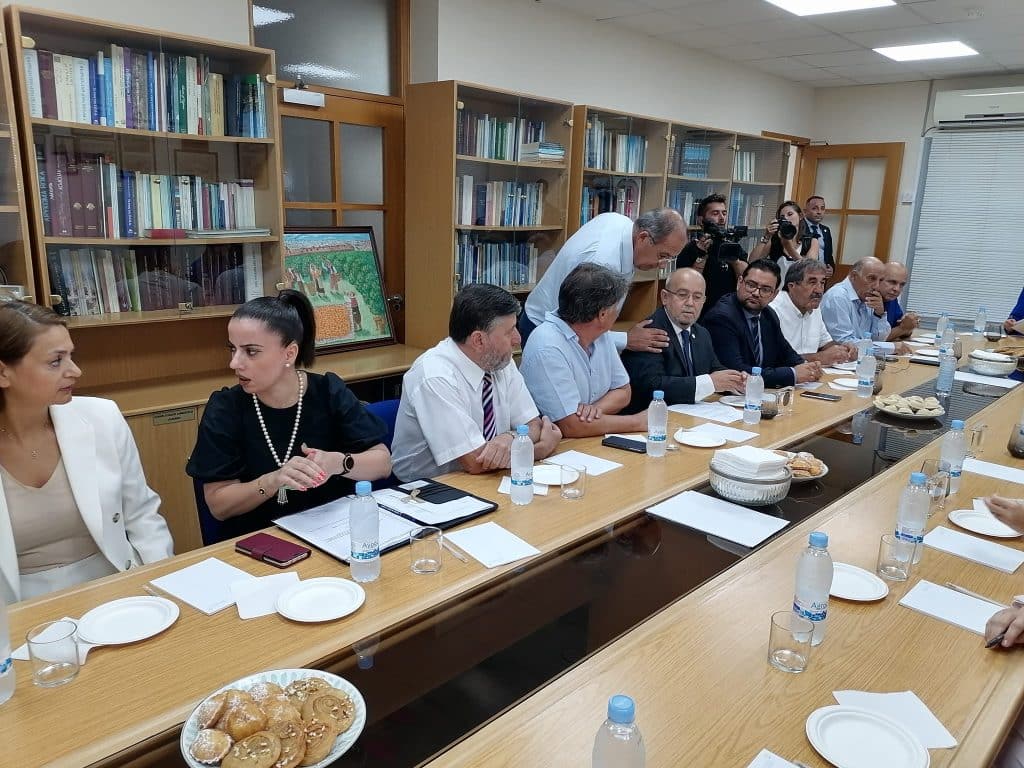 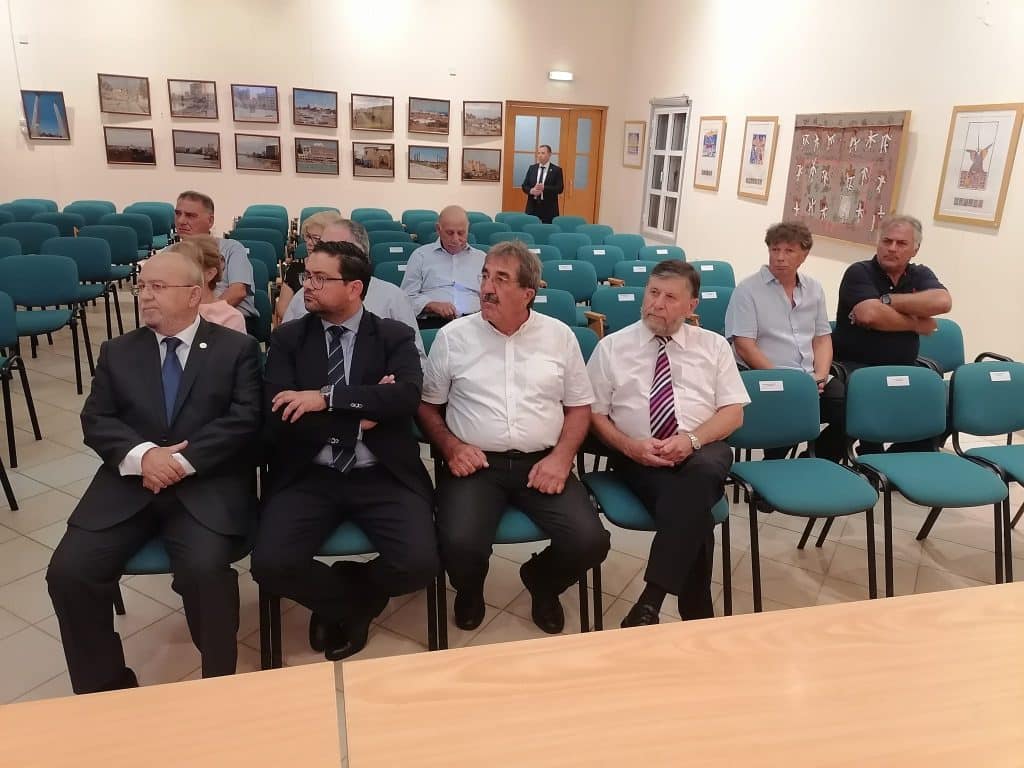