Ecclesiastical service on Saturday to Archangel Michael in the occupied Lefkonikos 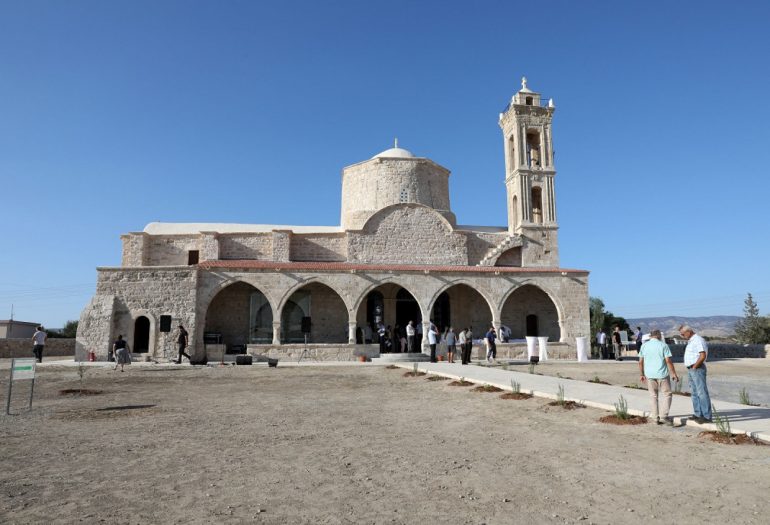 A church service will be held on June 2 at the church of the Archangel Michael in the occupied Lefkonikos.

A written announcement of the Holy Metropolis of Constantia - Famagusta states that the church service will take place from 7:30 - 10:30 in the morning, church service in the renovated church of Archangel Michael Lefkonikos, for the first time since 1974.

According to the announcement, "after the Divine Liturgy, there will be a gathering around one o'clock in the afternoon of the same day at the" Kosmiri "center in Aradippou."

For more information, interested parties can contact the Mayor Zina Lyssandrou - Panagidi at 99694347 or at the temporary City Hall of Lefkonikos at 22462951. 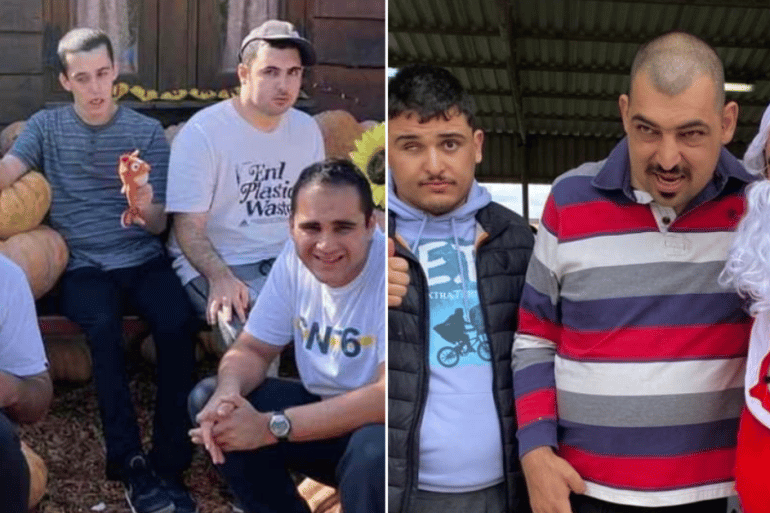