"Jeni Duzen" writes about a new marina in occupied Famagusta

A casino license is also included 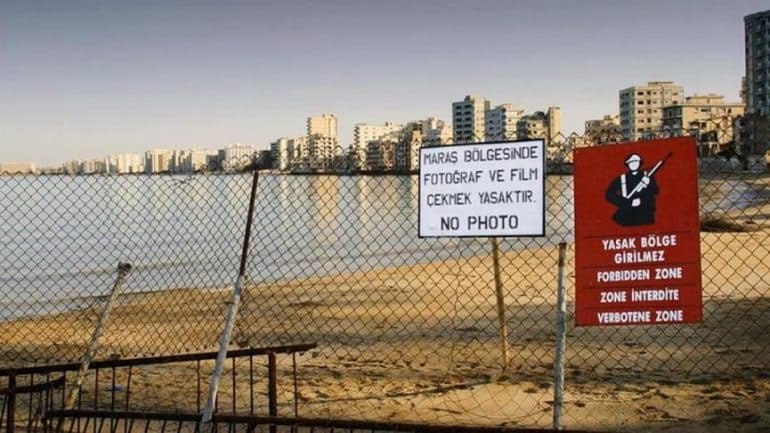 A new offer for a marina in the "Palm Beach" area of ​​occupied Famagusta, which also includes a license for a casino, has been announced, according to a report in the Turkish Cypriot newspaper "Yeni Duzen".

As reported by the Press and Information Office, according to the publication, the "government" requested bids for the construction of a new marina for yachts, which will be built using the "Build, Operate and Transfer" (BOT) method. . The amount of the investment is estimated at 70 million dollars and will include a marina for at least 150 boats, with a maximum of 300, as well as a hotel with a minimum number of beds of 500 and a maximum of 1500.

Additionally, the terms of the offer state that should a casino license be requested for the hotel to be built, the "administration" of the pseudo-state will see to it that a license is granted.