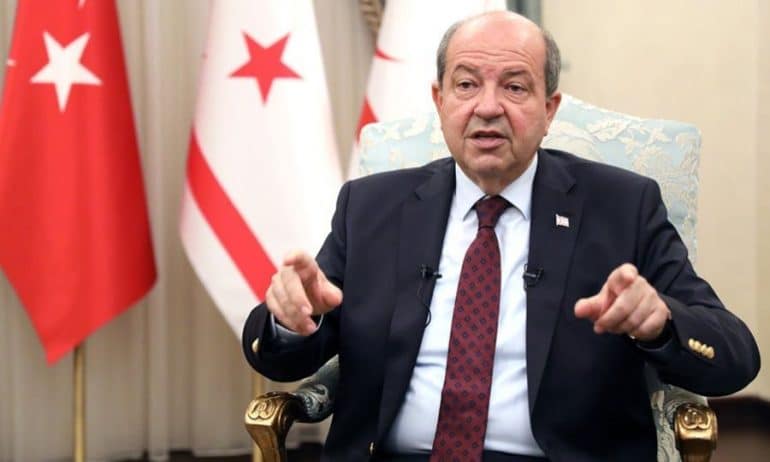 In a statement, the so-called presidency of the occupied states that in a meeting of the Special Representative of the Turkish leader, Ergun Olgiun with the Special Representative of the UN Secretary General for Cyprus and head of the UN Peacekeeping Mission, Colin Stewart, it was requested to investigate seriously and quickly the incident in collaboration with the pseudo-state.

The statement also said that Mr. Stewart said that he is aware of the seriousness of the incident and that the UN military police are ready to do the necessary work in cooperation with the occupied.