Occupied Famagusta: 5 kilos of drugs, bullets and pistols in a container

The Turkish Cypriot press today refers to the "police" operation, characterizing Famagusta as a "city of crime" 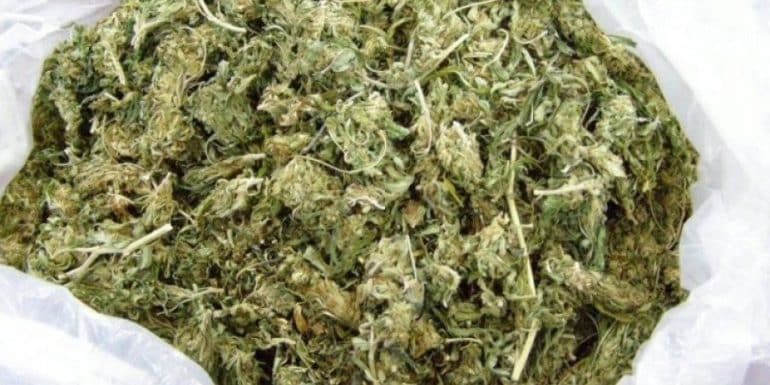 The Turkish Cypriot press today refers to the "police" operation, describing Famagusta as a "city of crime". This is one of the largest quantities of drugs recently found in the occupied territories, as noted.

Meanwhile, the Turkish press reports that in the case of the confiscation of 11 kilos of Indian cannabis, the arrested woman of Greek origin was sent to the central prison where she will remain for a period of no more than 2 months, when the "trial" will take place. The suspect had been detained for a total of 13 days and yesterday he was brought before a "court" again.

The "police investigator" repeated yesterday in the "court" the history of the suspect's transition from Greece to the pseudo-state through the illegal Erzian airport in exchange for a monetary fee for the transport of drugs. He also said that they are investigating whether there is a link or interconnection with the free areas. She was asked to be detained until the trial due to the high probability of her escape, she said.