The President of the European Parliament met with Mrs. Dimitriou as part of her official visit to Cyprus 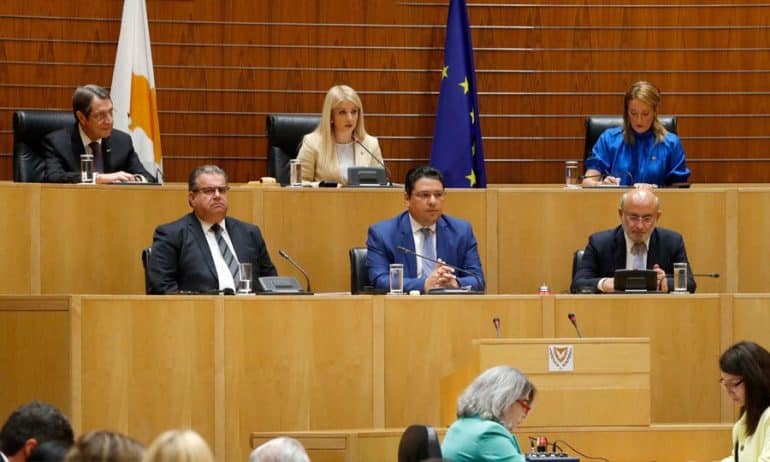 In her statements after the meeting with the Speaker of the Parliament, Ms. Metsola said that their discussion covered a wide range of issues, including the energy crisis, the cost of living for citizens in Europe, the war in Ukraine, as well as the recent developments regarding the Cyprus issue, reaffirming the EP's solidarity with Cyprus and the call for the immediate resumption of talks to resolve it.

Responding to a journalist's question on whether the EP will take a similar stance towards Turkey as it did towards Russia after the attack on Ukraine, Ms. Metsola emphasized that the EP has repeatedly condemned the fact that Turkey violates Security Council resolutions. of the UN regarding Famagusta. "Consequently, we support the immediate return of Varosia to its legal inhabitants," said Ms. Metsola, adding that "Varosia and the city of Famagusta are a symbol of the Cypriot problem, a European problem, and I want to emphasize this, as states the prospect of a peaceful solution.