Piero Fassino, Rapporteur of the Parliamentary Assembly of the Council of Europe (PACE) on Varos, visited the enclosed city 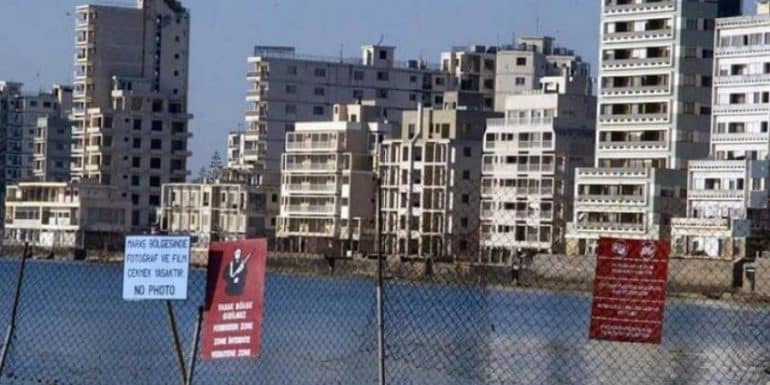 Piero Fassino, rapporteur of the Parliamentary Assembly of the Council of Europe (PACE) on Varos, visited the besieged city.

During his visit to Varosi, the "mayor" Ismail Arter gave information to Mr. Fassino about the open "public" spaces in the area. 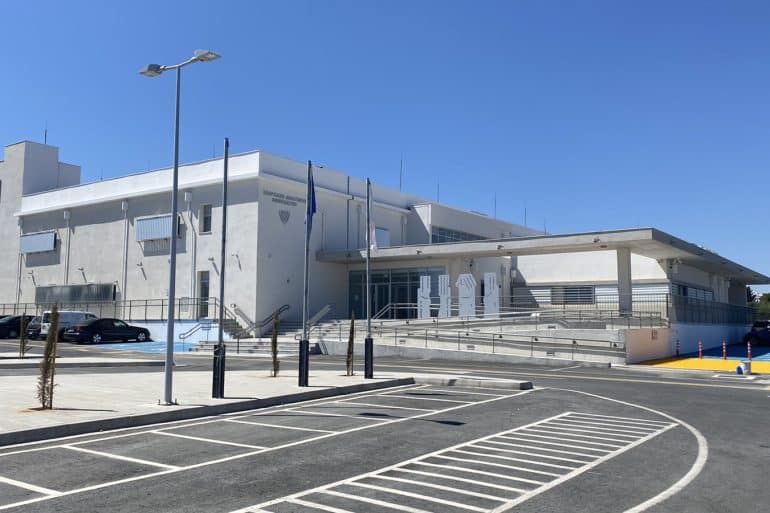