Turkish plans for naval and air bases in Famagusta and Nicosia 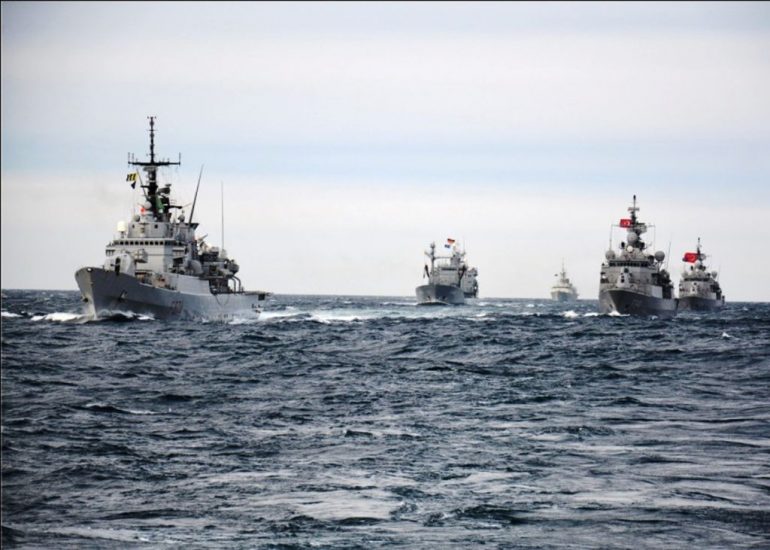 A disturbance has been raging since Tuesday afternoon, when Ozerzai announced that a study would be carried out in Famagusta.

The so-called "foreign minister" of the pseudo-state announced the appointment of a group of experts who will conduct a study in the enclosed city of Famagusta.

According to the Turkish media, this move testifies to the construction of a Turkish naval base in the area and as reported by the Turkish "Star", a group of Turkish Navy officers went to Famagusta for this purpose.

Following the recent developments in the Eastern Mediterranean, Ankara considered that it needed a naval support base and the two areas selected are "Famagusta" and "Iskele". Preparations for the construction of the naval base have already begun.

As a senior Turkish official told the DHA, "the purpose of the naval base is to facilitate our warships in the region and to protect our rights and interests in the eastern Mediterranean."

"Britain, the United States, Spain, Italy, Canada, Denmark, Portugal, Belgium, Germany and Greece have already sent their ships to the Eastern Mediterranean under the guise of war in Syria. "Turkey urgently needs a naval base in the region," said Yeni Safak. on a base that will be built in a 'suitable place' in the Occupied Territories .. ".

The article also emphasizes that "the new air base will be built in Lefkonikos".

The airport in occupied Belarus will be used for military purposes

The use of the illegal airport in the occupied Lefkonikos for military purposes was decided yesterday by the "cabinet".

On Haber Kipris' webcast this morning, "Foreign Minister" Kudret Ozersay said the airport would be used for limited and defined training flights or paratrooper exercises. This will be done with the permission of the "civil aviation department", he said, saying that in order for the decision to be implemented, some infrastructure projects will have to be done there.

It should be noted that in the past there have been reports and statements about the use of this airport, which is small compared to the one in Tympou, for military purposes.

Famagusta.News / With information from the Cyprus News Agency / THE STEP