"In the footsteps of the Apostle Paul" ... a journalist and a civil engineer 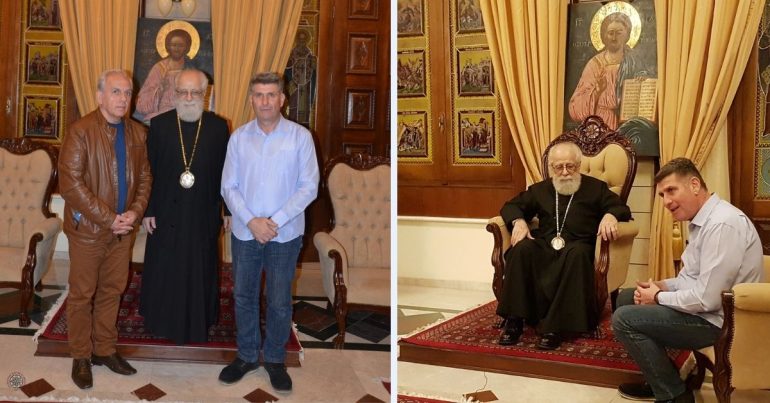 From Deryneia to Paphos on foot in 10 days.

"In the footsteps of the Apostle Paul"

In Cyprus, to follow in the footsteps and path of the Apostle Paul, the journalist Mr. George Dimpalas from Thessaloniki is on a reverent pilgrimage with his companion the civil engineer Mr. Michalis Papadopoulos.

The trek will start on Monday, February 28 and for 10 days where they will walk a distance of about 180km. from the roadblock of Deryneia to Paphos.

First stop, the Holy Diocese of Constantia and Famagusta, where on Sunday, February 27, they were welcomed by the local Metropolitan Mr. Vassilios, who gave a short interview.

It should be mentioned that the corresponding journey took place in Greece from 1st to 20th June 2021, with the passage of 350km from Kavala to Methoni Pieria.

The whole effort is already shown in a series of shows on television stations in Greece, while the same will be done for Cyprus. 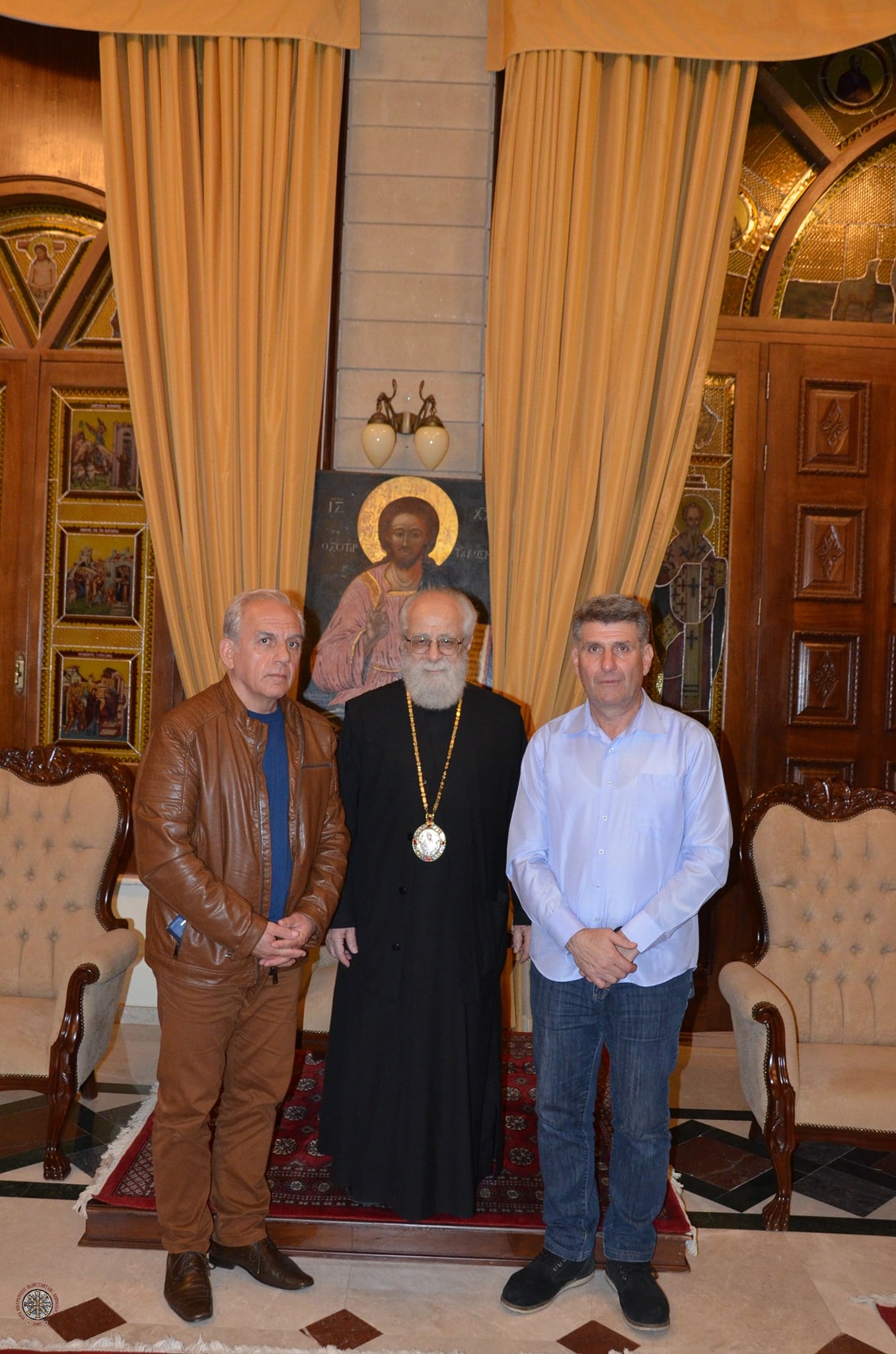