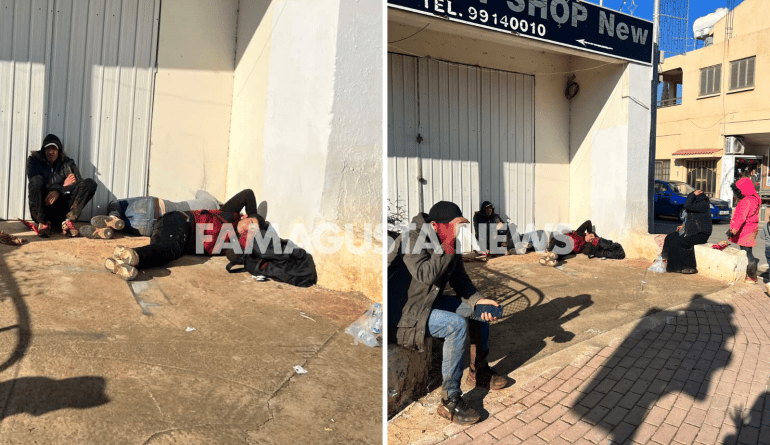 A total of twenty-one immigrants entered illegally from the occupied areas, through Aheritos and arrived on foot to the Community of Avgoros. There they remained in the center of the community, specifically in the courtyard of an old house at the traffic lights, waiting for the competent services of the state to pick them up so that they could be transferred to a reception center and then apply for political asylum. 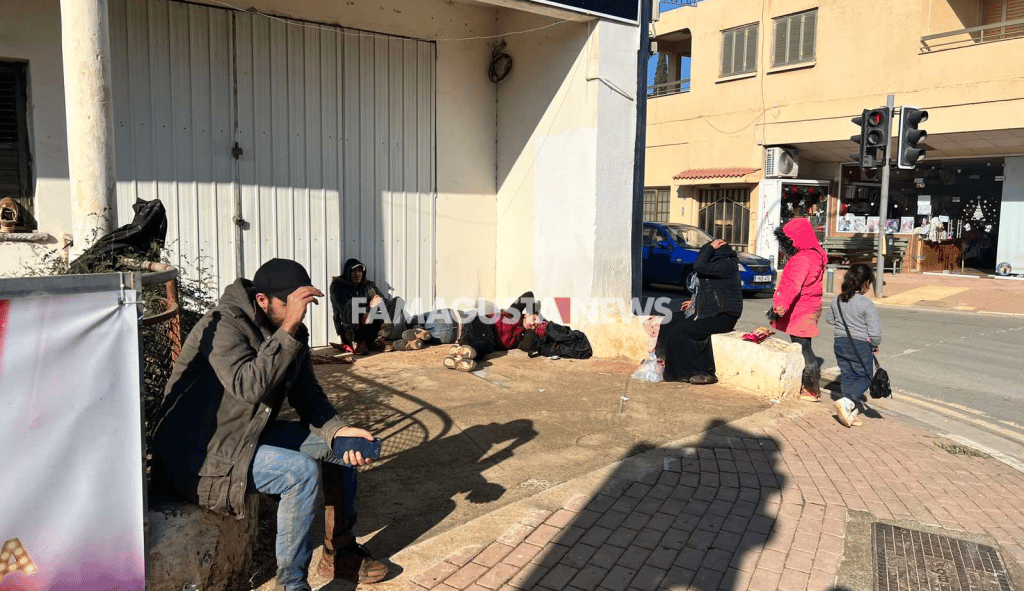 They are twenty-one people of Syrian origin, among them children.

After being informed, there were members of the Police who are investigating the case and how they entered the Republic.

See the images captured by his lens Famagusta.News: 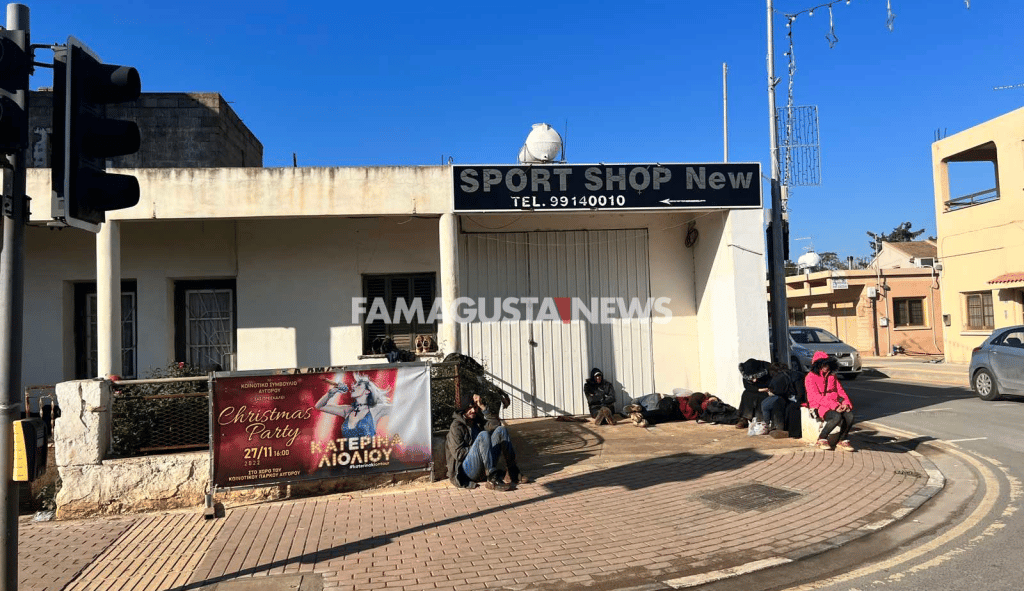 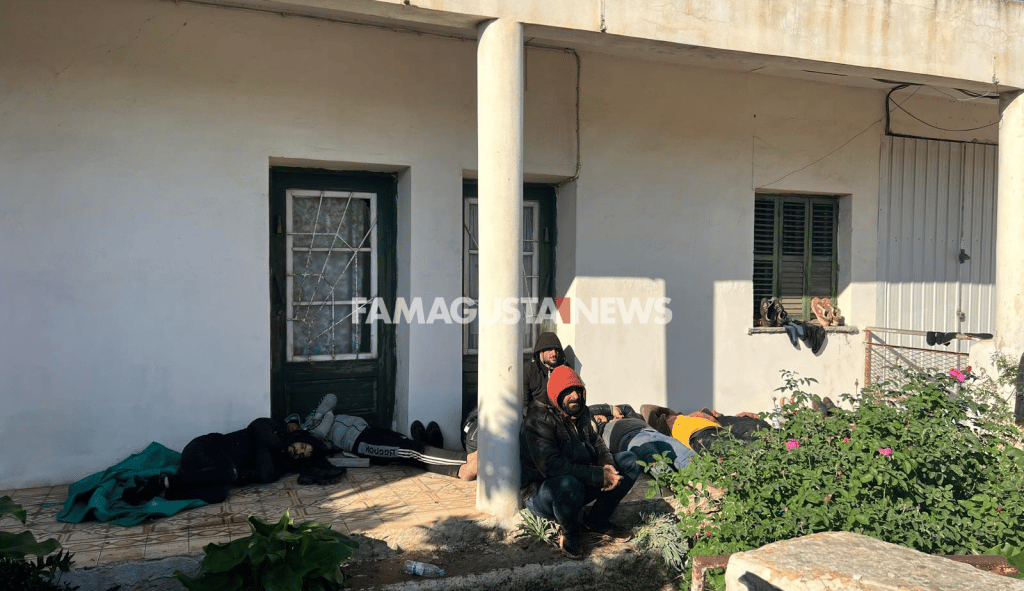 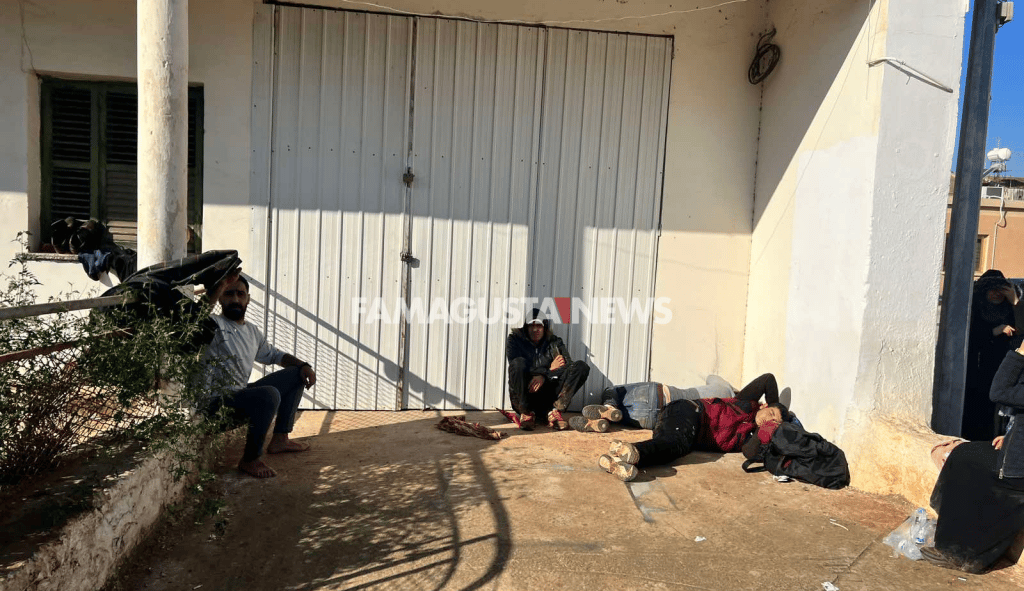 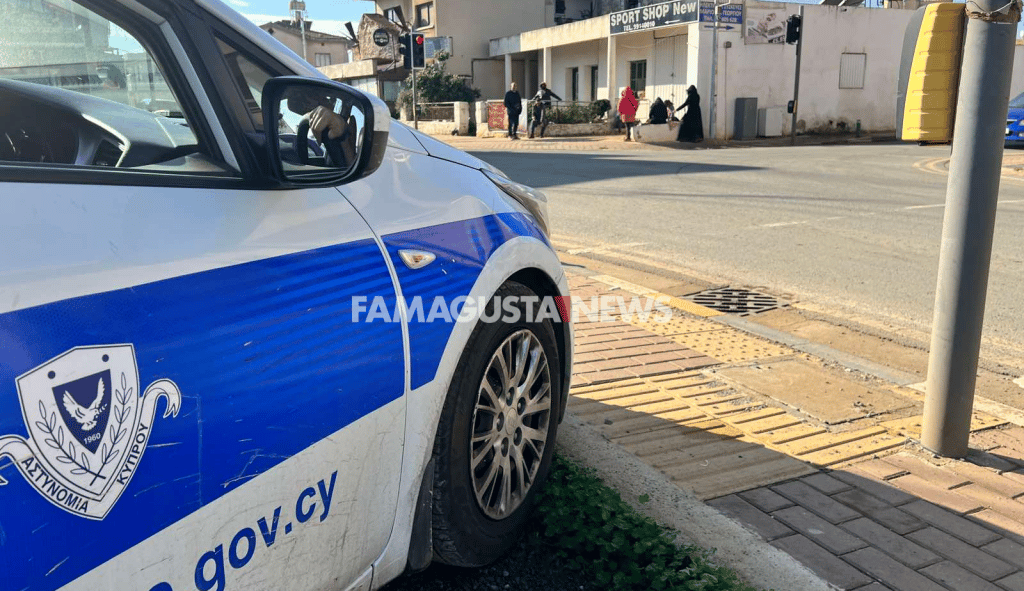