Participation of poets from 14 countries of the world 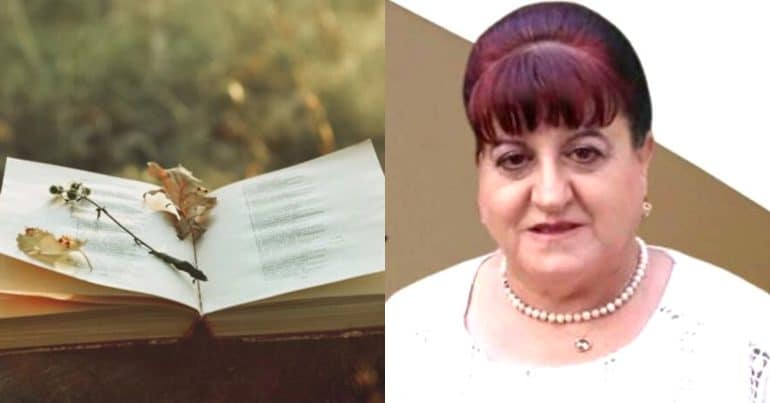 The 1st Naoussa International Poetry Festival, "Aristotle and the World", is being held, which will take place September 2-4, 2022 at the "Melina Merkouri" Open Theater of Naoussa, under the auspices of the Municipality of the Heroic City of Naoussa, from the Naoussa Conservatory and the Movement for Letters and Arts, with the support of PEN Greece, CIESART Greece and the World Poets Society (WPS), with the participation of poets from 14 countries of the world.

Among the countries is Cyprus, specifically the Community of Avgorou with the poet Gioula Ioannou-Patsalidou.

The poet Xanthi Khodru Hill said that "it was an idea I had for many years, since I came to Naoussa, but there was a negative response. This year and with the consent of the new vice-mayor Giorgos Triantaphyllos, we held a discussion together with the Choir of Naoussa. This yes should translate into entries from poets from all over the world. We have entries from all 5 continents. In addition to the Greek poets, there are participating (a total of 25 from all countries) poets coming from Egypt, Australia, Austria, Bulgaria, Cyprus, Italy, Kurdistan, Portugal and the United States of America, China. The Festival is under the auspices of the Municipality, which contributes the most, is the 1st International Poetry Festival organized by the "Naoussa Conservatory" together with the Movement for Letters and the Arts from September 2 to 4, 2022 in the open "Melina Merkouri" theater (unless the weather does not allow it and it is moved indoors).

The Municipality offers accommodation and three meals. His offer in general is great. It will start on Friday 2/9 with a parade that will start from the Town Hall and end at the theater, where we will begin impressively with some ancient hymns performed by a poetess from Epirus. All the participating poets are multi-talented, who in addition to poetry also create festivals."

He then referred to special guests at the Festival who will help make it happen "with respect to poetry and poets".

And he concluded by saying: "In addition to the initial parade, there will be a recital by the poets themselves, musically inspired by Doxa Gourgoulatos from Veria who will sing Greek poetry set to music accompanied by Anastasis Kedikoglou. What is provided is free and no one gets paid for it. Volunteering moves us forward. We want to achieve a good result without looking at the money.

Entry to the festival events at the "Melina Merkouri" open theater will be free for the public!"

Finally, let's say that the Festival will be broadcast by the Spanish channel Canal Europeo all over the world.