AUGOROU: Driver cut a high voltage cable of the EAC – He was taken to the Hospital

Due to the cutting of a high voltage cable, the power cut in Avgorou and Dasaki Achnas - Truck driver in the hospital 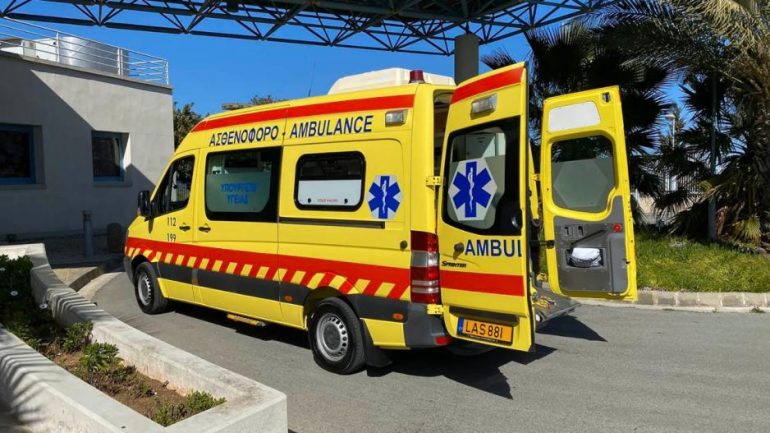 A truck driver was cut by a high-voltage cable, injuring him in Avgorou.

Specifically, according to the Police, a driver who was transporting grain in the Avgorou livestock area, around 3:40 this afternoon, under circumstances which are being investigated by the Police, cut a high-voltage cable of the EAC, resulting in his injury.

An ambulance was called to the scene, with which the driver was taken to Famagusta General Hospital.

More specifically, according to information from Famagusta.News, the driver has suffered burns due to the high voltage of 11.000 volts of the cable. His health condition is stable, however, according to all information, he is expected to be hospitalized in the intensive care unit for observation for at least 24 hours.

Due to the accident, there was a power outage in the Communities of Avgoros and Achnas.

It is pointed out that this is not the first time that the EAC's high-voltage power has been cut off, resulting in the interruption of electricity in the community of Avgorou.