Great distinction for the Regional Agricultural, Technical and Vocational and Education and Training School of Famagusta/Avgoros - Participated in the Archaeological, Ethnographic and Historical Documentary Festival, organized by AEI Cyprus Film Festival 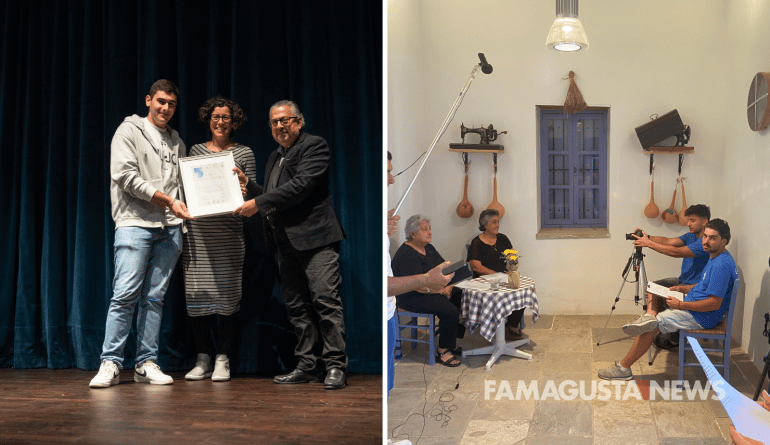 This year, for the first time, the Regional Agricultural, Technical and Vocational and Education and Training School of Famagusta/Avgoros participated in the Archaeological, Ethnographic and Historical Documentary Festival, organized by the AEI Cyprus Film Festival. 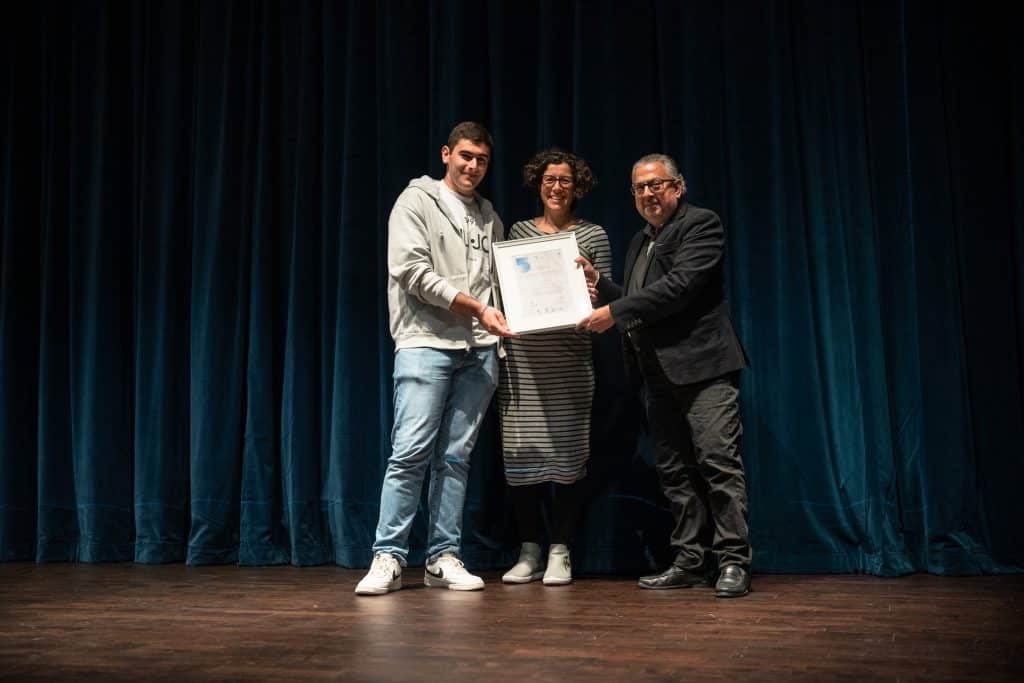 The monetary prizes of the competitive part are sponsored by the Cyprus Radio and Television Authority and the Cyprus National Commission for UNESCO.

The students of the School won the 3rd Prize of the Cyprus Radio and Television Authority with their film "Chiattistine women in Kokkinohoria". 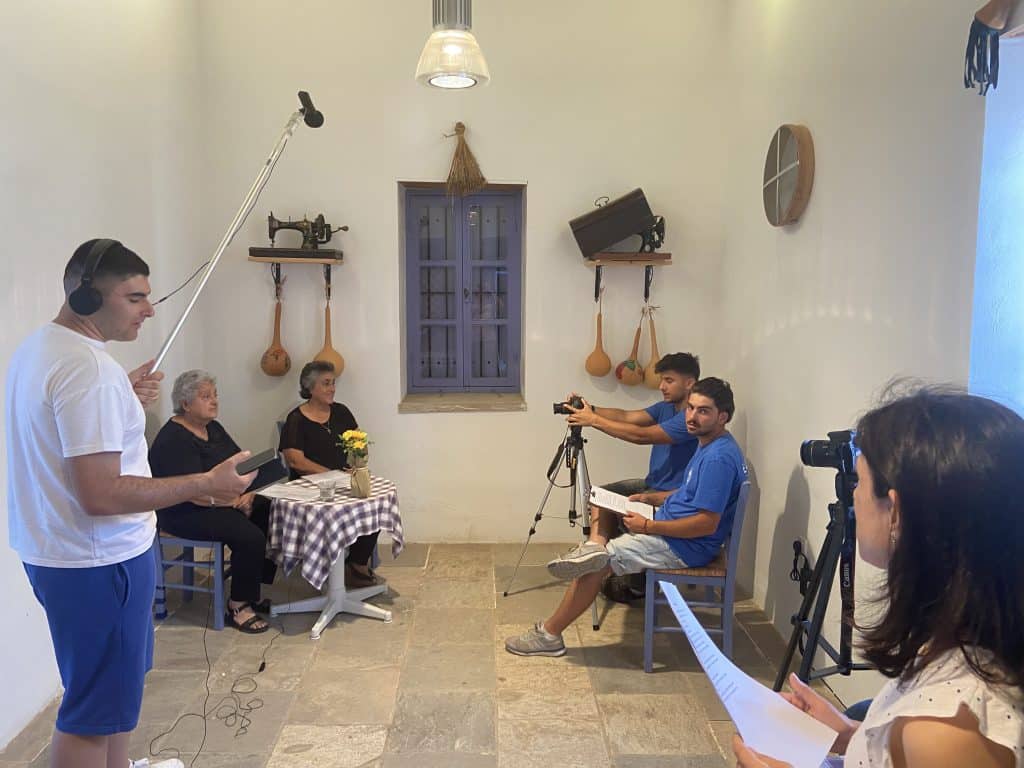 Through a series of interviews and rich audio-visual material, the documentary is a historical retrospective of female gossip through three generations of women, as an integral part of Cypriot folk poetry. At the same time, outlining the difficulties faced by female chitchat players in a male-dominated space, he urges the greater participation of women in public chitchat competitions. 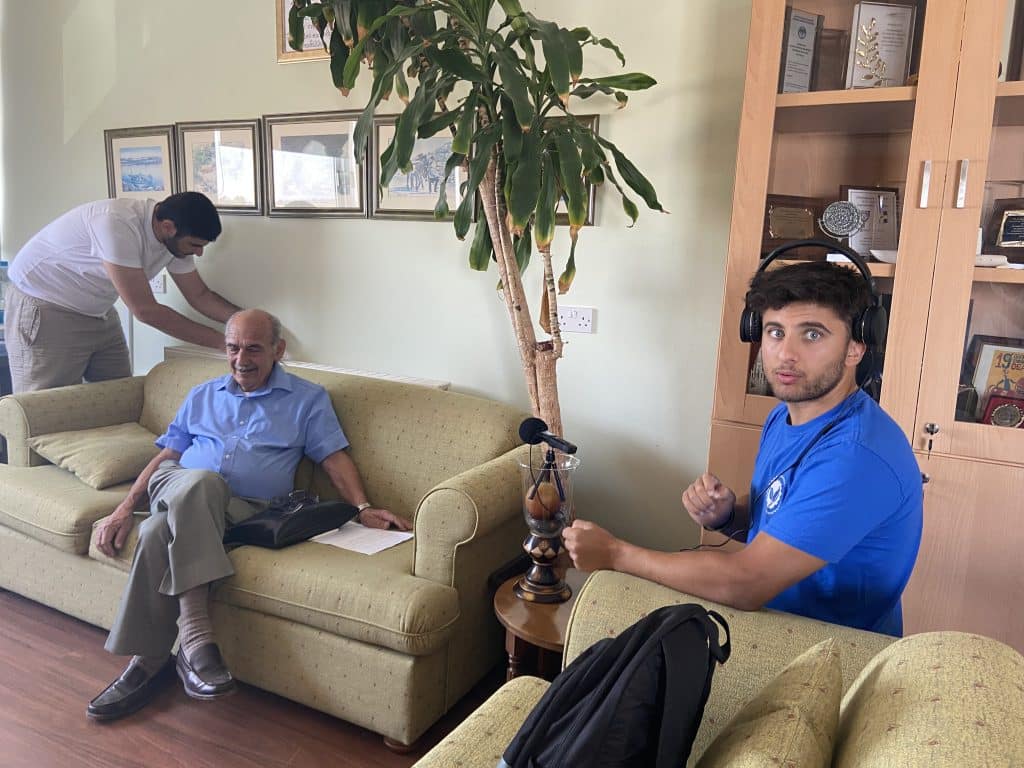 This is a great achievement for the students, as it is the first time that the School participates in this competition, succeeding to be distinguished among 14 entries from Middle Schools, High Schools and Universities in Cyprus. Philologists Ioli Orfanidis and Florentia Stavrou undertook the coordination and guidance of the group of students.