A 71-year-old man was driving in the opposite direction – from Rizoelia he arrived in Ayia Napa! 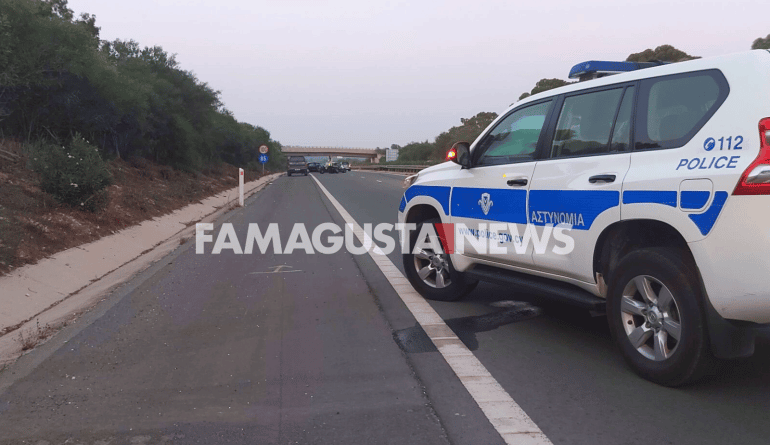 A 71-year-old man was arrested on Friday evening who entered the oncoming traffic and from Rizoelia reached the Ayia Napa roundabout.

According to the police, "at 19.35 last night, a 71-year-old driver entered the opposite direction of traffic on the Rizoelia highway in Agia Napa. His destination is Ayia Napa".

It is reported that "the driver was spotted by members of the police and despite repeated signals to stop and announcements from the loudspeakers of the patrol cars, the driver continued on his way".

It is noted that "police members at the Ayia Napa roundabout blocked the road and forced the driver to stop" while no traffic accident occurred on the highway.

The driver was arrested and taken to the Ayia Napa police station, where he allegedly reported to the police that he lost his orientation. He was charged in writing for the offenses he committed and released to appear in court at a later date.