The 34-year-old passed the Famagusta TAE in handcuffs 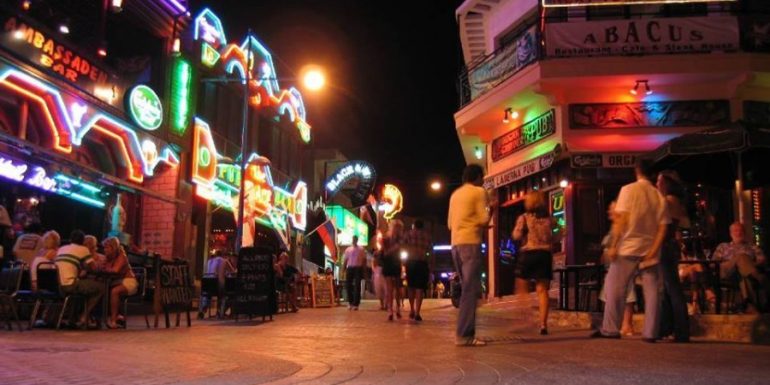 A 34-year-old man was handcuffed by the Famagusta Police Department for the unprovoked crime of indecent act in a public place.

According to the Police yesterday, Monday, a 34-year-old man was spotted walking around Ayia Napa with his pants and underwear slightly down and urinating in a public place in a way that publicly displayed his genitals.

The 34-year-old was taken to the Police Station of Ayia Napa, where he was charged in writing and released to be summoned later before the District Court of Famagusta.