Concert-tribute to the great Greek Folk Composer Vassilis Tsitsanis from the Music Scheme "ASMA", Cypriot Dances and Songs from the Folklore Group "Avkoritissa Foni" and much more dressed up the Festival 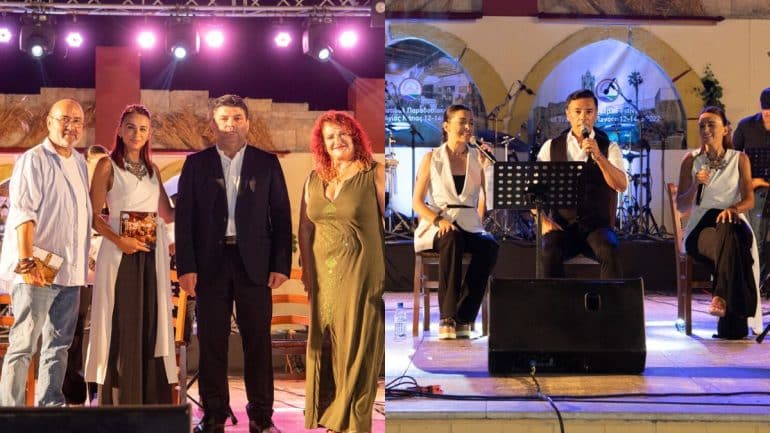 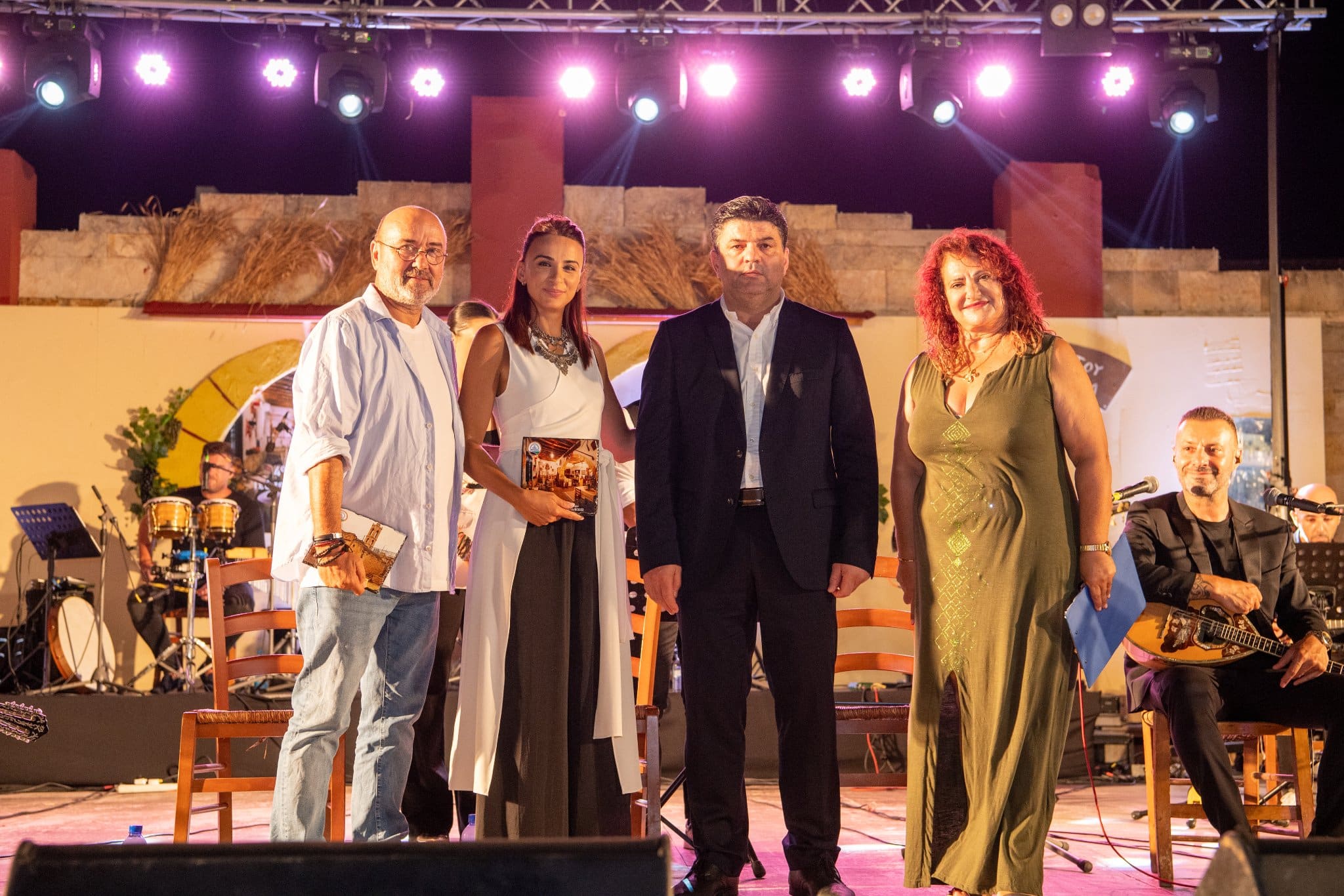 With the concert-tribute to the great Greek Folk Composer Vassilis Tsitsanis from the Music Scheme "ASMA" and Cypriot Dances and Songs from the Folklore Group "Avkoritissa Foni" that preceded the concert, were completed on Sunday evening (August 14), the three-day events of the 4th Traditional Festival of Tastes of the Municipality of Ayia Napa. 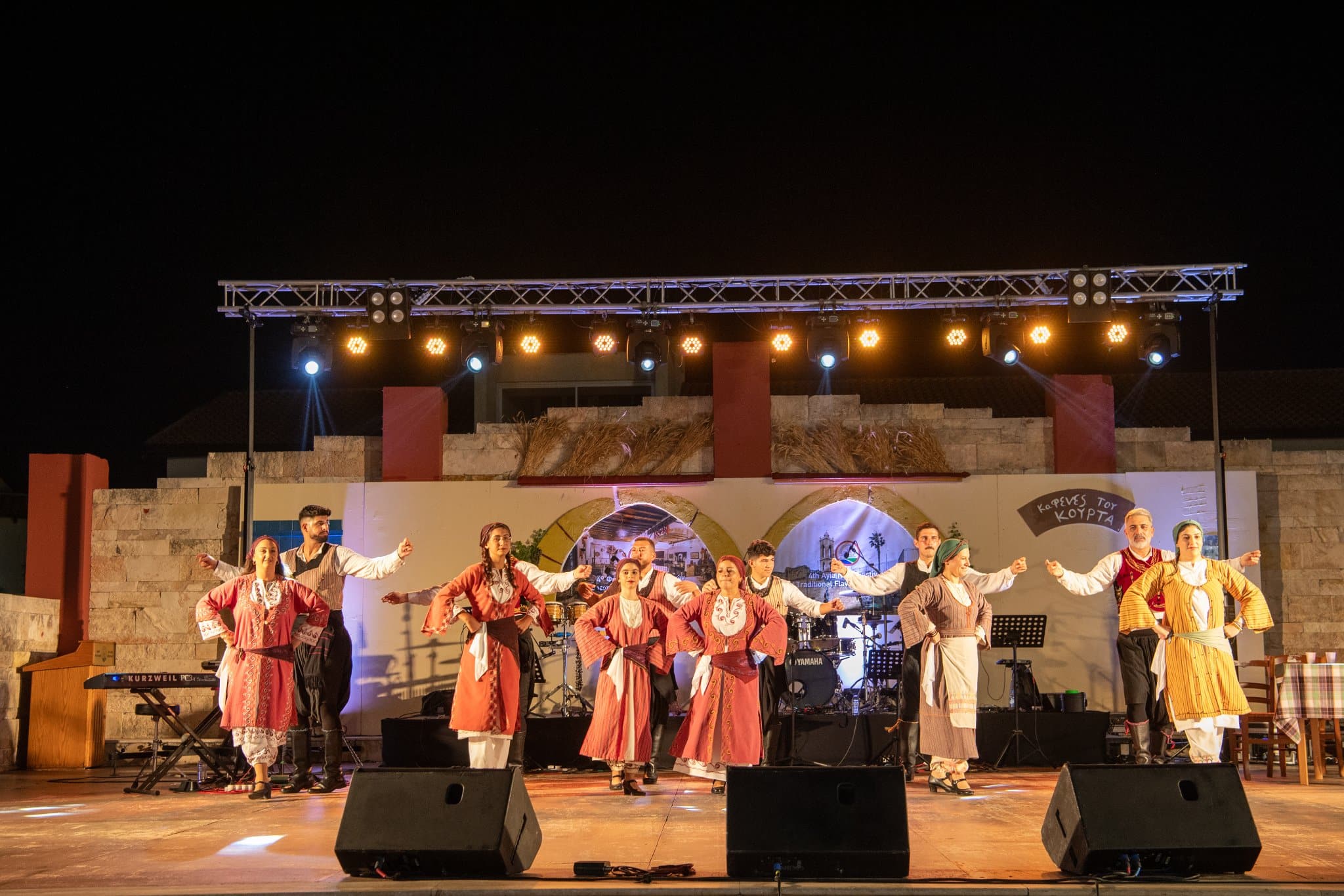 Thousands of visitors flooded the Central Square on all three days where, in addition to the rich artistic program, they had the opportunity to visit the stands with genuine traditional Cypriot products and the Folklore Museum (Agrotospito) where various products were prepared on site, which could be tasted or even to buy and watch the various crafts such as traditional cutlery, traditional chair tying, basket weaving, etc. 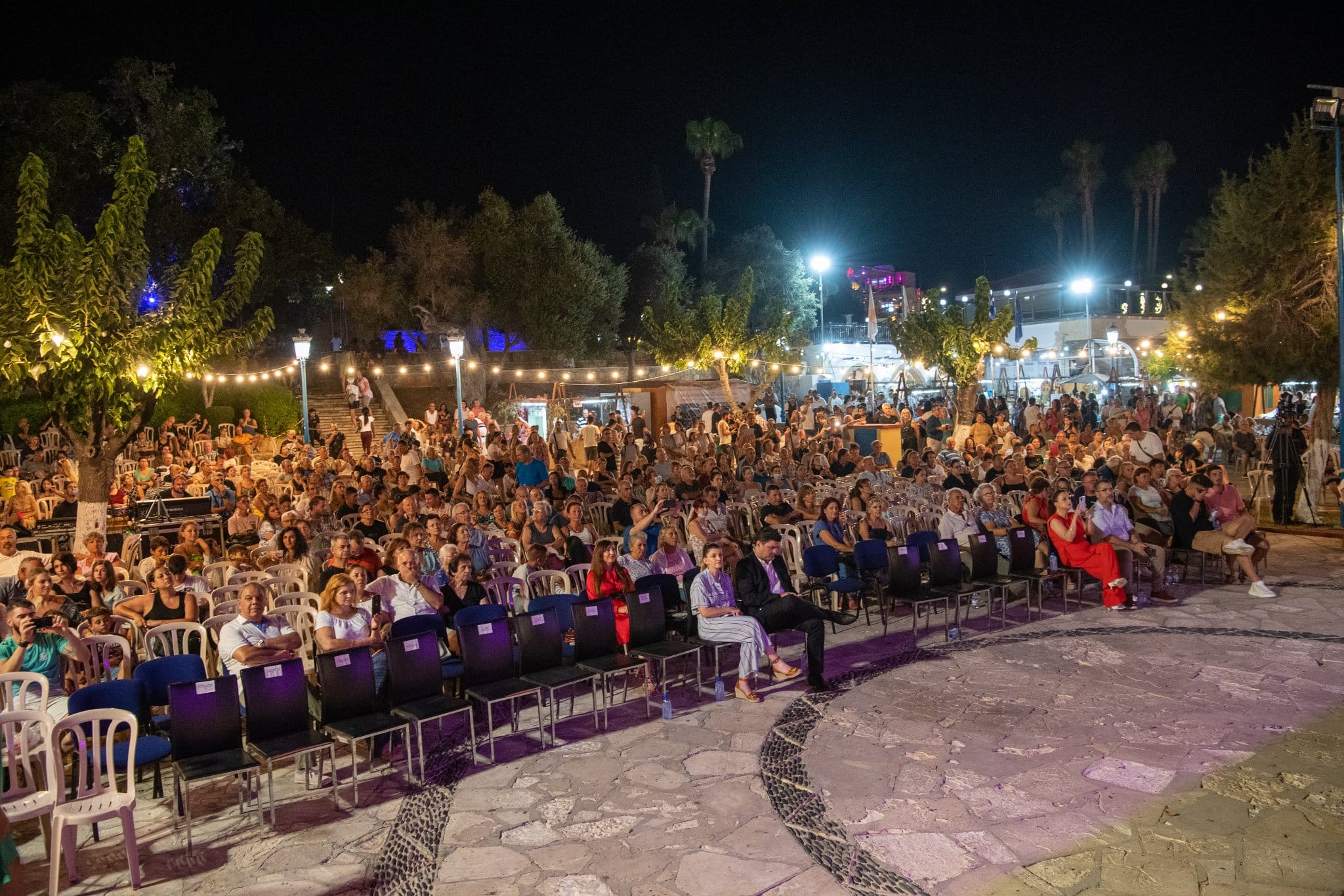 In his short greeting shortly before the start of the concert, the Mayor of Ayia Napa, Mr. Christos Zannettos, on the occasion of the completion on August 14, 2022, of 48 years since the occupation of the city of Famagusta by the Turkish Conqueror, stated that the desire for return to Vasilevousa remains indelible, underlining at the same time that only with unity and with a single strategy in the Cyprus issue will we be able to face the Turkish invader.

He also referred to the Gallery recently created by the Municipality at the Municipal Museum of Agia Napa "Thalassa", as a temporary headquarters, to house the 150 saved emblematic works of leading Cypriot and Greek artists that belonged to the collection of the Famagusta Gallery, until the liberation of the city .

Following his own prompting, the program of the "ASMA" Music Scheme began with the song "Ammochostos" with lyrics by Nikis Katsaounis and music by Michalis Christodoulidis. 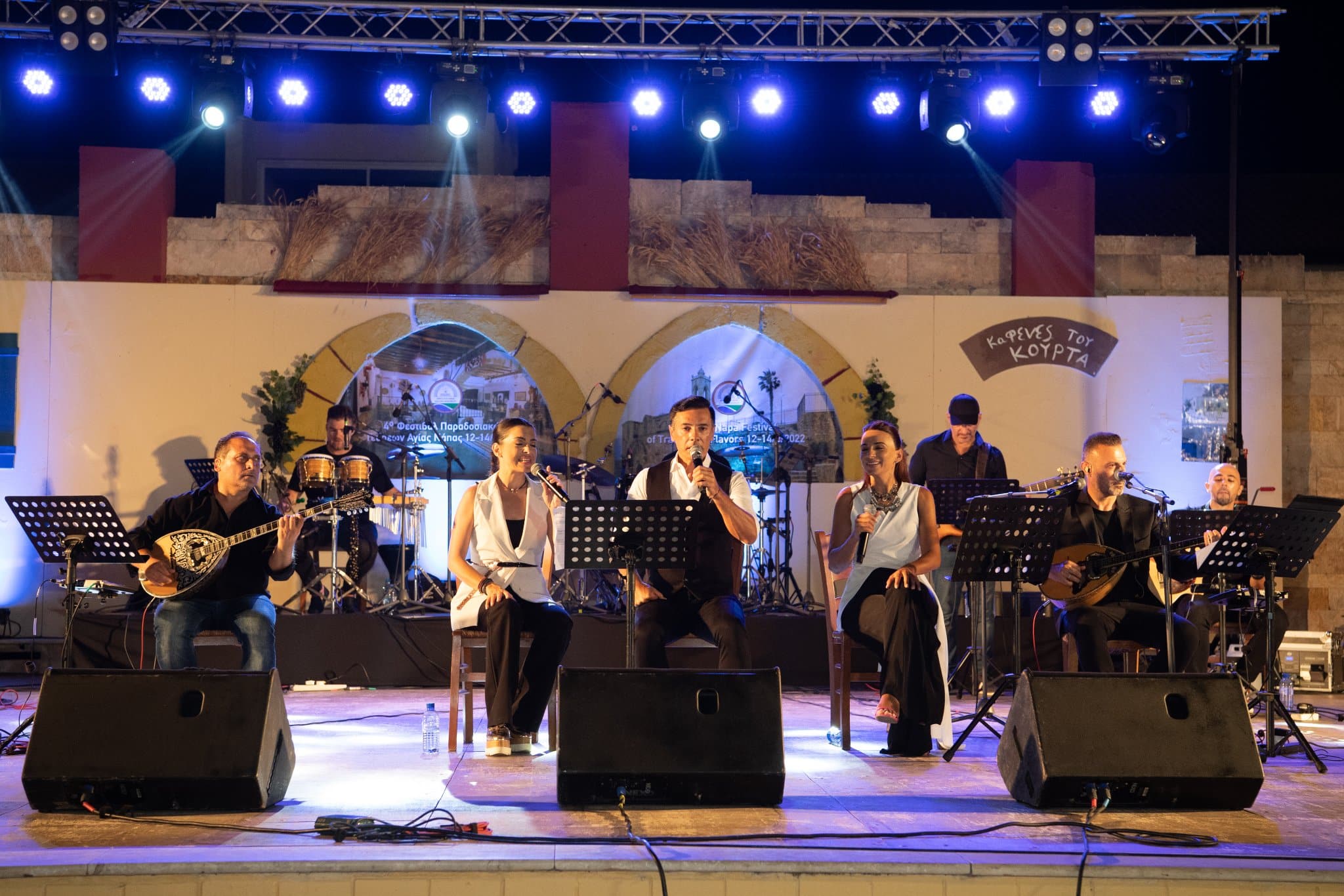 Referring to the Traditional Festival of Tastes, Mr. Zannetou assured that the Municipality, through such celebrations, exhibitions and fairs which are also deeply connected to local identities and the sense of Belonging to the place, will continue to highlight the traditional events of Cyprus, to promote the our ancestral customs and traditions, so as to preserve them as values ​​unchanged and pass them on to the coming generations.

The Mayor of Ayia Napa thanked everyone who contributed to the organization and the successful outcome of the Festival.