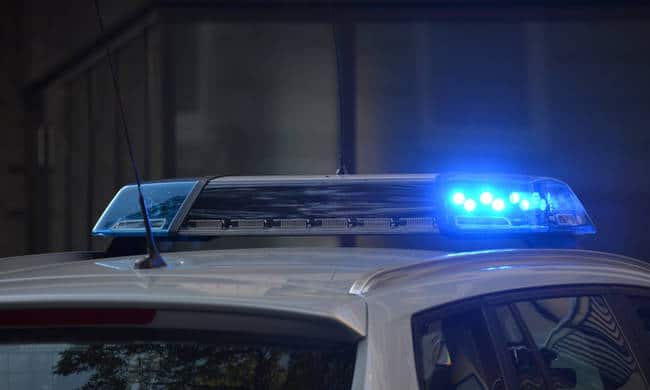 According to an announcement by the Police, after evaluating information, members of the Police, in collaboration with members of the Customs Department, found today in an open area of ​​an apartment complex in Ayia Napa, two refrigerators which were in operation.

From tests carried out, it was found that inside the refrigerators, there was a quantity of hookah smoke, weighing approximately 207 kilograms. 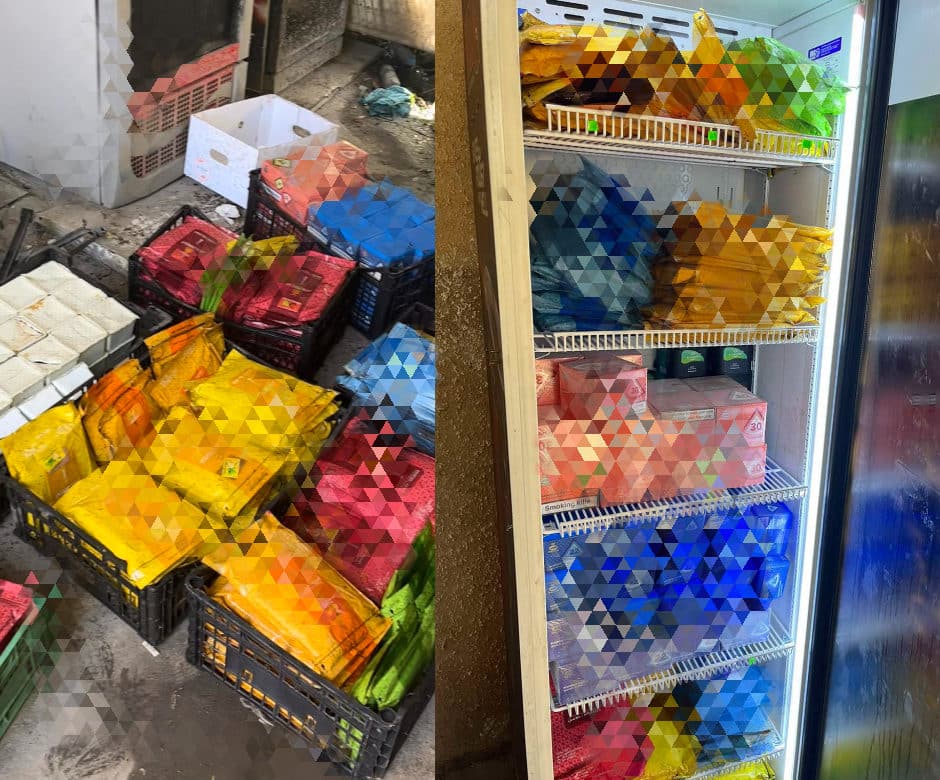 From the preliminary examinations, the tobacco products, which were seized, appear to come from areas not controlled by the Republic of Cyprus, since they did not bear any markings.

Also, the two refrigerators were supplied with electricity through an illegal installation.