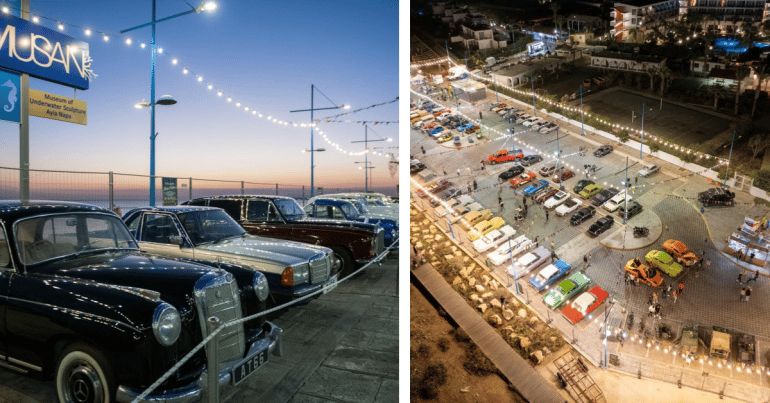 The 2nd Motor Car and Motorcycle Festival was crowned with great success, which took place in the parking lot of the Greek High School on the three days of October 28-30, 2022.

The inauguration was performed on Saturday, October 29 by the Minister of Transport, Communications and Works, Mr. Yiannis Karousos, in the presence of the Mayor of Agia Napa, Mr. Christos Zannetos. Mr. Karousos described the organization as excellent, the exhibits very impressive and congratulated the Municipality of Ayia Napa for its realization, especially the Deputy Mayor Mr. Antonis Christou, who took the initiative for the whole organization.

Thousands of people visited the Festival venue and admired up close more than 140 motor cars and motorcycles, many of which are rare, collectible and hard to find.

The Deputy Mayor of Agia Napa Mr. Antonis Christou expressed his satisfaction that for the second consecutive year the Motor Car and Motorcycle Festival was crowned with great success.

The large attendance of the public throughout the three days made us particularly happy and this is practical proof that the public embraced the Festival and this gives us the impetus to continue organizing it, said Mr. Christou.

He also expressed his heartfelt thanks to the participants, to the Cultural Service of the Municipality, especially to the Cultural Officer Ms. Maria Tofini and to all those who worked and contributed to the successful outcome of the Festival.

Look at the pictures 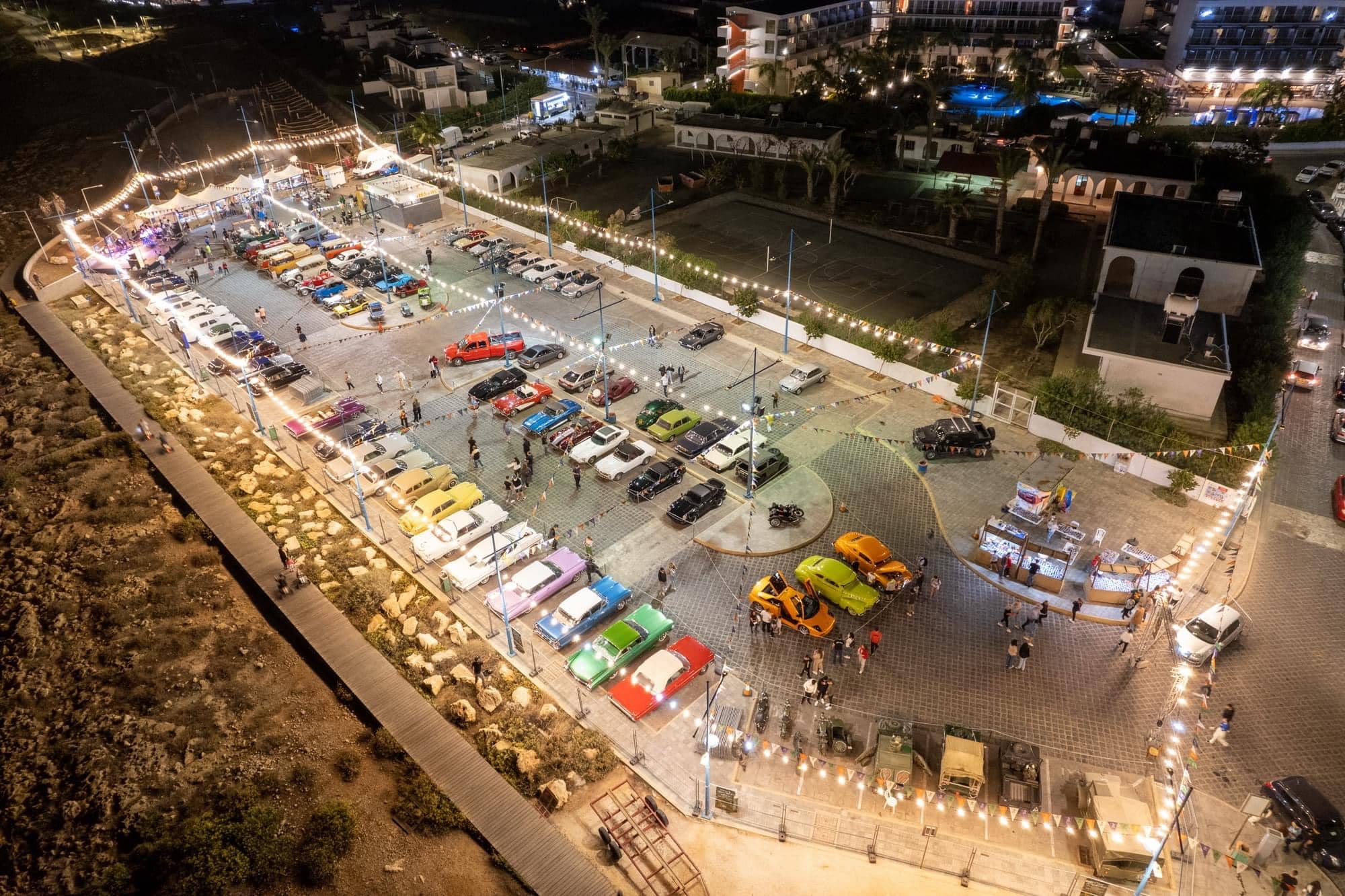 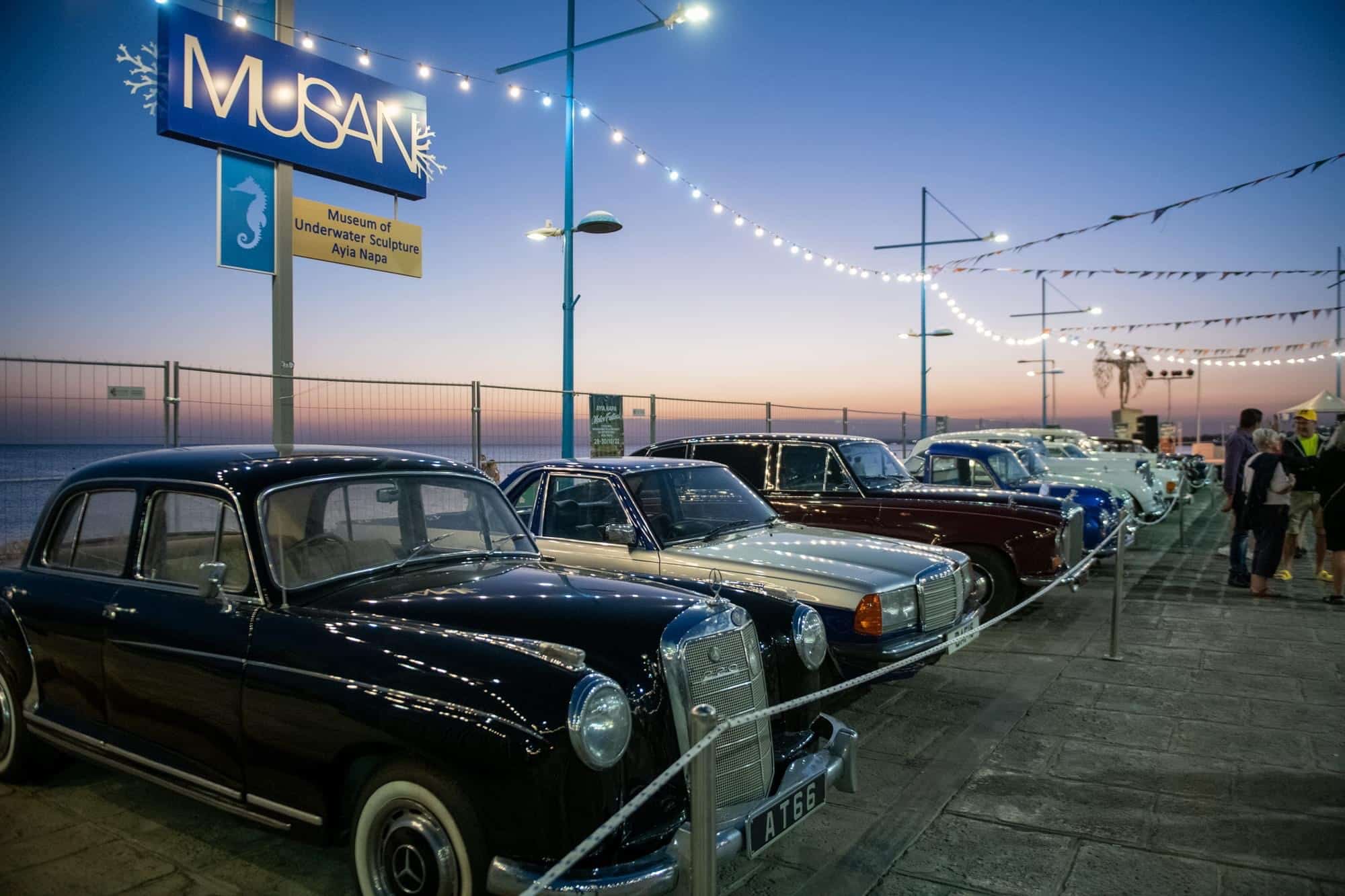 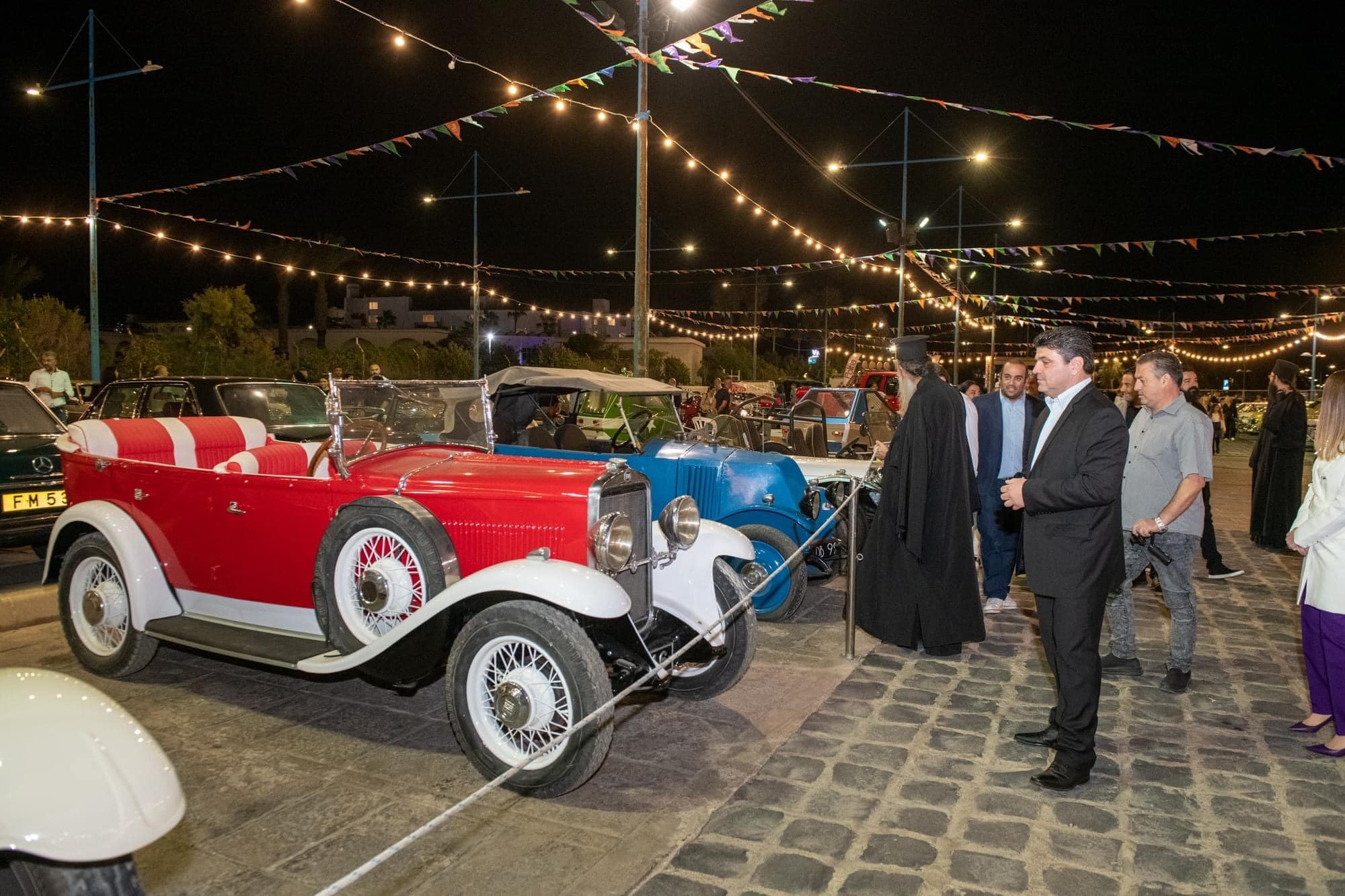 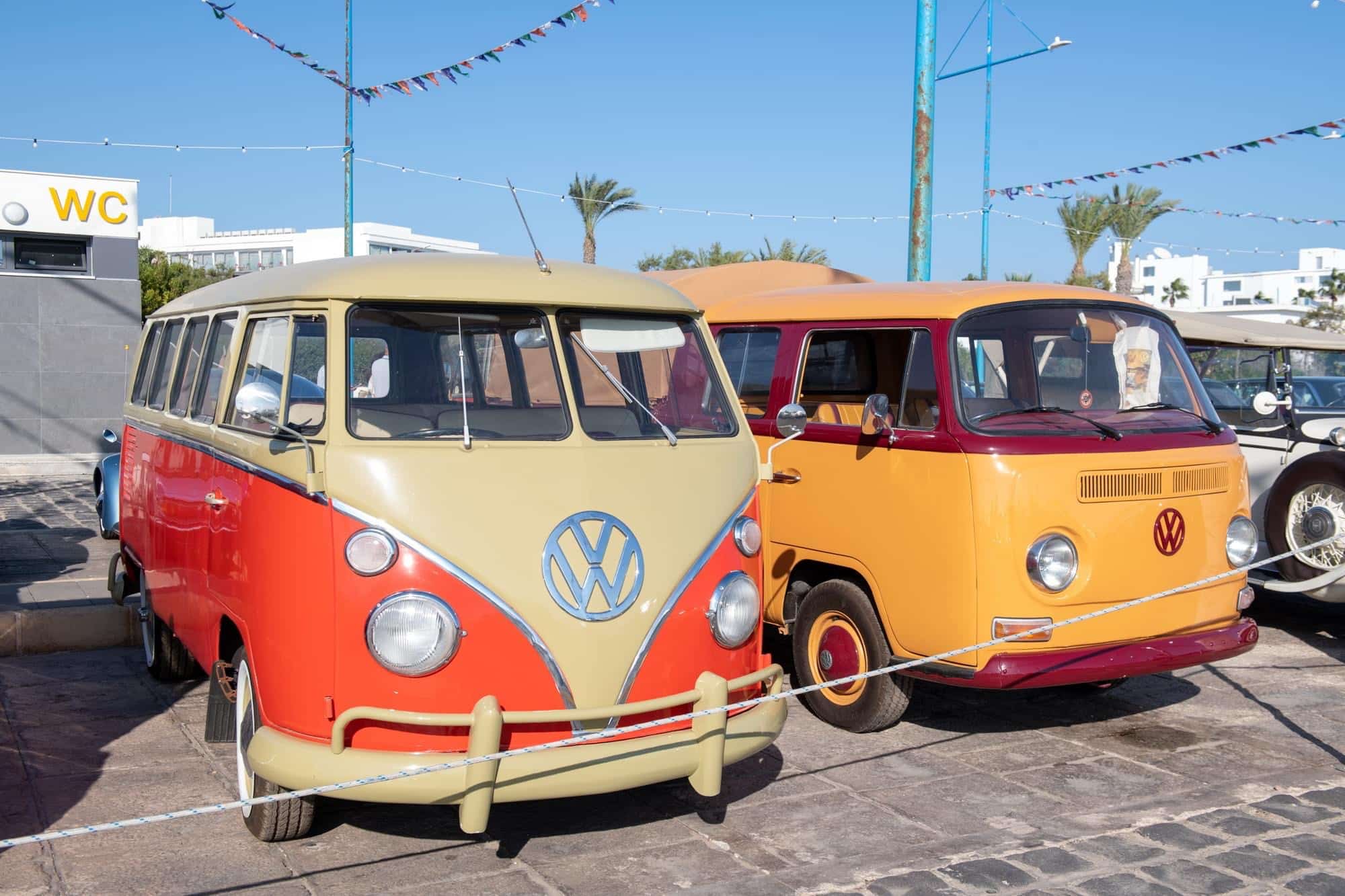 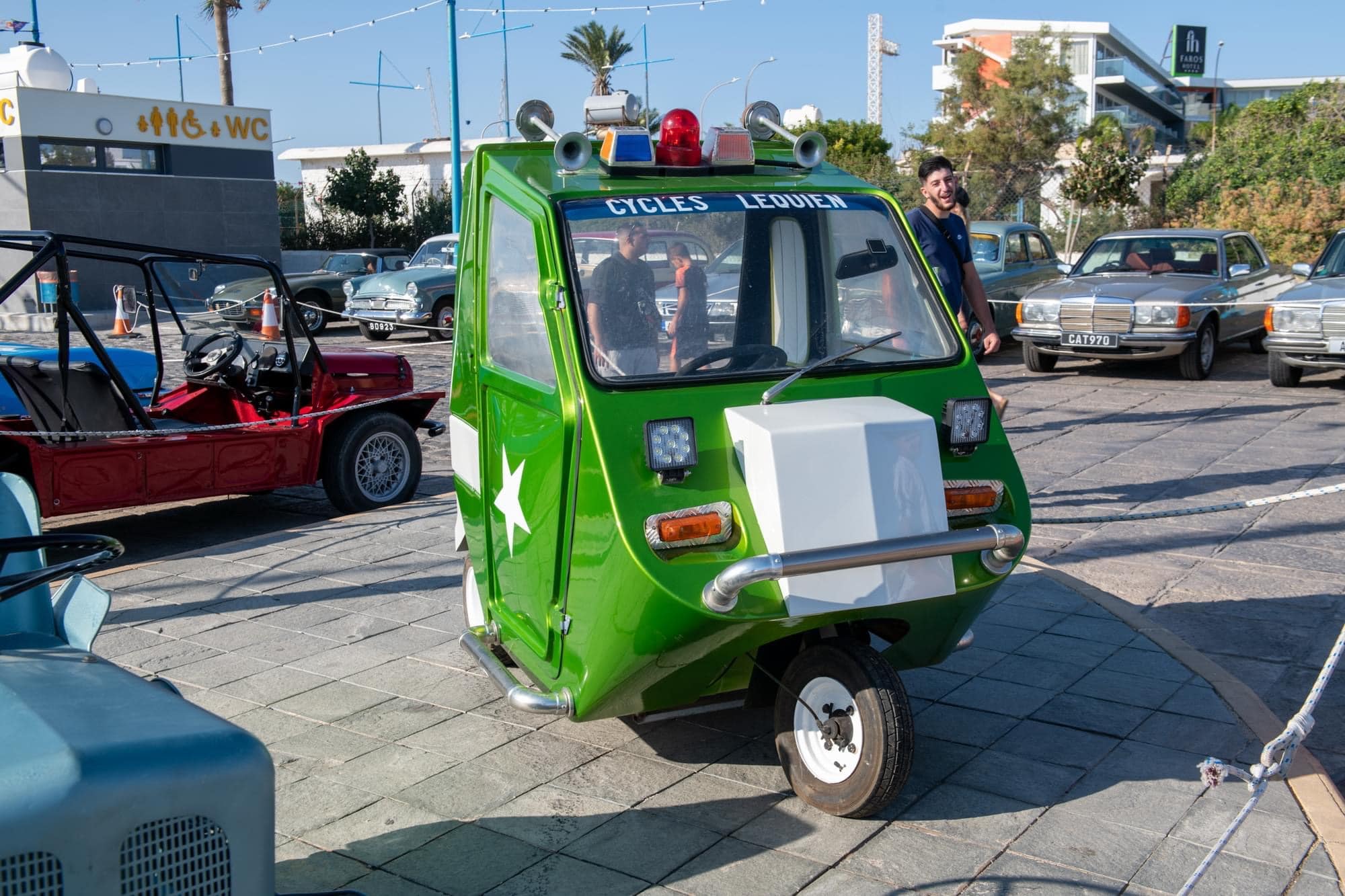 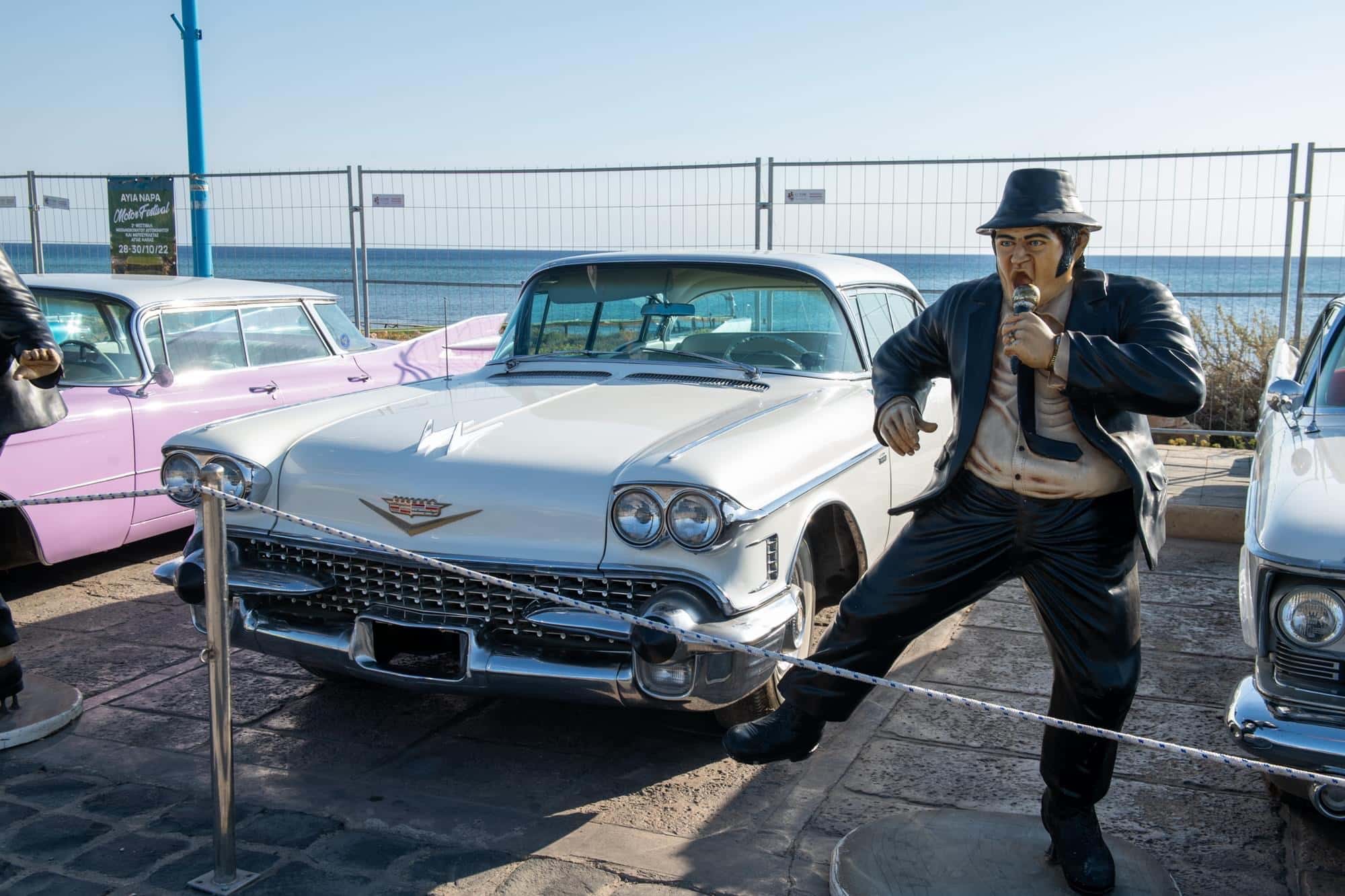 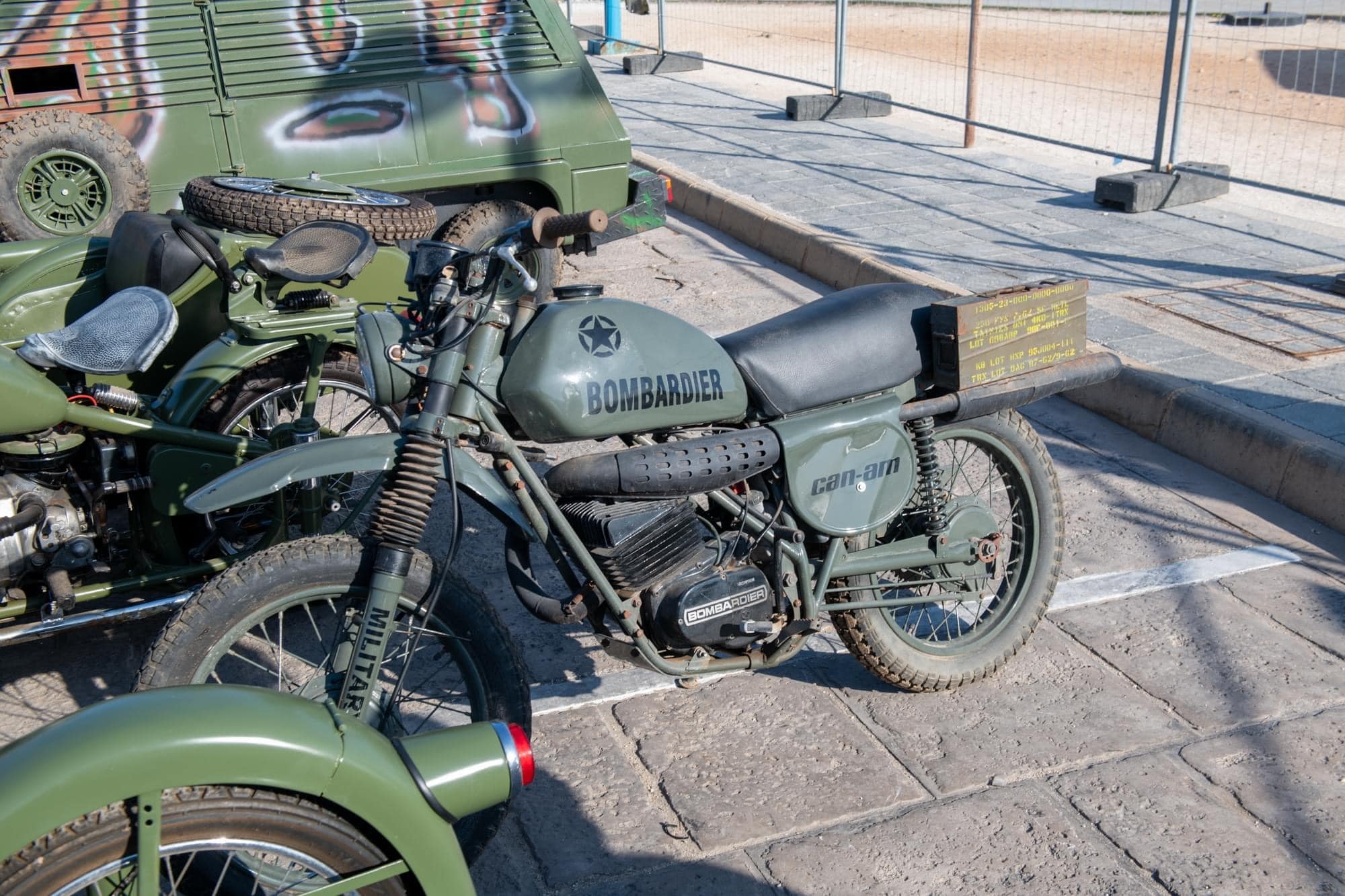 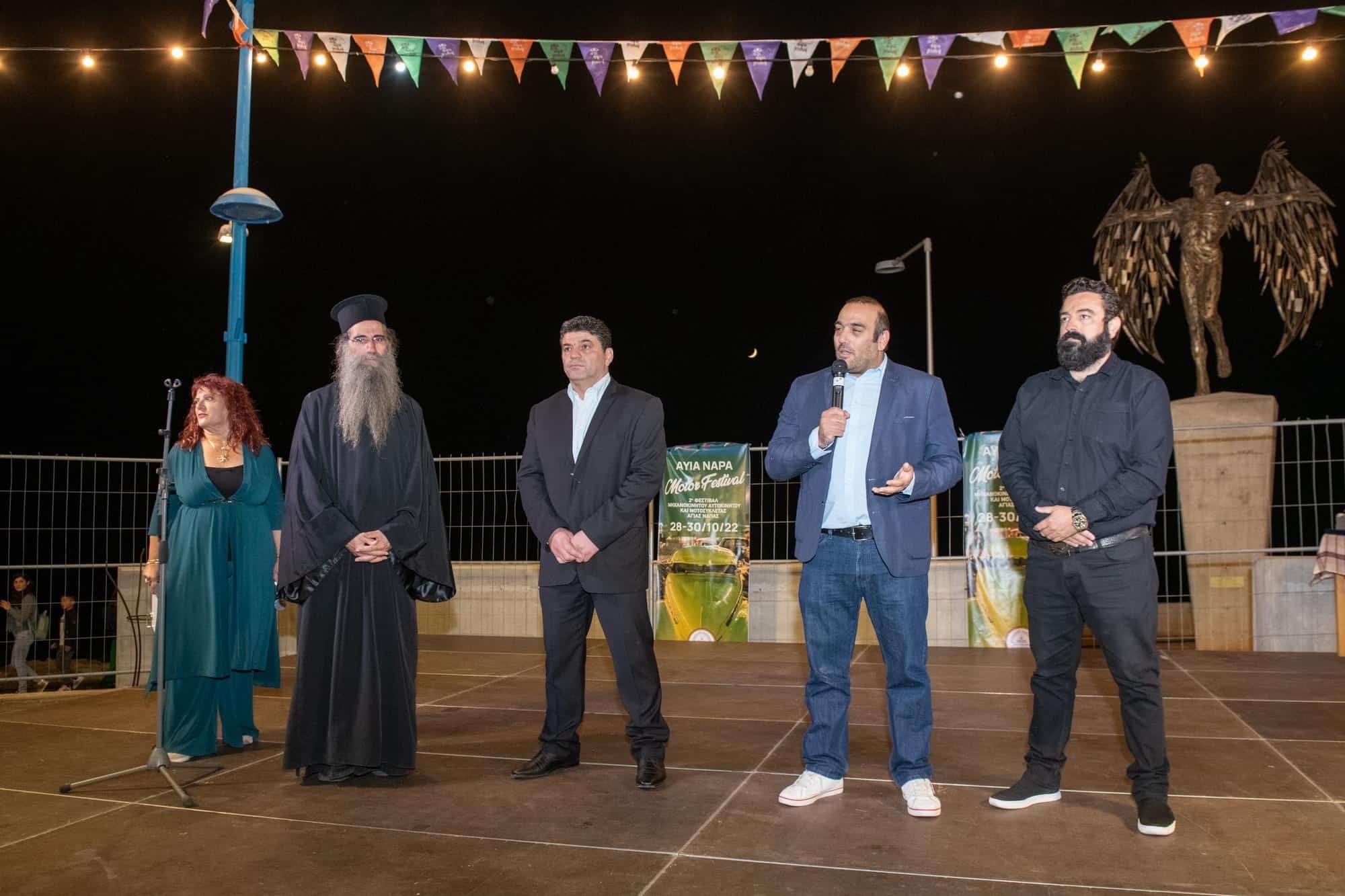