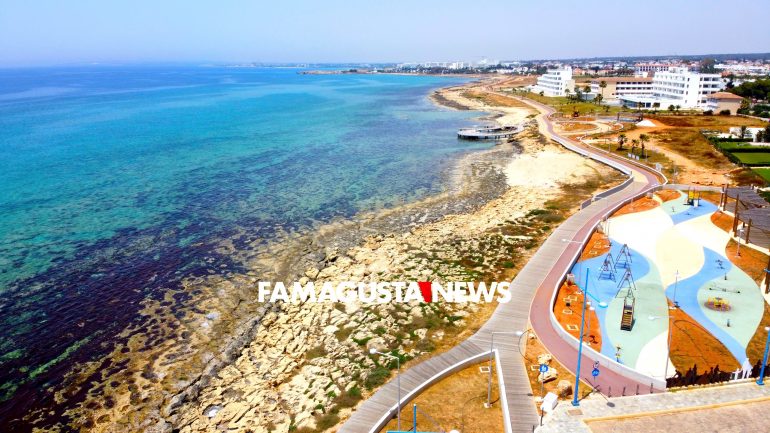 The green light was given by the competent Environmental Authority, according to information, a small three-star hotel unit in Ayia Napa.

Specifically, according to the Department of Environment, the Urban Planning Permit dated 21 September 2020 was submitted to the competent environmental authority for a reasoned determination based on article 24 of the Law on Environmental Impact Assessment of Certain Projects Law of 2018.

This is a small "boutique" hotel unit with a capacity of 54 beds which is located in a tourist zone (T2b) and at a distance of 220m. about, from the sea and the beach with the name "Loukkos tou Mantis".

According to the information and architectural plans submitted, the proposed building will consist of a basement, ground floor, mezzanine and three floors. It will include, among others, 25 standard rooms, two rooms for the disabled, a waiting area, a lounge, a breakfast room, a restaurant, an outdoor pool and a roof bar, as well as twelve parking spaces, two of which are for the disabled.

The proposed project concerns an application for demolition of an existing ground floor house for the construction of a three-star hotel in Ayia Napa and a plot of 2.104 sq.m. which falls in a tourist zone T2b with a allowed number of floors not to exceed three, while the area of ​​the plot after the concession of the road and the public green space is set at 1.734 sq.m. It will occupy an area of ​​480 sq.m. and its total construction will amount to 885sq.m.