Ayia Napa: On August 31, a young man responds to charges of 3 rapes

He confessed to 3 rapes of women 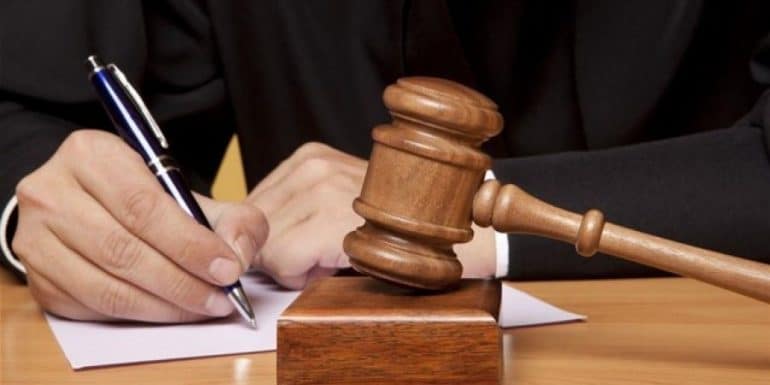 The Permanent Criminal Court of Larnaca - Famagusta has set August 31st as the date on which a 22-year-old man will answer charges related to three rapes of women in the free province of Famagusta.

Today, Monday, July 25, the young man was scheduled to answer the charges he is facing, however, in the previous trial, on the 14th of the month, he had requested legal assistance, a request that was accepted by the Criminal Court.

The House had also sought a report from the Welfare Bureau, which was presented before it today and a defense counsel was appointed for him and August 31 was fixed to answer the charges against him.

It is noted that the offenses the young man is facing are abduction or abduction with the intention of subjecting a person to sexual abuse, kidnapping, rape, sexual abuse by penetration and indecent assault against a woman.

It is recalled that between April 18 and mid-May, the Police in the free province of Famagusta received three complaints from tourists living in Ayia Napa, that an unknown person raped them.

Police secured video footage from the closed-circuit surveillance and one of the complainants allegedly identified the 22-year-old as the person who reported her rape.

A citizen allegedly recognized the 22-year-old from a photograph and provided information about his place of residence, as a result of which the suspect was arrested and taken into custody.

When interrogated, the 22-year-old allegedly admitted to the Police the three rapes of the female visitors who filed a complaint.