AGIA NAPA: What the Police say about the buggy accident on the highway (PICTURES) 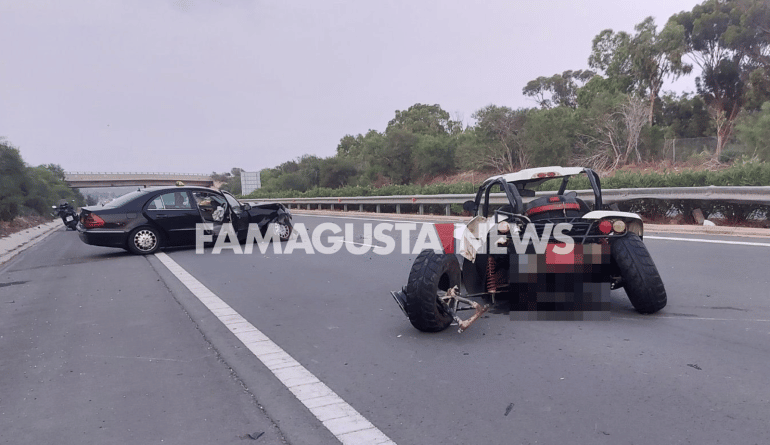 The circumstances under which the accident occurred on the A3 highway at the height of Ayia Napa are being investigated by the Ayia Napa Police Station.

According to what the Police reports, around 6:30 in the afternoon on Tuesday (2/8), while a 68-year-old Greek Cypriot was driving his saloon taxi-type vehicle without passengers on the A3 highway in the direction of Ayia Napa, at some point on the road below circumstances which are being investigated collided with the rear of an oncoming four-wheeler driven by a 30-year-old tourist from Kuwait with his 25-year-old partner as a passenger. 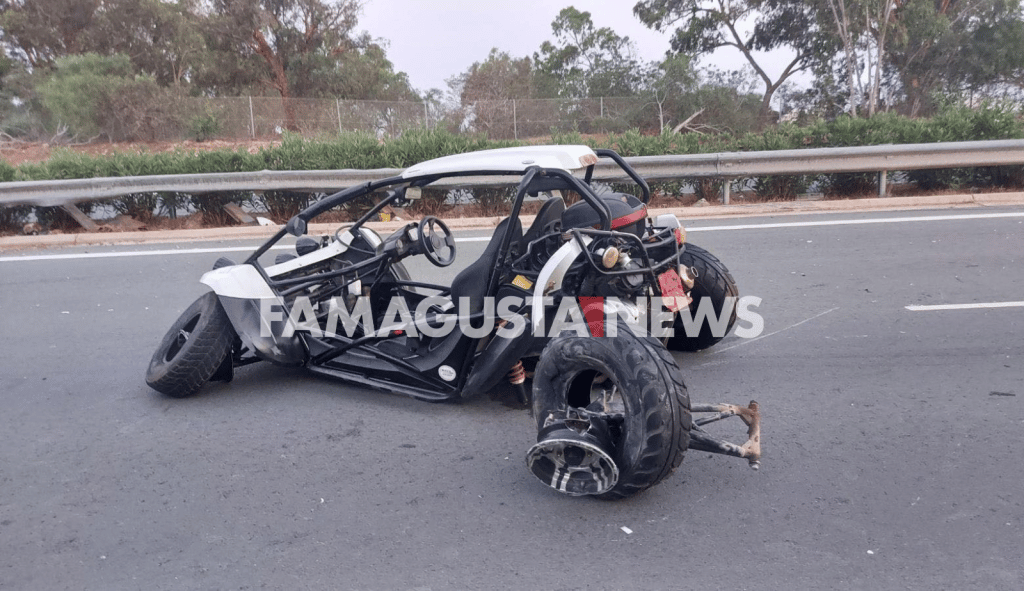 From the collision, all those involved were transported by ambulance to the General Hospital of Famagusta in Paralimni and after receiving first aid they were released. 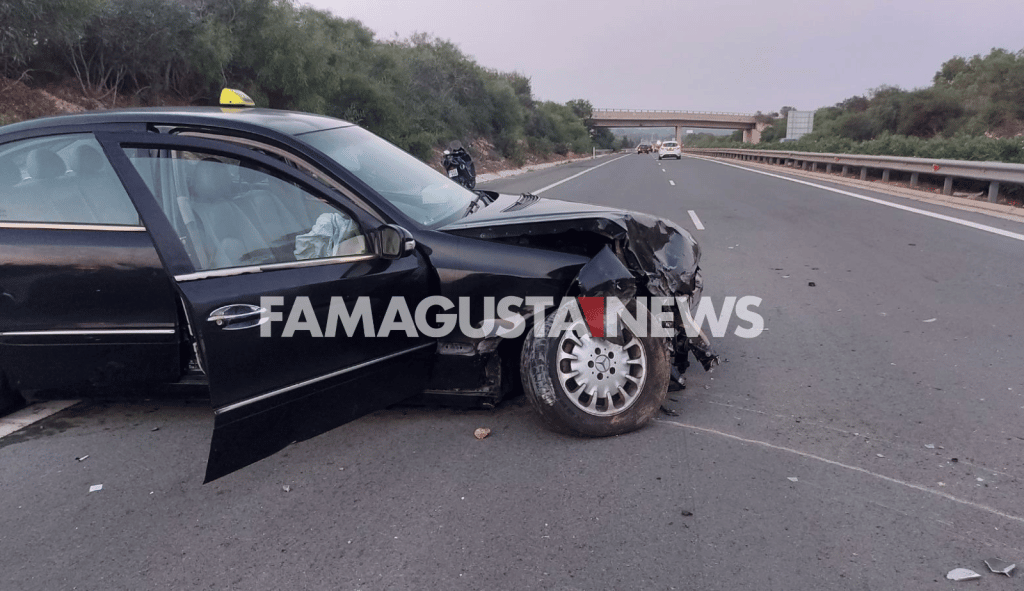 The two drivers were subjected to a breathalyzer test with a zero reading. 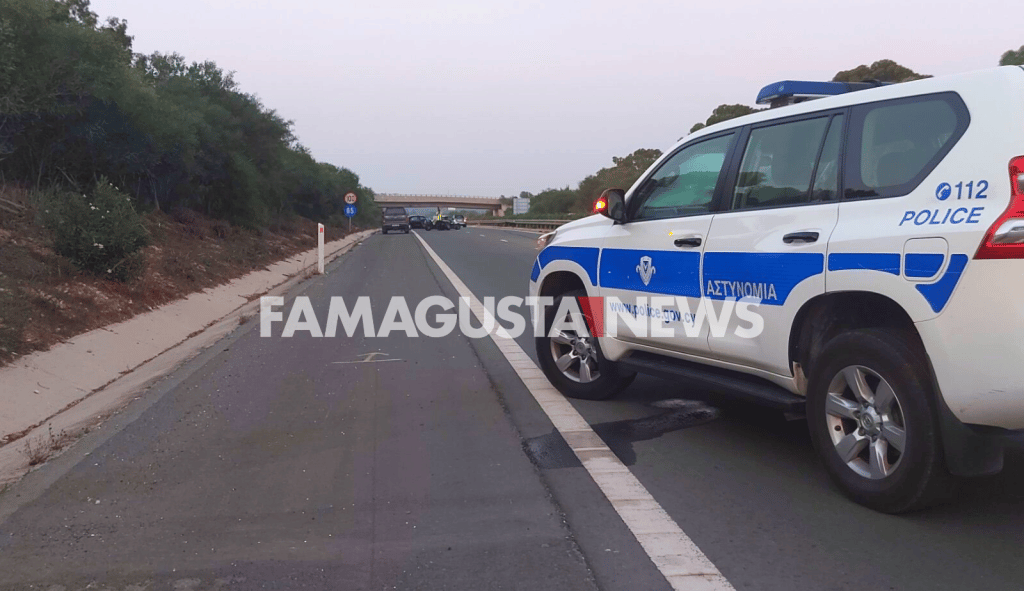