Eleven men, two women and four children were on board - They were taken to the Ayia Napa marina 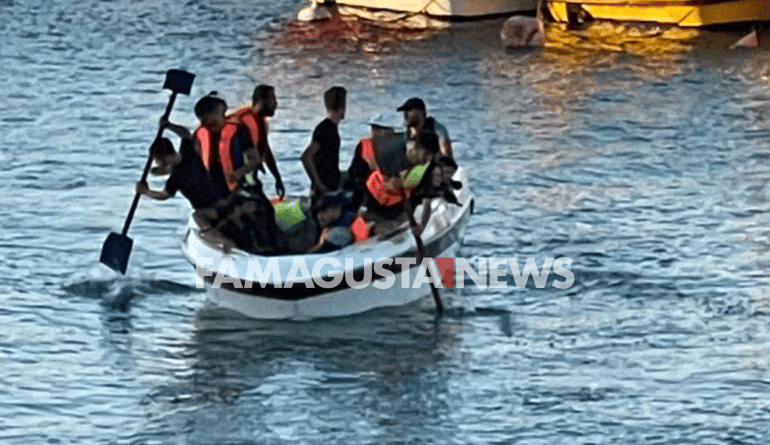 Yesterday, the Police arrested a 22-year-old man, in relation to an investigated case of helping third-country nationals to enter the Republic, after the arrival of a boat carrying a total of 17 immigrants in the sea area of ​​Famagusta yesterday afternoon.

The boat was spotted around 10.25am. yesterday, off Cabo Greco and was intercepted by a Coast and Maritime Police vessel a short time later.

As it was established, 17 people were on board the boat, of which eleven men, two women and four children. The migrants boarded the vessels of the Port and Maritime Police and were transported to the Ayia Napa marina, safely.

From the examinations that followed, it was established that the migrants sailed from an area of ​​Syria, on the afternoon of December 2, 2022. There was also testimony against a 22-year-old man, that he was the captain of the boat. As a result, the 22-year-old was arrested and taken into custody to facilitate investigations.