The volunteering event from the "Sports for All" program took place last Thursday night, which is included in the pre-events of the 38th Ayia Napa International Festival 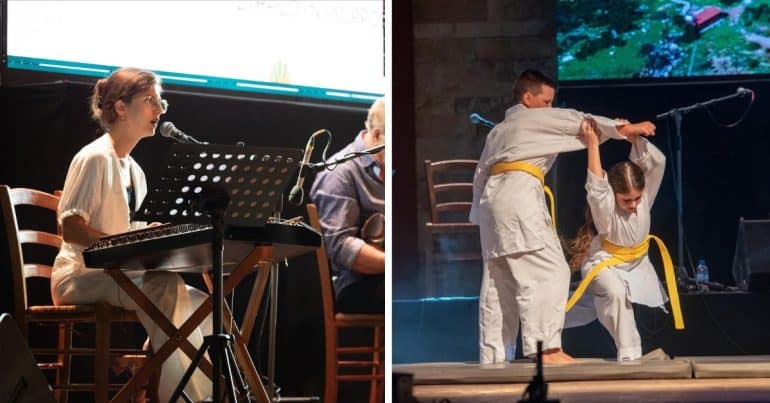 The volunteer event from the "Sports for All" program of the Free District of Famagusta was held with great success last Thursday night, which is included in the pre-events of the 38th Ayia Napa International Festival and is among the actions organized by the Cyprus Sports Organization in collaboration with the Municipality of Ayia Napa, as part of the European Sports Week #BeActive.

The event was attended by the AGO Famagusta teams, the children from the specialized Hup Kido Martial Arts program and the General Sports program held at the Ayia Napa Primary School, who performed various demonstrations, while in the artistic part the "Kimon" Dance Ensembles of Xylotympos, Municipality of Agia Napa and the Cultural Group "Jasoumia" Dasous ΄Achnas presented a rich artistic program with Island Traditional and Folk Dances.

In his greeting, the Mayor of Ayia Napa, Mr. Christos Zannettos, initially congratulated the Cyprus Sports Organization for its initiative to organize, in collaboration with the Municipality, the event in question, within the framework of the European Sports Week #BeActive, underlining at the same time the important and multiple benefits that one gains from exercise and from playing sports in general.

He also assured that the Municipality of Ayia Napa will always organize and support various activities with the ultimate goal of promoting sports and culture.

There was also an exchange of commemorative gifts between the KOA and the Municipality of Ayia Napa, while the team leaders were given cups and all the children who participated were given commemorative medals.

At the end of the event young dancers, the Cultural Officer of the Municipality Mrs. Maria Tofini Tsantila and the representative of the KOA Mrs. Despo Oikonomou symbolically threw white doves into the sky. 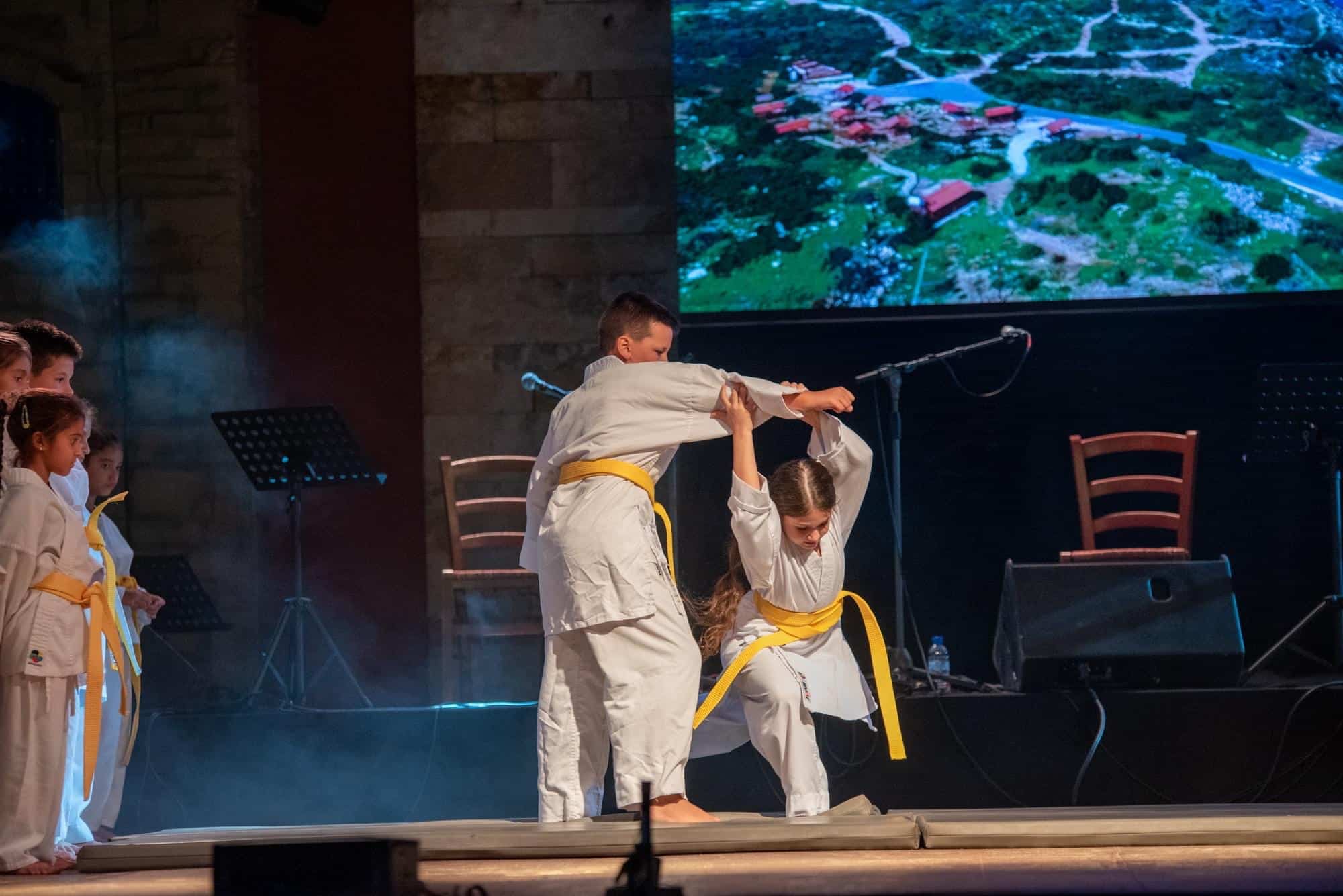 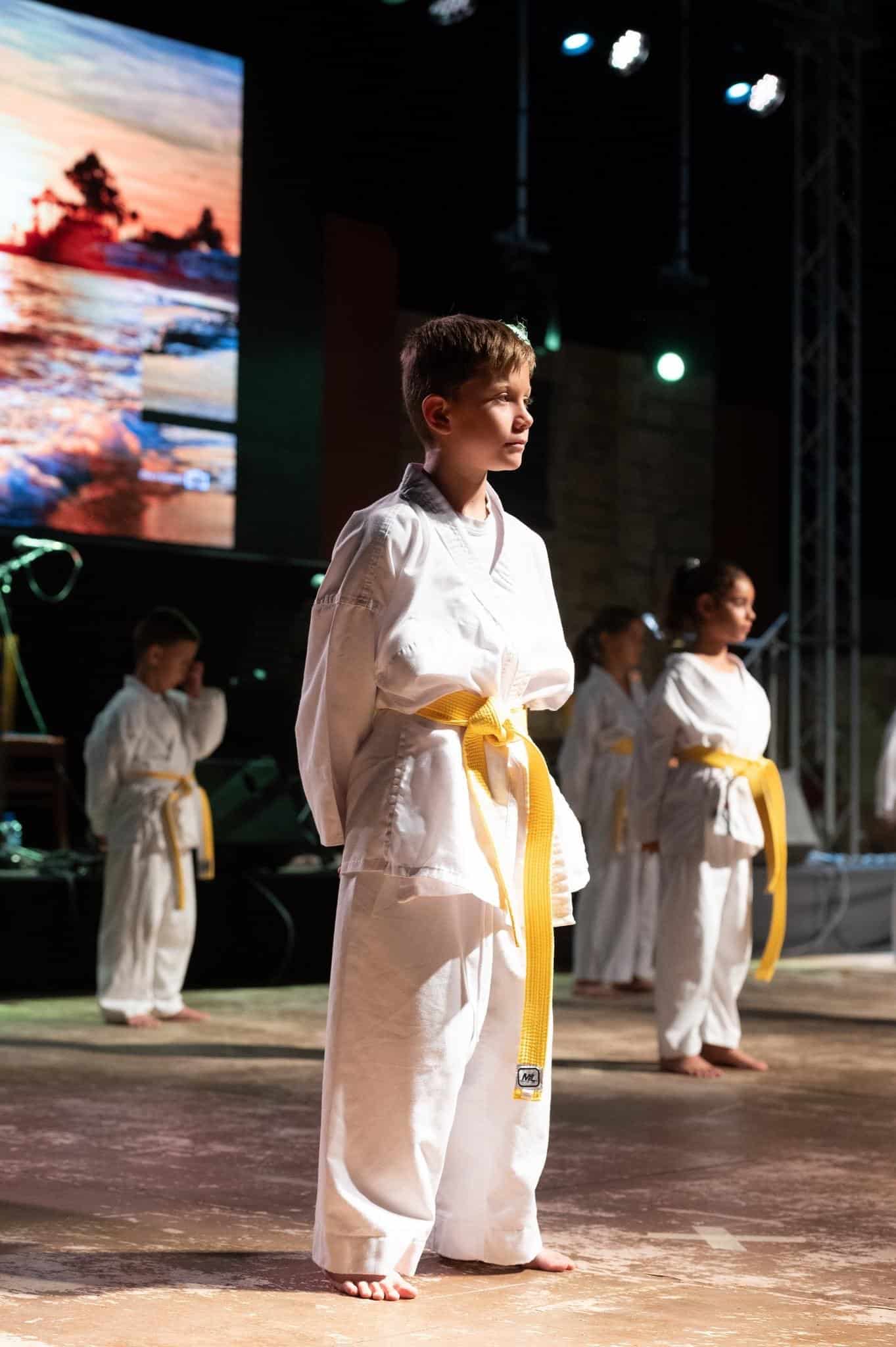 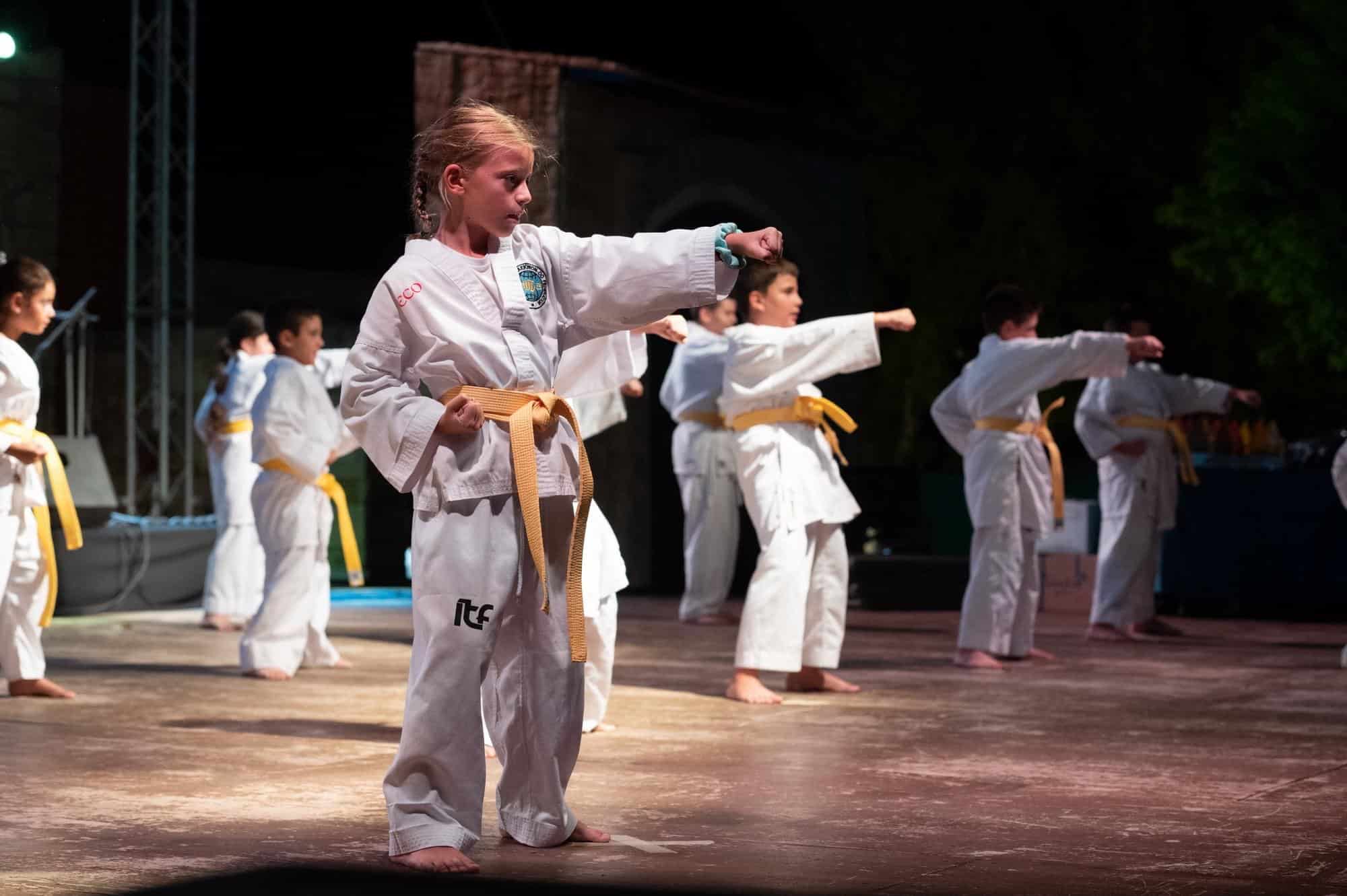 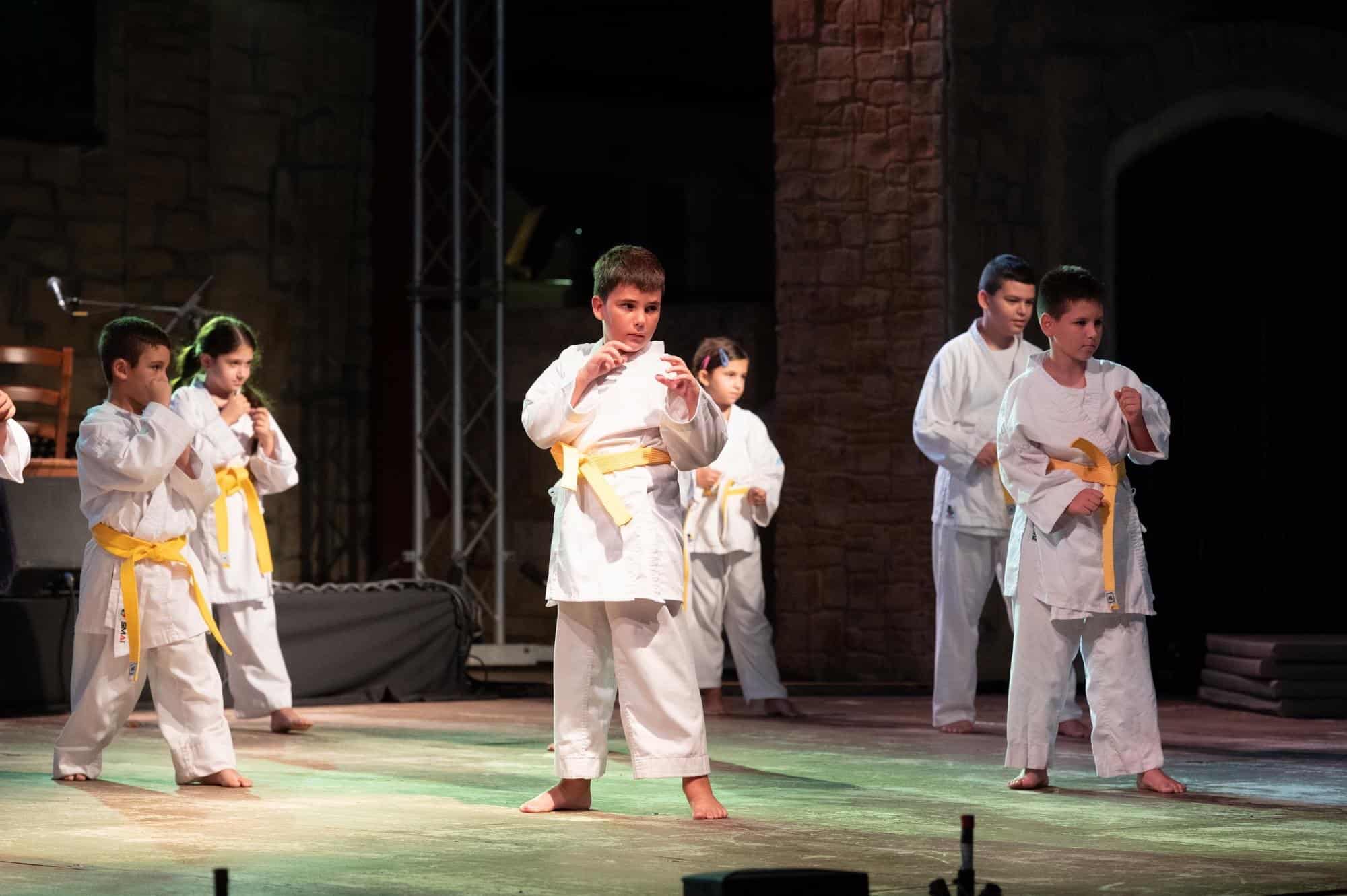 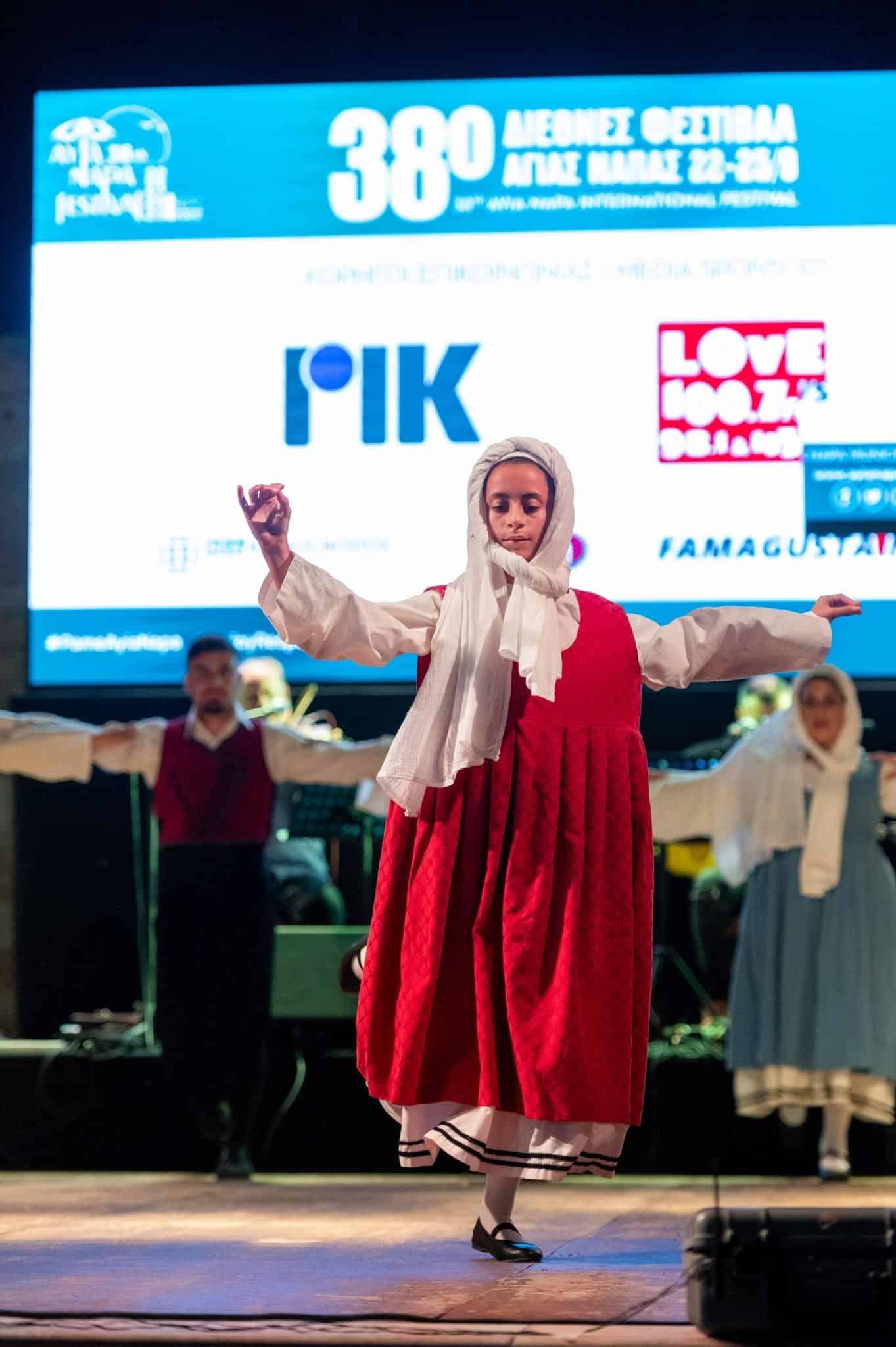 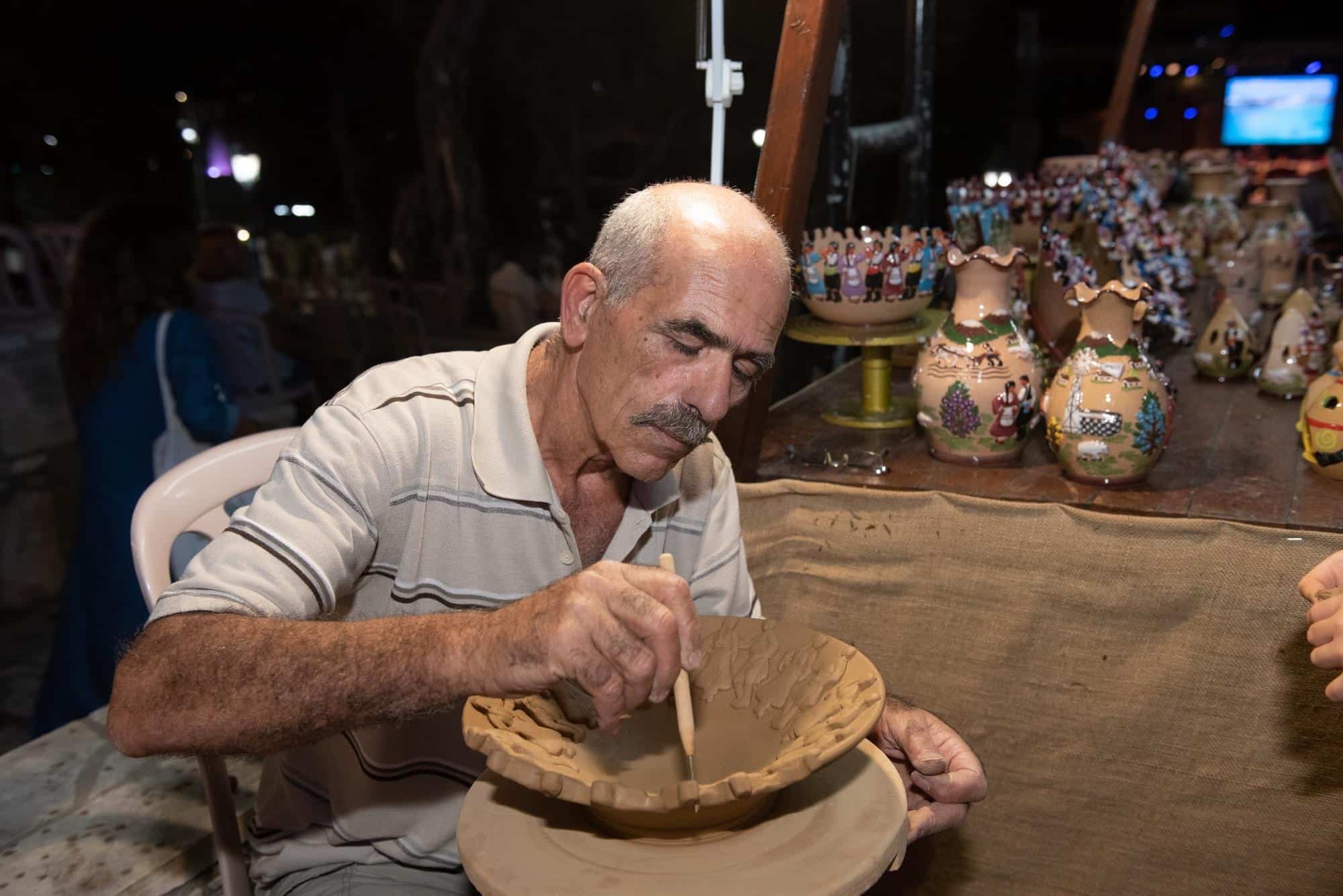 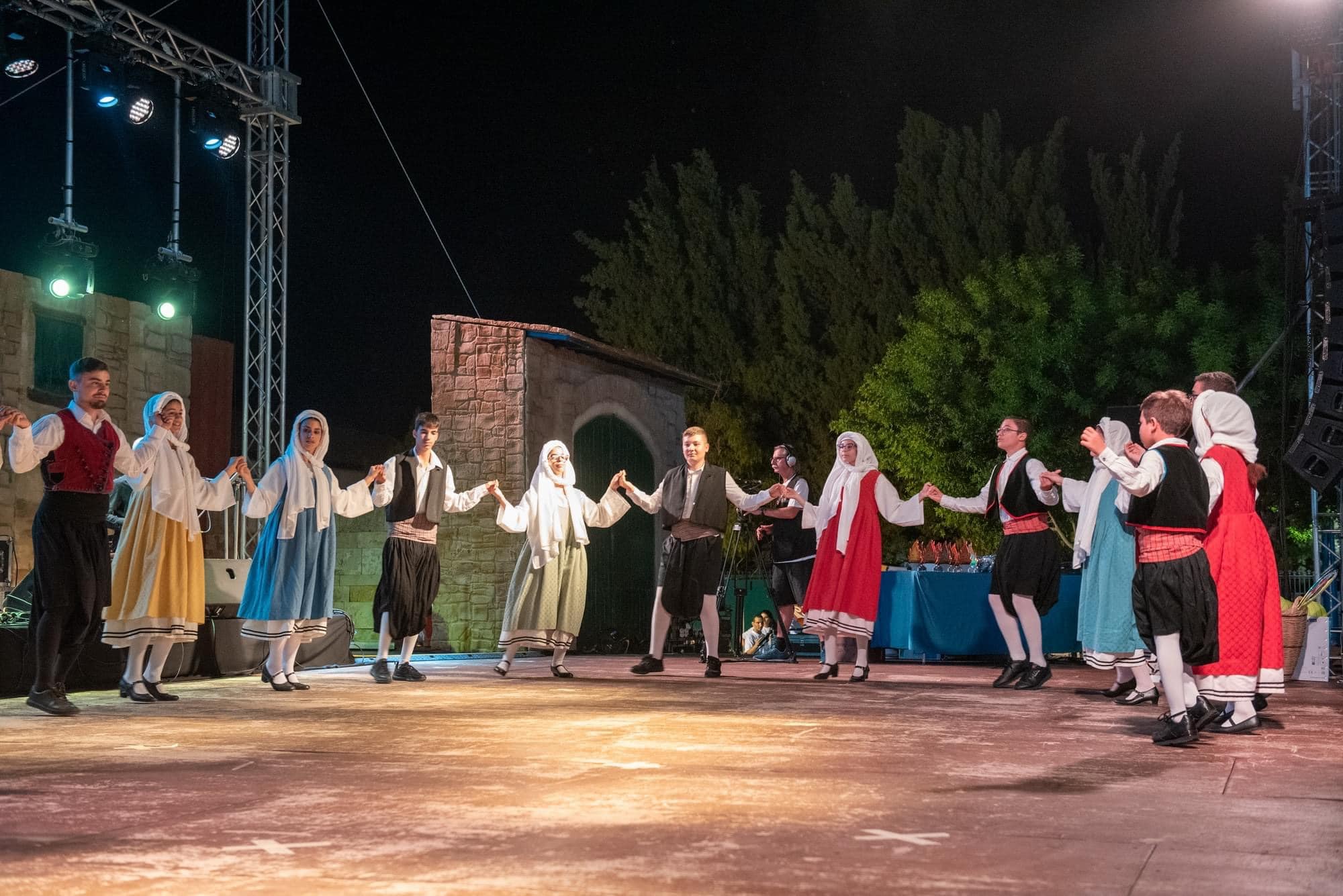 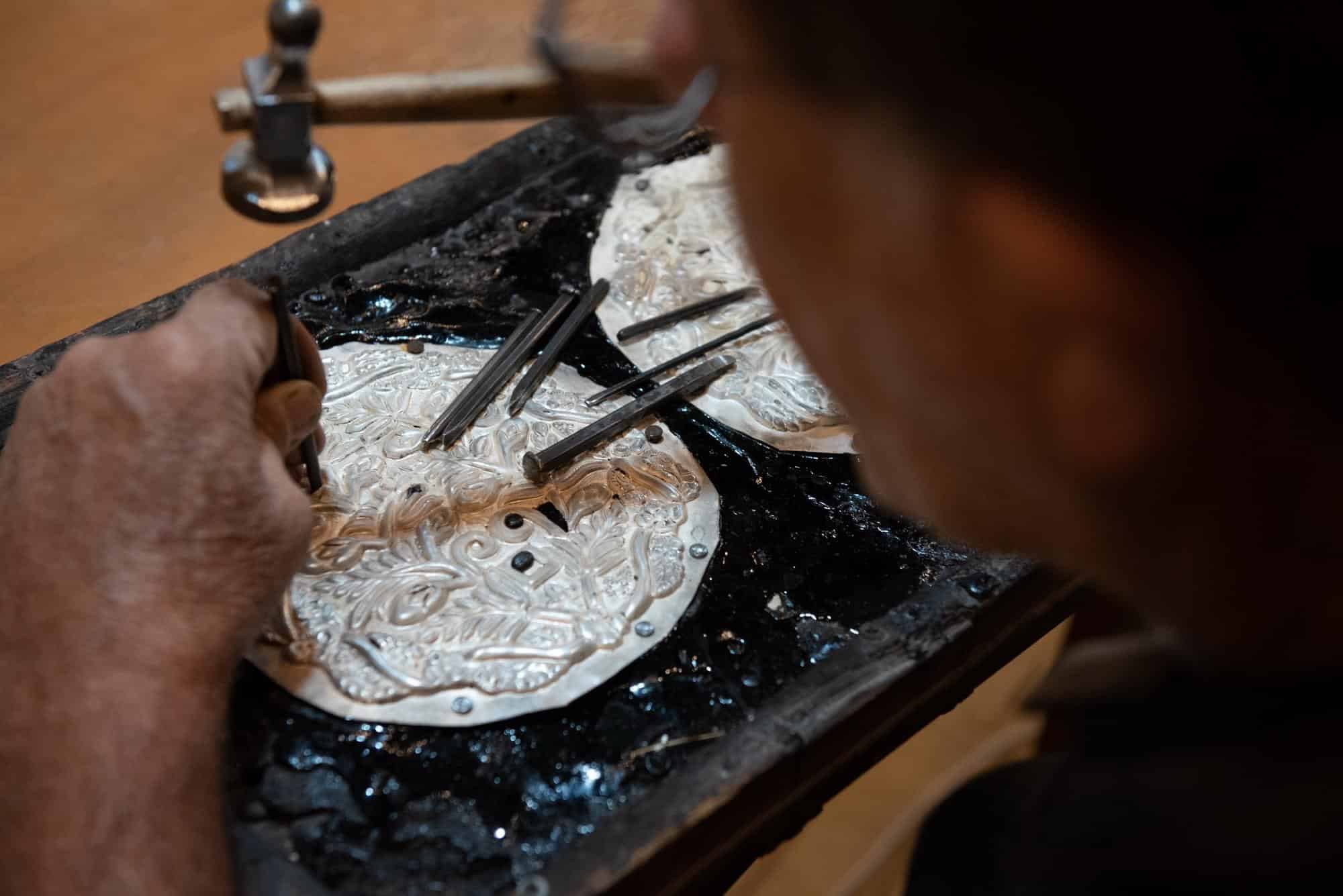 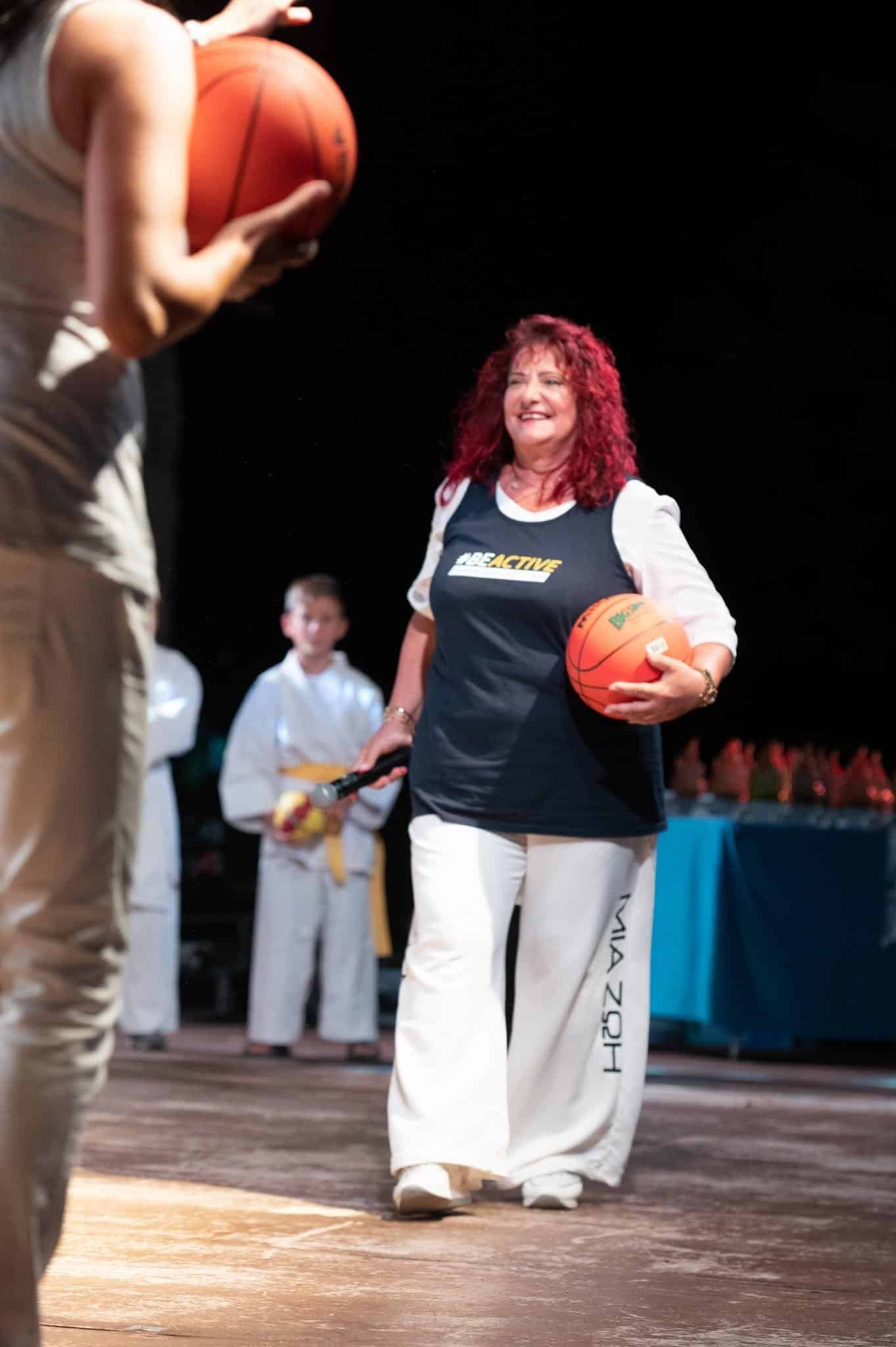 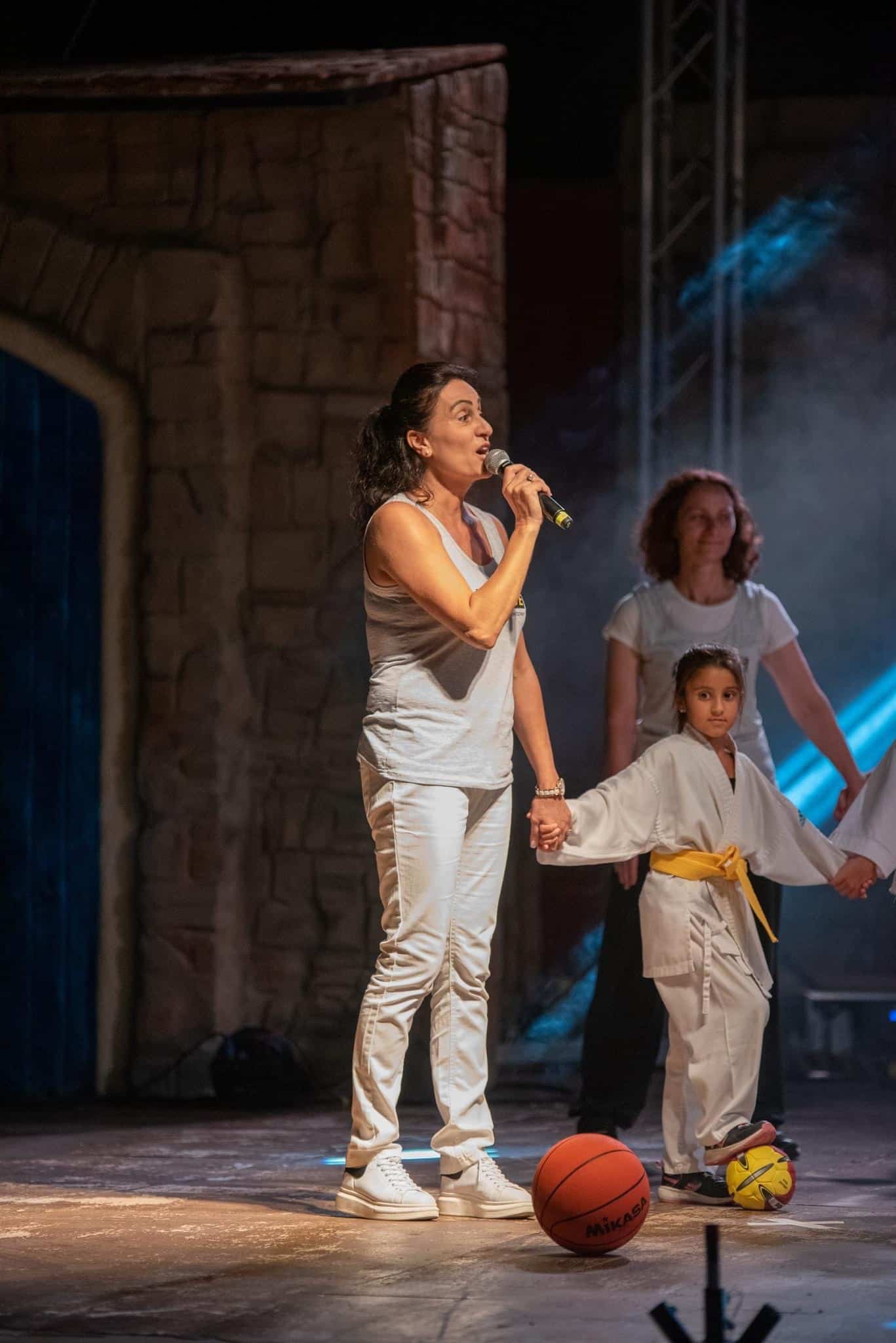 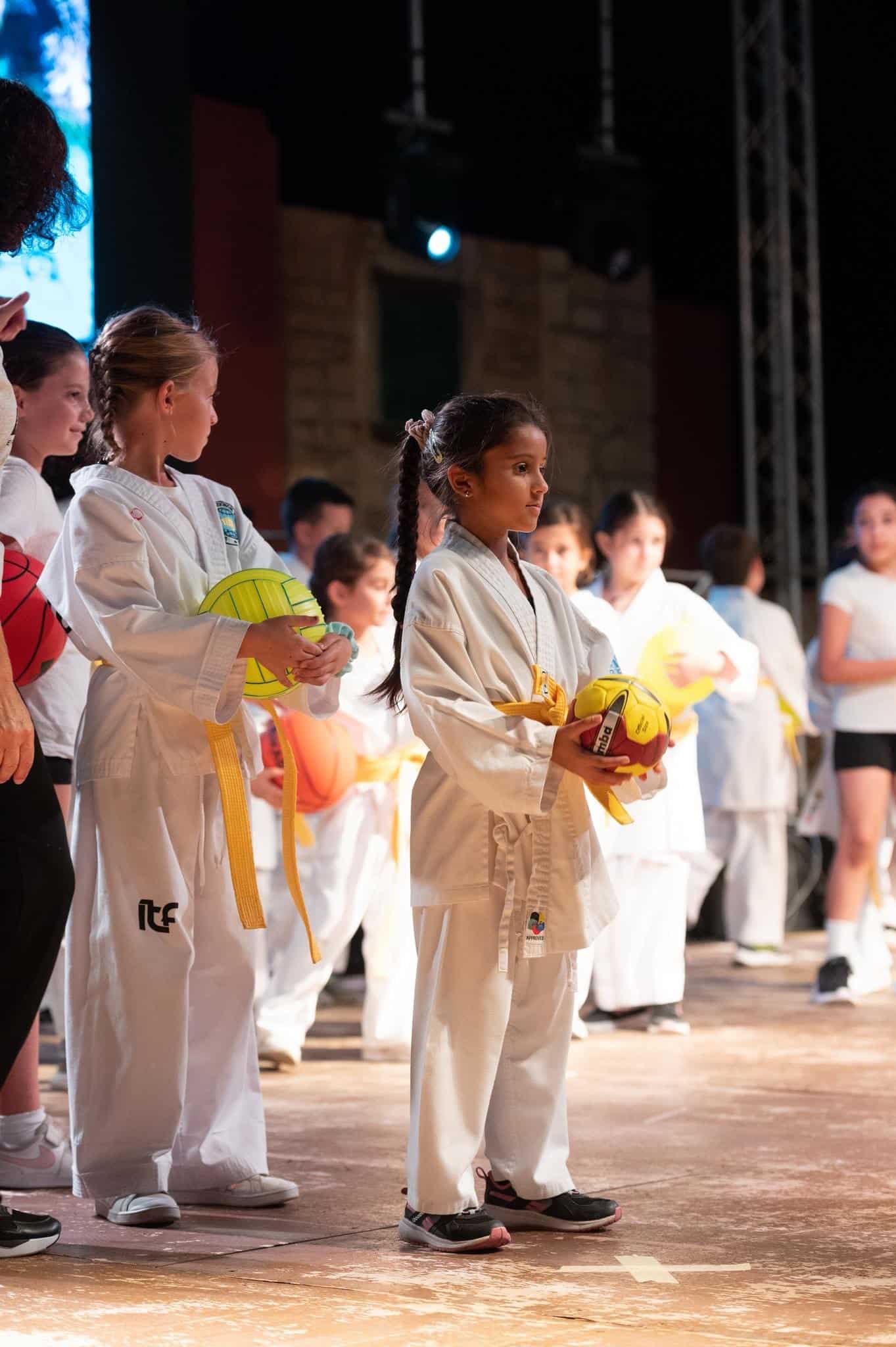 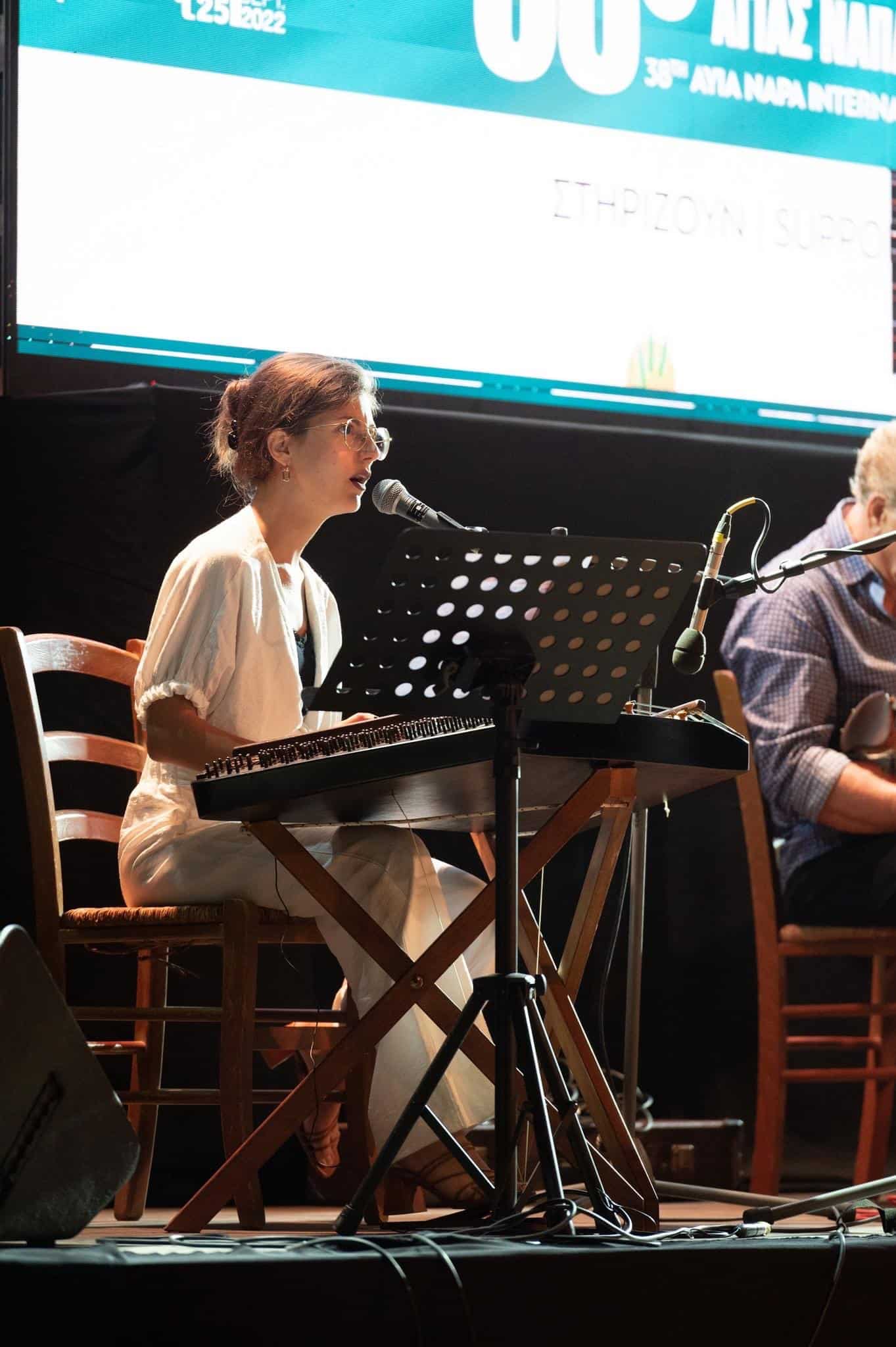 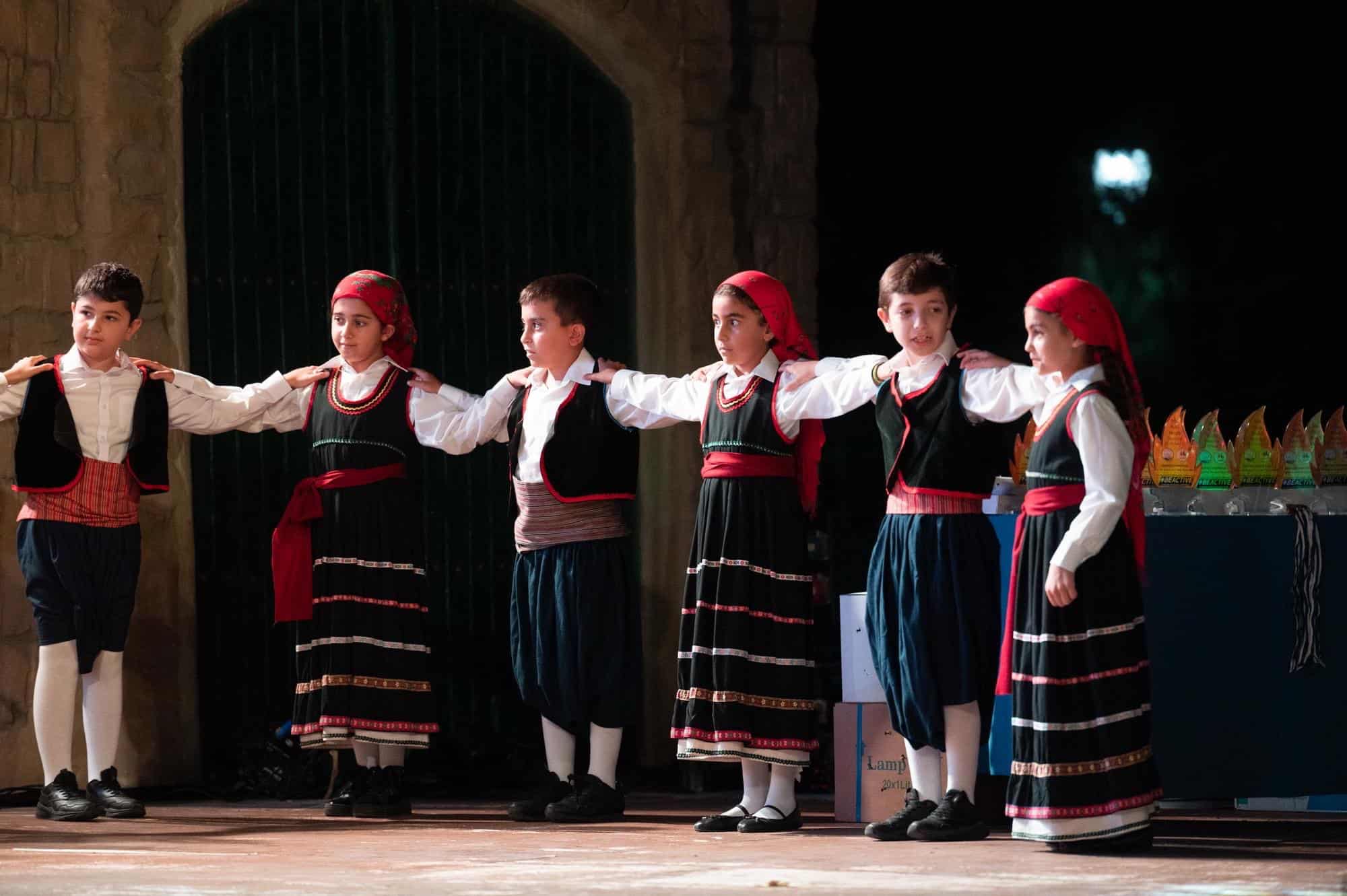