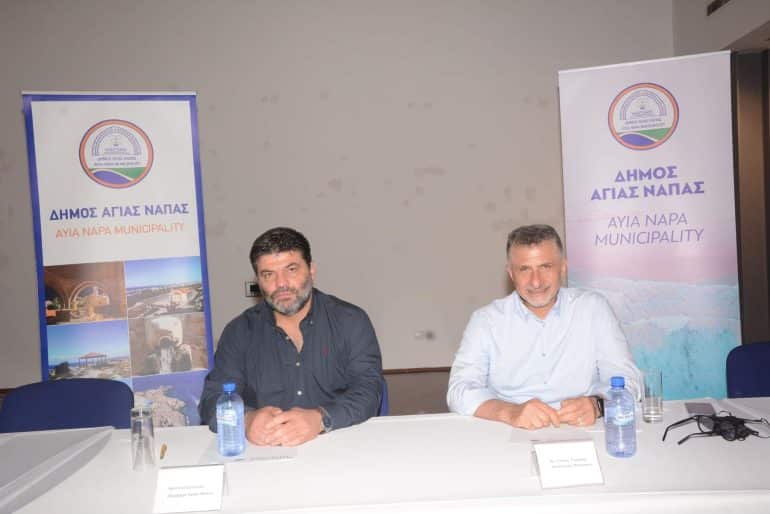 His first meeting with the Deputy Minister of Culture dr. Yiannis Toumazis, after assuming his duties on July 04, 2022, was yesterday Wednesday August 03, 2022 at the Municipal Museum "Talassa" by the Mayor Mr. Christos Zannettos, who congratulated him on his appointment and wished him success in his duties. 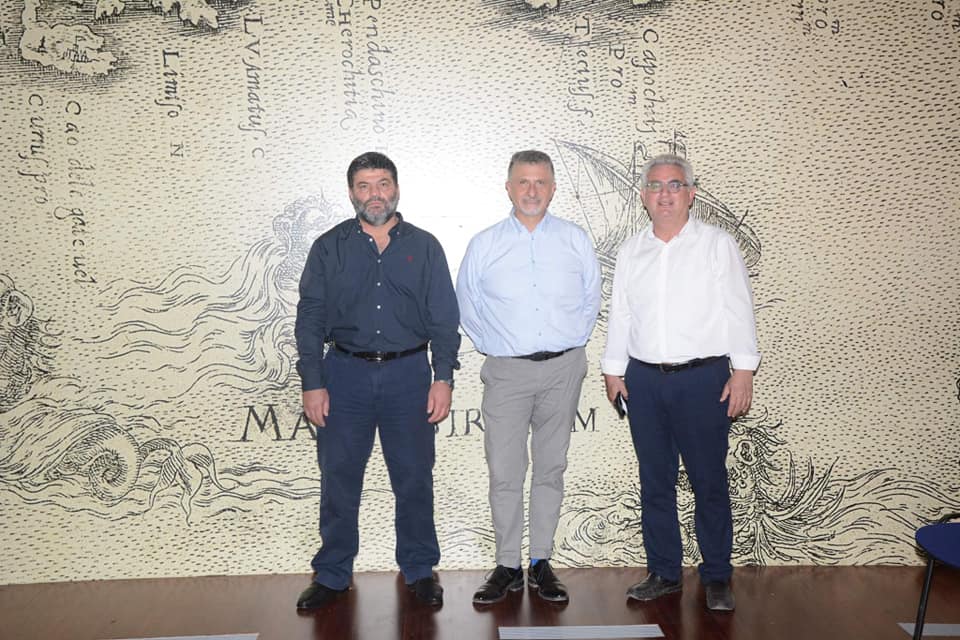 In the constructive discussion that followed, the Mayor of Ayia Napa informed the Deputy Minister about the Culture projects, which are planned by the Municipality or are in the pipeline for implementation and about all the cultural events of the Municipality. 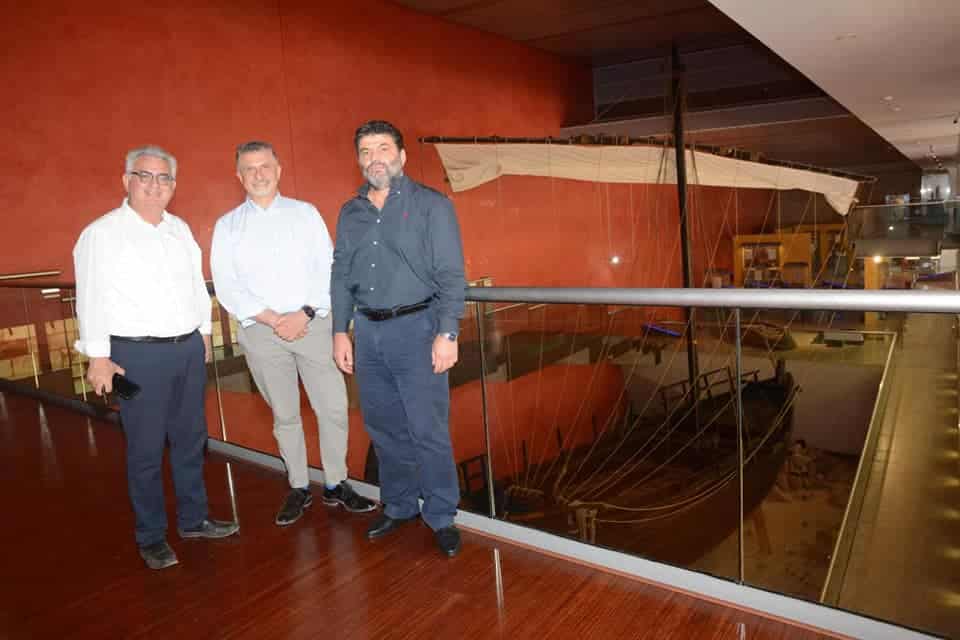 At the same time, Mr. Zannettou pointed out the great emphasis that the Municipality places on the Cultural sector despite the unfavorable economic environment of the last two years due to the pandemic and Russia's war in Ukraine and the possibilities that the Municipality has for further cultural and tourism development. 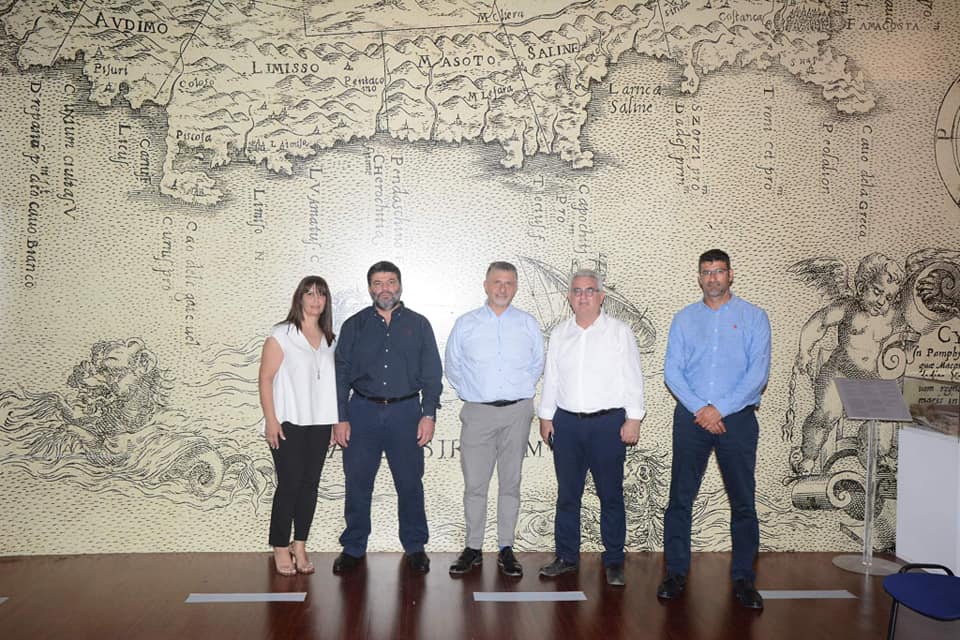