Tragedy in Cabo Greco: He went freediving and was found dead 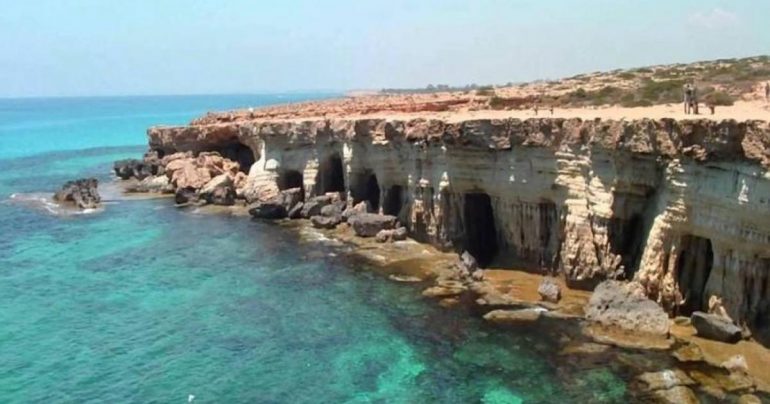 According to an announcement by the Search and Rescue Abbreviation Center, on September 3, 2022 at 01:45, the Larnaca Police Department received information about a missing person in the sea area of ​​Cabo Greco.

The KSED immediately mobilized a foot patrol of the Ayia Napa Police Station, a speed boat and divers of the Port and Maritime Police, divers of the EMAK and the Fire Service of Famagusta Station.

The missing person, of British origin, who appears to have gone to the area for free diving with his friend, was located and recovered by divers of the Port and Maritime Police at 04:05 and after being transported by Ambulance of the State Health Services Organization ( OKYPY) at Famagusta General Hospital, his death was confirmed. 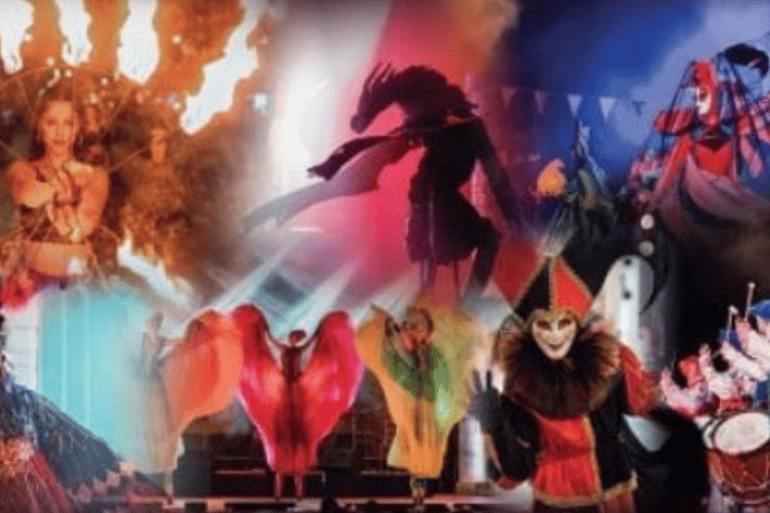 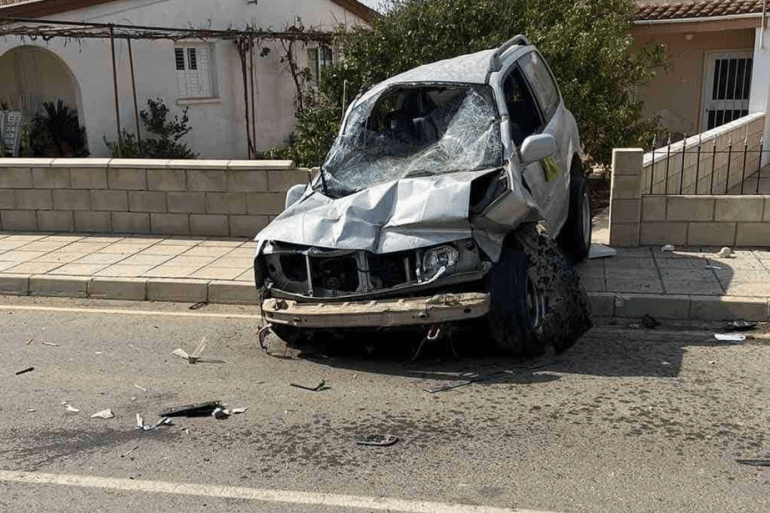