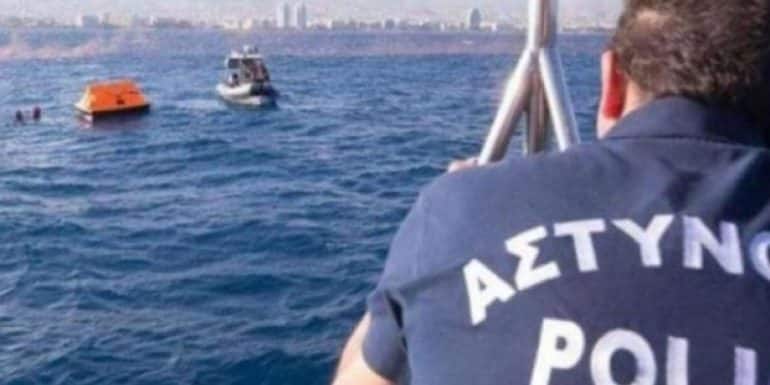 At around 4.25:12 yesterday afternoon, a vessel was spotted which was XNUMX nautical miles off Cabo Greco in the province of Famagusta.

Immediately, a Coastal and Maritime Police boat sailed to the spot where it was established that a total of 35 people were on board the particular boat, i.e. 22 men, 4 women and 9 minor children.

All the above persons were received by the members of the Coastal and Maritime Police and transferred to the fishing shelter of Paralimni for further processing.

All the above persons were transferred to the Pournara Detention Center for Illegal Immigrants, while the 50-year-old arrested was brought before the District Court of Famagusta today, which ordered his eight-day detention.