CRUELTY: 17-year-old made the judges of "The Voice" "slaughter" for her eyes (VIDEO)

She impressed judges and audience with her performance! 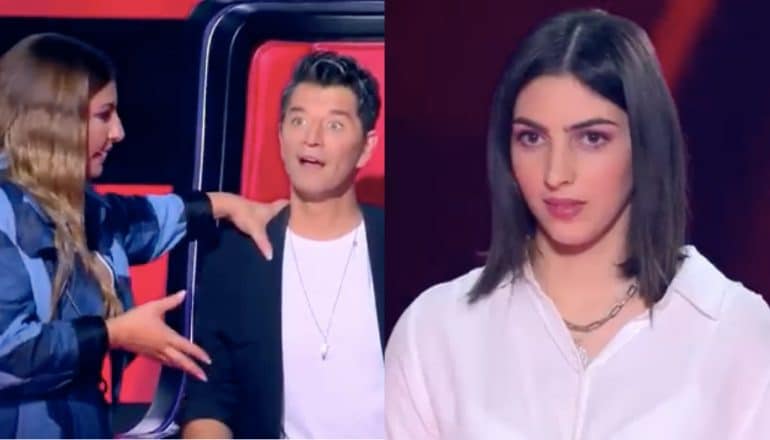 The blocking that wreaked havoc on "The Voice"!

She gave her best in last night's live (7/11) of his music competition SKY, broadcast in Cyprus by the SIGMA channel, Irini Iakovou by Derynia.

The 17dest girl from our island came on stage, performed the huge musical hit "Lovely", by Billie Eilish and with her melodious voice impressed the judges.

Specifically o Sakis Rouvasthe Constantine Argyros and Helena Paparizou they wanted to add her to their team with Argyros blocking Paparizou, who didn't sit idly by as she slapped him on stage for his move.

Note that the girl he chose to go with Sakis Rouvas' team!