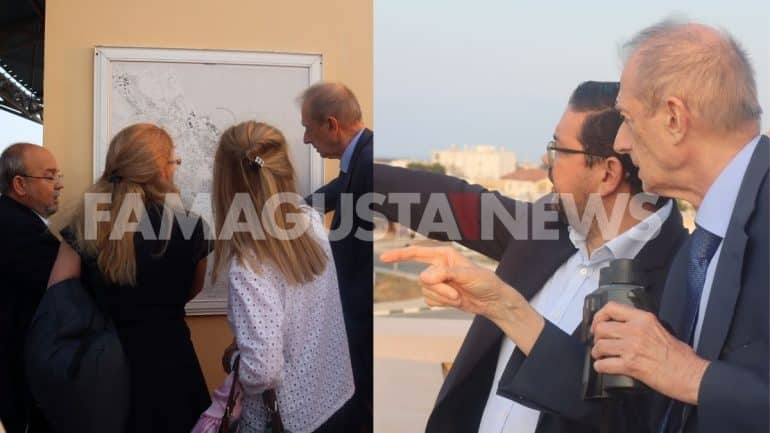 The Italian MP Piero Fassino, in the framework of his working visit to Cyprus, visited the Cultural Center of the Municipality of Famagusta. 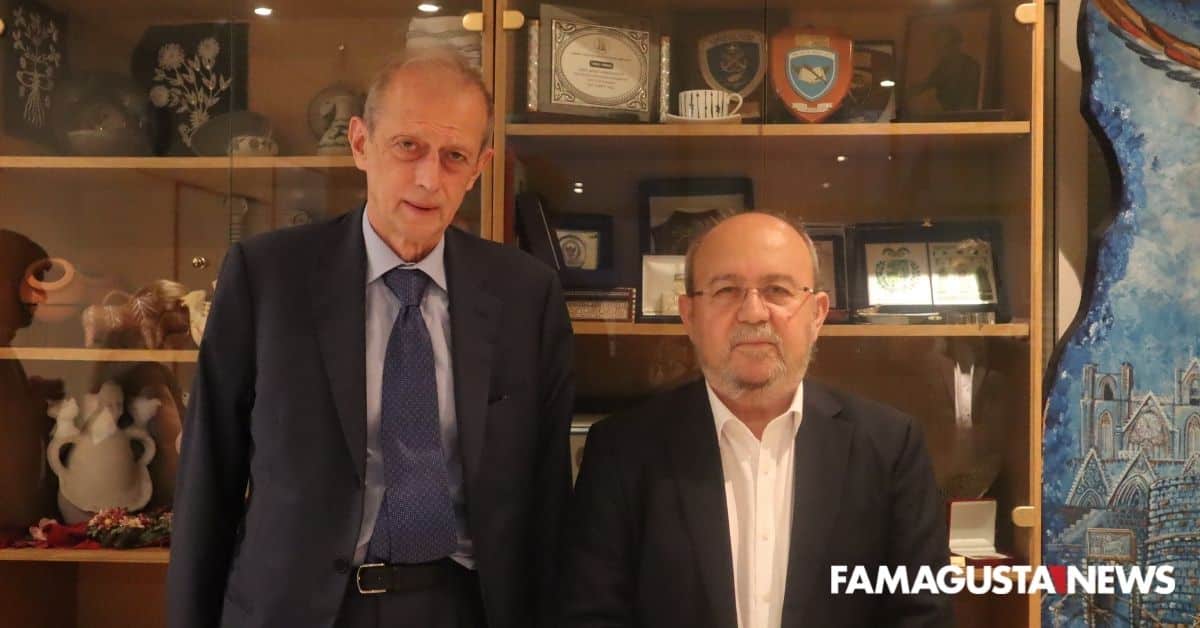 On the afternoon of Monday 6/6, on behalf of the Committee on Political Affairs and Democracy of the Parliamentary Assembly of the Council of Europe, Fassino, who is the rapporteur on "Appeal for the return of Famagusta to its legal inhabitants", met with the Municipality of Famagusta , in order to receive information on the issue of Famagusta. 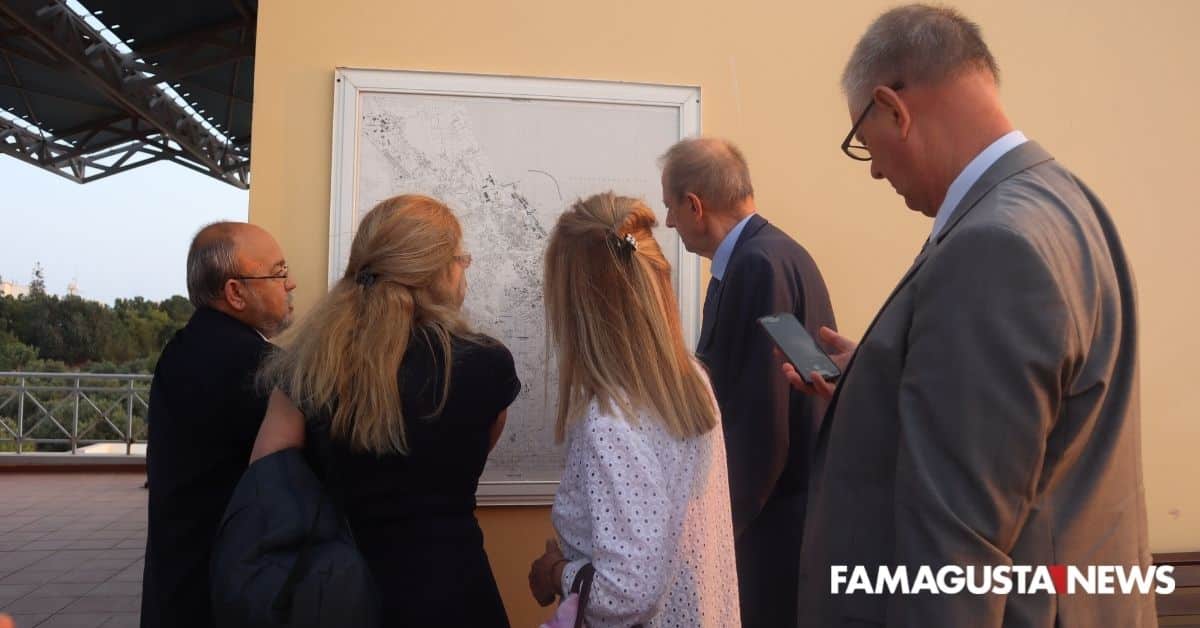 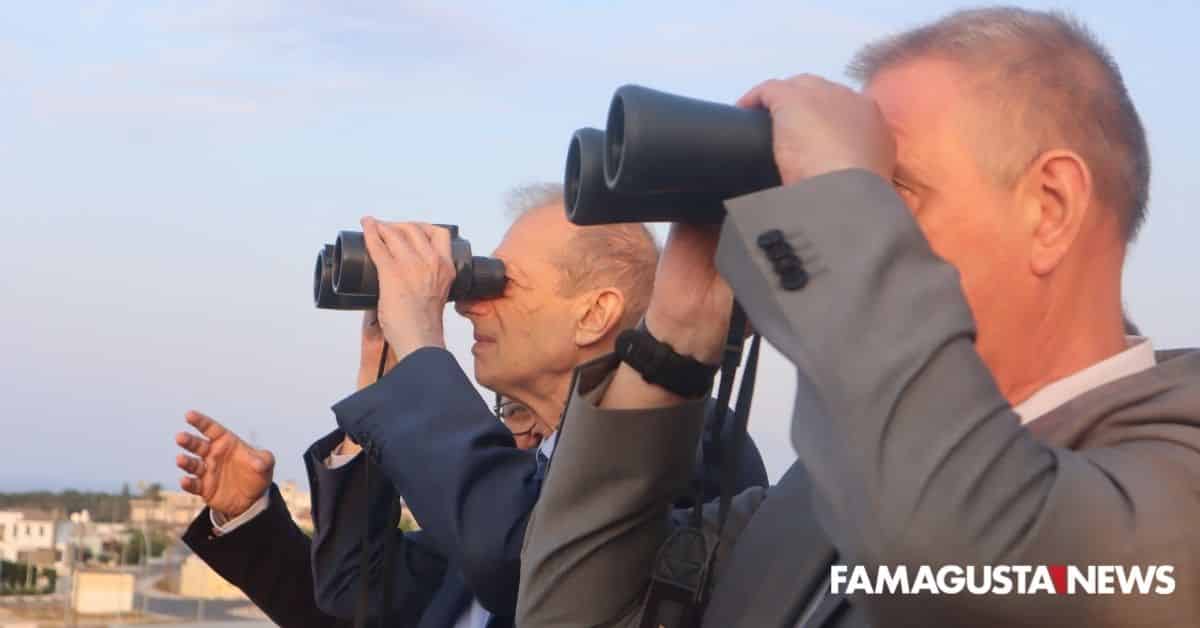 It ended in a constructive discussion according to the Mayor of Famagusta, Simos Ioannou, who informed us that the Italian MP was informed about the illegal actions taken by the occupation regime in the enclosed area and what he has done in recent days on the beach. 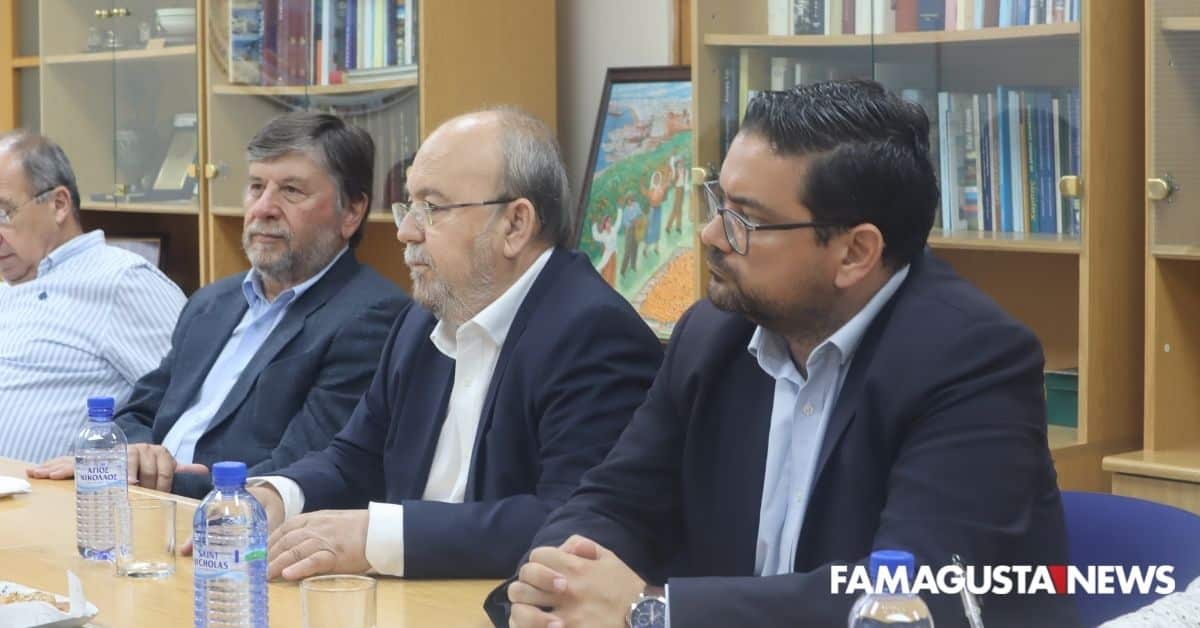 Mr. Ioannou noted that "Mr Fassino has asked a number of questions which we have answered and we expect him to make a report that is indeed fair. We explained to the Italian MP that what is happening in Famagusta is a violation of the decisions of the United Nations Security Council, Resolutions 550 and 789 and he understands our positions. ". 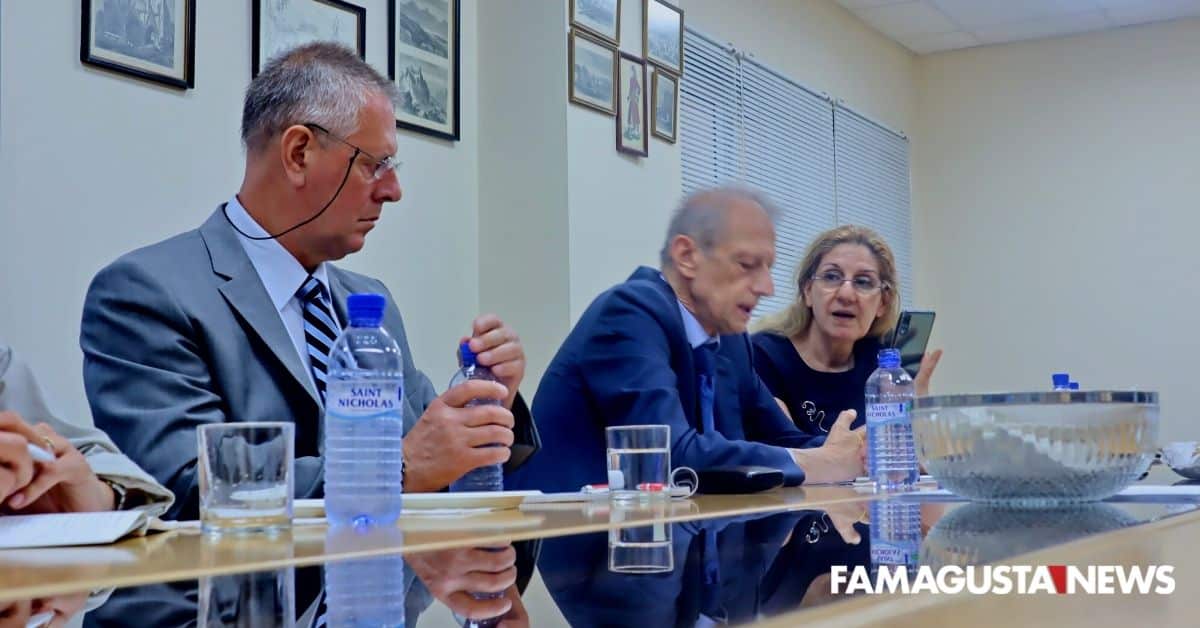 According to the Mayor of Famagusta "The Italian MP has shown a lot of understanding and we hope that he will convey these to the Council of Europe as well."