Read the article by the Mayor of Deryneia, Andros Karagiannis 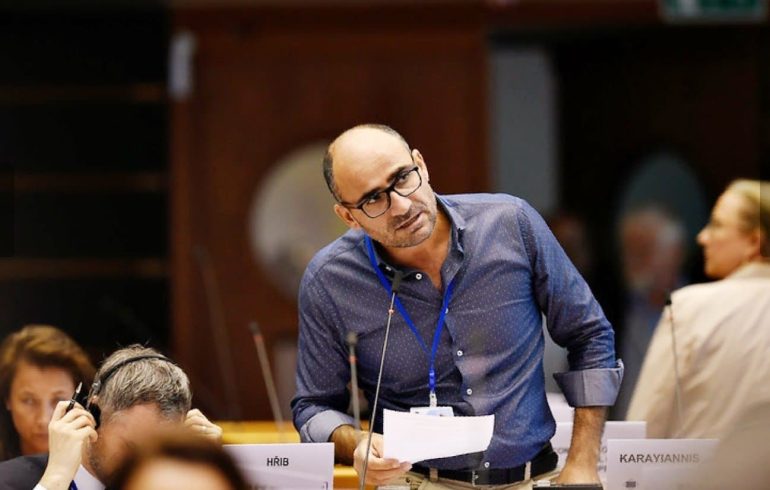 Read the article by the Mayor of Deryneia, Andros Karagiannis:

The European Commission has set itself the goal of combating inequalities between rural and urban areas by supporting rural areas through a long-term vision. Raising funds from national recovery and resilience plans by 2026 will make the European Union's rural areas stronger, more resilient and more prosperous.

Europe's rural areas account for 80% of its territory and are home to around 150 million people, ie almost 1/3 of the total EU population. However, in order to understand the problems and difficulties faced by rural and remote areas, as well as the incentives offered for young people to stay in the countryside, they should be included in the open dialogue in the context of the Conference on the Future of Europe. The challenges for young people to stay in rural areas are many, it is enough to have the right balance between urban and rural areas to avoid disproportionate demographic developments.

The European Commission, taking into account the aging population and the abandonment of rural areas by young couples, has set a goal, by 2040, to make rural areas better connected and attractive through the Rural Pact and the Rural Action Plan by utilizing funds from cohesion policy programs for the period 2021-2027.

Rural areas could attract new residents through housing projects, the promotion of agritourism, cultural activities, exercise in nature but also the promotion of local cuisine and traditional wines. Through the LEADER Rural Development program, funds can be raised for the restoration of traditional houses, squares and the creation of cultural reference points.

Members of the European Committee of the Regions have recently discussed ways to make rural areas stronger through accessibility to all services such as kindergartens, adult care centers, schools, shops, social and healthcare, etc. However, in order for rural areas to be more accessible, they need a suitable digital and road network, with a special emphasis on the needs of young people for permanent settlement and residence, integration into society and finding work.

Rural areas also play an important role in protecting the environment and tackling climate change by providing support to agriculture, livestock, the primary sector and forestry. With the support of local authorities, several campaigns are being carried out to enlighten the population of rural areas for recycling, composting, use of renewable energy sources, tree planting, limiting the use of chemicals in agriculture, while encouraging organic farming. Several measures are also being taken to reduce fires caused by the uncontrolled dumping of garbage in nature, destroying forests and agricultural plantations with all the serious effects on public health.

But in order to be able as local authorities to enrich and renew the aging population of rural areas, we must stimulate the interest of young people through targeted actions taking advantage of the European Youth Year 2022. Young people in the countryside can become active and proactive together with the older residents but also the visitors to become ambassadors of positive change making the rural areas financially stronger and the foreign and local tourism better.