Demonstration of support for Iranian women in occupied Famagusta

An event in support of Iranian women was organized in occupied Famagusta with the slogan: "Women, Life, Freedom" 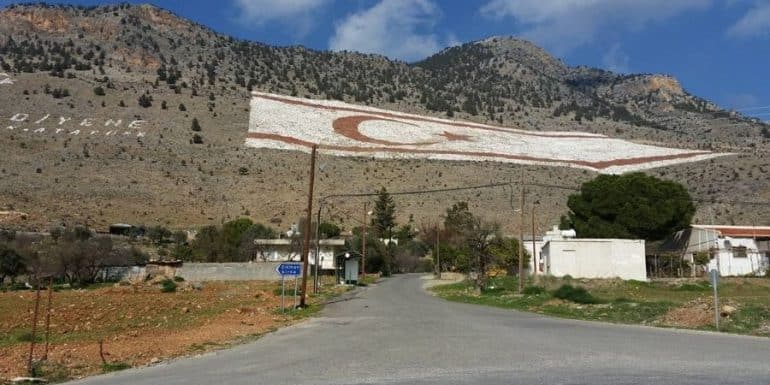 An event in support of Iranian women was organized in occupied Famagusta with the slogan: "Women, Life, Freedom".

Turkish media write that an event about the demonstrations caused in Iran by the murder of 22-year-old Maksha took place in the "north" as well. Reports say that the majority of the protesters were students who held up banners with slogans in Turkish and Persian. Among them were students and people of Iranian origin, writes Haber Kipris, as well as members of non-governmental organizations.

The protest event took place in a central part of Famagusta and ended without incident.